The Government of India issued the orders just a few hours before his official retirement.

Bhopal (Madhya Pradesh): Ending the speculations regarding who will be the next chief secretary of MP, the current CS Iqbal Singh Bains has received orders of a  six months extension to his tenure. The officer was scheduled to retire on Wednesday.

Bains is the IAS officer of 1985 batch and has served on several important posts.

The Government of India issued the orders just a few hours before his official retirement.

On the appointment issue the state bureaucracy was curious about the Chief Minister’s silence. It has happened for the first time in the state that the name of a new Chief Secretary was not announced even as the retirement day of Bains arrived.

Speculations came to an end as the Government of India gave its nod to extend the services of the officer for six more months.

Several names were doing rounds for the post, but the officer is known to be close to chief minister Shivraj Singh Chouhan.

The CM supported the name of the officer and the Government of India gave the extension. Earlier there were speculations about Bains getting an extension or a new chief secretary to be appointed. 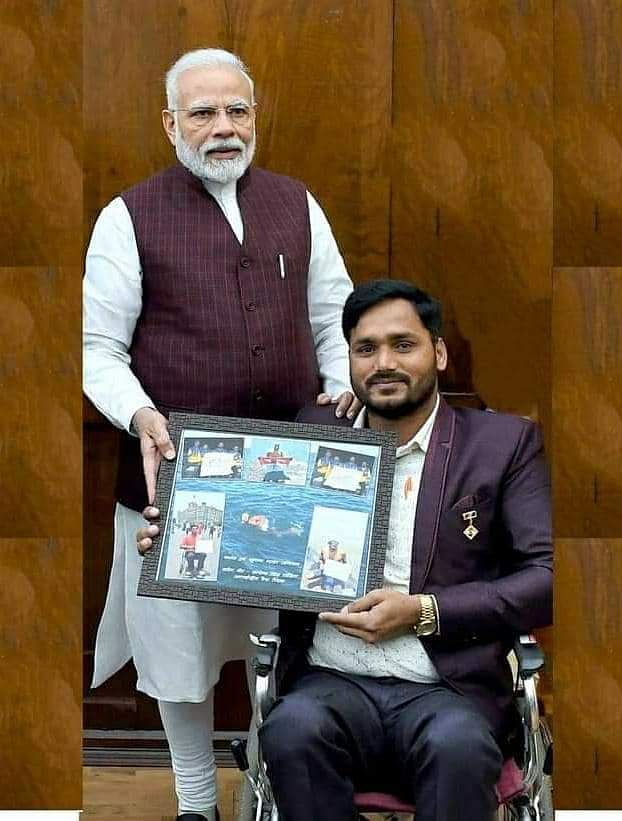