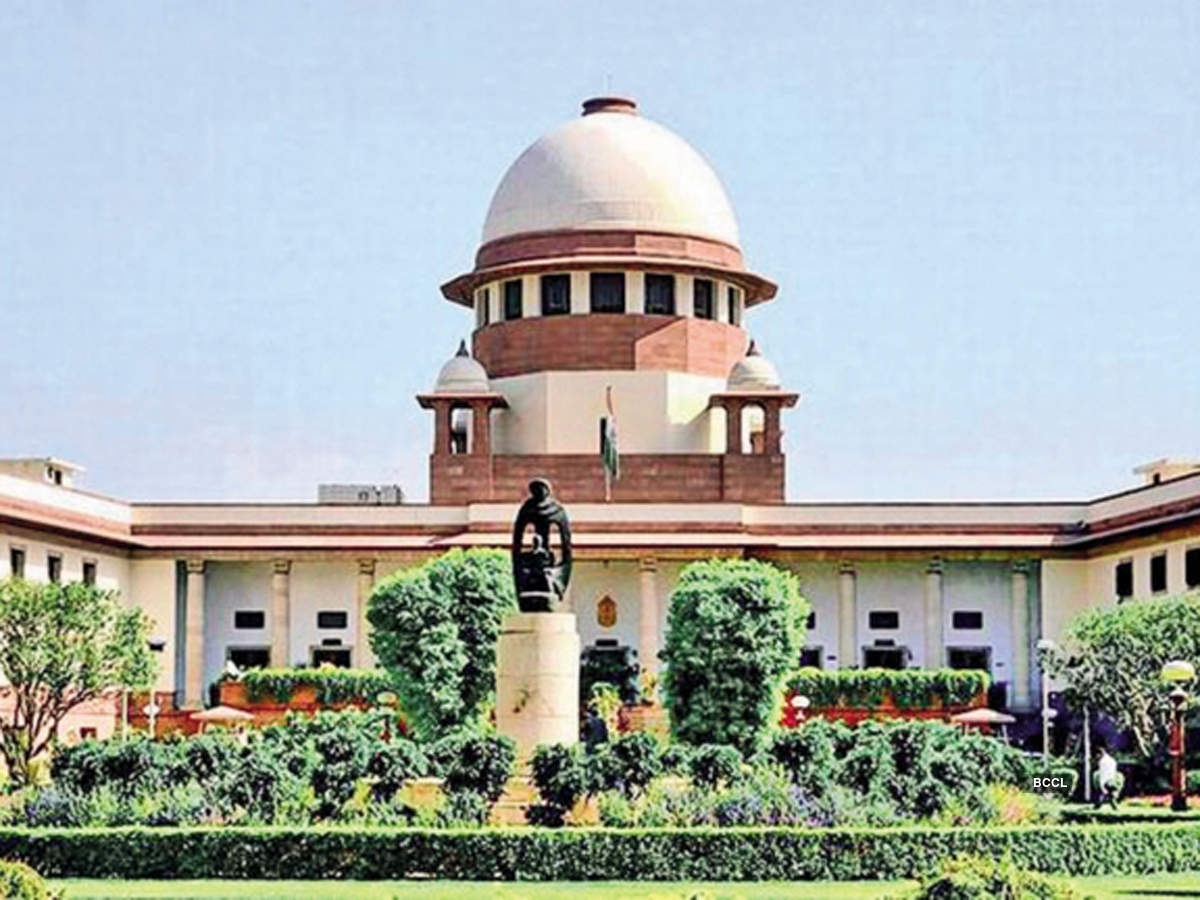 Bhopal: The Supreme Court on Tuesday issued notices to Attorney General and Solicitor General to respond by August 6, 2021, on the validity and legality of notification issued by Union finance ministry through which the jurisdiction and power of Debt Recovery Tribunal (DRT) in Jabalpur was transferred to DRT Lucknow in absence of presiding officer there. The bench of Chief Justice of India Justice NV Ramana and Justice Surya Kant passed the order.

The order came following a petition filed by MP State Bar Council, which challenged the order of Delhi High Court on July 9, 2021, through which the decision on the interim application was deferred by six weeks while issuing notices to Central government. But the prayer for interim stay of notification wasn't decided.

The DRTs adjudicate disputes between banks, financial institutions and borrowers arising under RDDB Act, 1993, and Securitisation and Reconstruction of Financial Assets and Enforcement of Security Interest (SARFAESI) Act, 2002.

Of late, DRTs have come to play an important role in wake of sliding economy with many commercial entities shutting shop following corona pandemic. Disputes arising under Securitisation Act are a major litigation before DRTs. 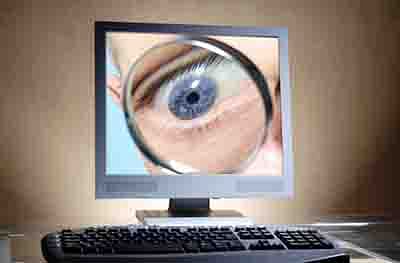 The petition before High Court stated that because of absence of a regular full time incumbent (presiding officer) at DRT in Madhya Pradesh and Chhattisgarh for almost a year, the pendency has hit the maximum with Centre completely unmindful of it. The petition pleaded that shifting DRT more than 500 kilometres away will make it unaffordable, inaccessible and inefficacious.

Nidhesh Gupta, senior counsel appearing for MP State Bar Council, argued before the Supreme Court that DRT Lucknow has been conferred the jurisdiction, which it cannot possess under parent enactment, RDDBFI Act, and therefore it is necessary that the notification should be stayed.

Gupta further argued that Delhi High Court, instead of taking up the issue immediately, postponed to consider the stay application by six weeks. There is a possibility that all the decrees passed by DRT will be declared null and void later if the petitioner succeeds and therefore the issue of jurisdiction should be decided immediately. Gupta also stated that Kerala High Court has struck off the notification, which has not been challenged before apex court.

During hearing, the bench led by Chief Justice of India remarked: “We can very well see that seats of Tribunals are attached to far-flung places on falling vacant. Then lawyers and litigants have to travel far-off to get justice. Let's take this as a test case to find out why the Central government is not filling up posts in all important tribunals.” 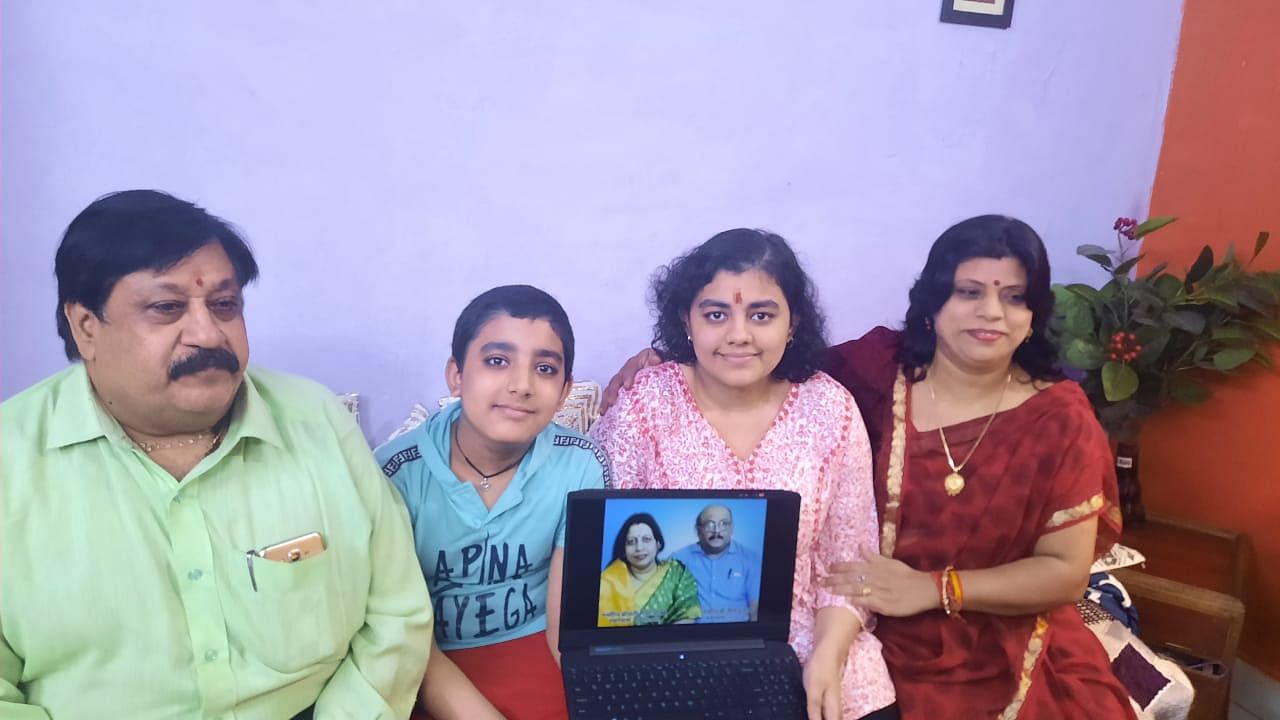