Gautam said that the government had constructed roads in every nook of the district, which had made commuting easy.

Rewa (Madhya Pradesh): Assembly Speaker Girish Gautam laid the foundation of a bridge across the Sengri river from Mangawan Basti to Jarha Marg on Friday.  A sum of Rs 249.76 crore will be spent on the project.

Gautam said that the government had constructed roads in every nook of the district, which had made commuting easy.

The construction of Sengri bridge is very important for him, because it was on this bridge that his younger brother Shivesh Gautam along with four others died in a road accident on the bridge on May 24, 2002, the Speaker said.

He paid tributes to those who lost their lives in the accident. He also said that he would request the Nagar Panchayat to name the bridge after Shivesh Gautam.

The construction of Sengri bridge will be possible because of Union minister Nitin Gadkari, he said, adding that he had gifted 12 roads to the district, which cost Rs 84 crore.

The construction of over bridge has started from Tivni crossing. The Speaker further said that he always made efforts to get at least 10 roads constructed in every budget at Devtalab and Mangawan assembly constituencies.

According to Gautam, Bhoomipujan of roads in Mangawan Basti and in Raghunatnganj will be performed on January 27 and 28, respectively.

Deputy chairman of the district Panchayat Rahul Gautam, executive engineer PS Parihar and many people’s representatives were present at the foundation-laying ceremony of the bridge. 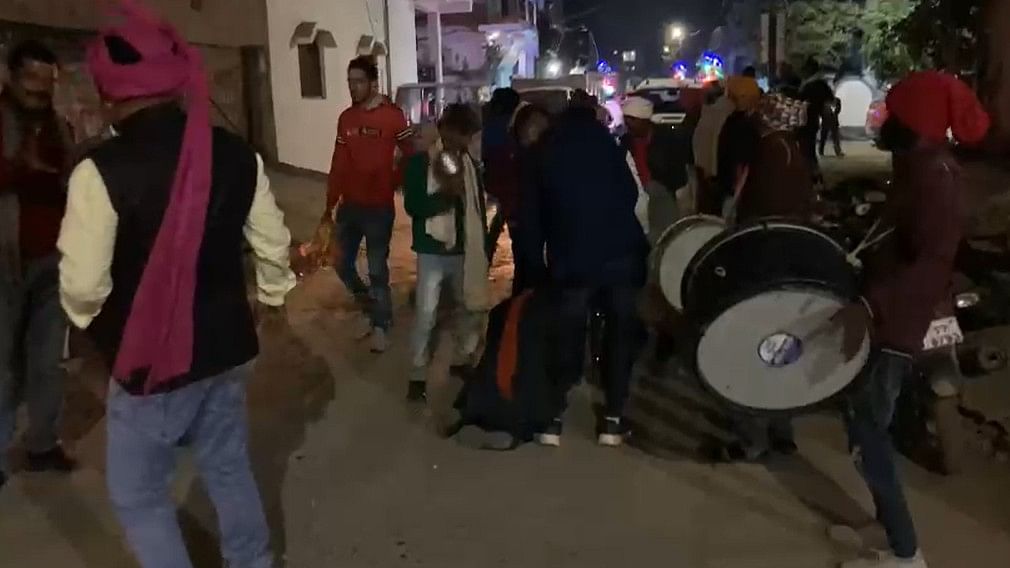