New Delhi/Bhopal: The Supreme Court on Friday expressed dissatisfaction at the accusations levelled at its move to redirect to itself all Covid-related cases, which were being by various High Courts across the country.

A bench comprising Chief Justice S.A. Bobde, Justice L.N. Rao and Justice S. Ravindra Bhat said members of the Bar without even reading the order or it being released, "non-existent" intentions were being imputed.

The bench queried senior advocate and president of the Supreme Court Bar Association Vikas Singh, "You have read the order. Is there any intention to transfer the case?"

The bench said: "Is this the way orders are spoken of outside even when no orders passed?"

Expressing its dissatisfaction, the bench further added that even before reading the order, there was criticism about something which was not there in order. "This is how the institution is being destroyed", said the bench.

The bench told senior advocate Dushyant Dave, representing the Gujarat High Court Advocates Association, "You have imputed motives to us without reading the order." 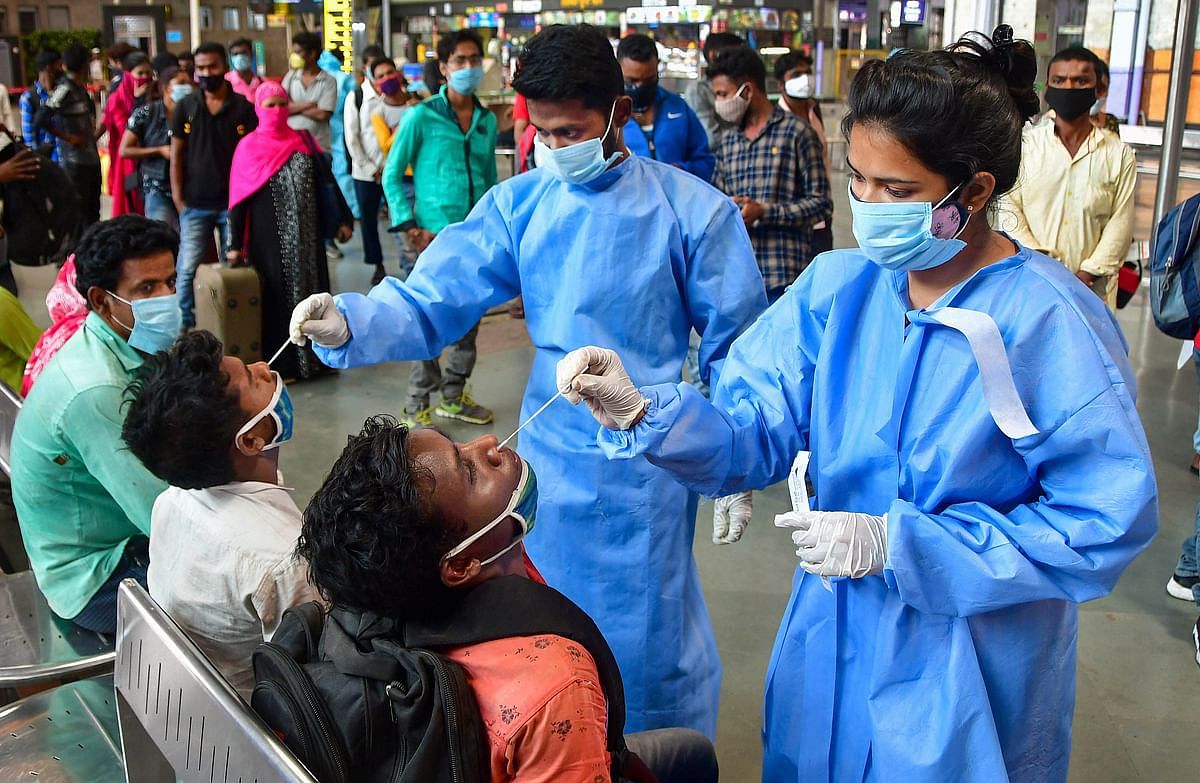 Justice Bhat shot back, "We never said a word and did not stop the High Courts." He added that the bench asked Centre to go to High Courts and report to them, and the High Court's went ahead and passed orders.

Justice Bhat said: "What kind of perception are you talking about?"

The cases before the High Court's largely concern the availability of oxygen, essential drugs, vaccination process, and various restrictions imposed to contain the spread of infection.

The bench emphasized that its intention was only to look into the interstate movement of oxygen, which was a major bone of contention between many states, including Delhi, Uttar Pradesh, and Haryana. The top court adjourned the hearing in case to April 27 after the Centre sought time to file a response.

The top court had asked the Centre to come up with a national plan on oxygen supply, supply of essential drugs and the vaccination process. On Thursday, the top court, in its order, had said: "They (High Courts) are exercising jurisdiction in best interest. But it is creating confusion and diversion of resources."

The bench noted that drugs, oxygen and vaccination availability and distribution must be done in an even-handed manner according to the advice of the health authorities which undoubtedly take into account relevant factors like severity, susceptibility, the number of people affected and the local availability of resources.

Read Also
Analysis: Here's what the Supreme Court and High Courts of India had to say this week 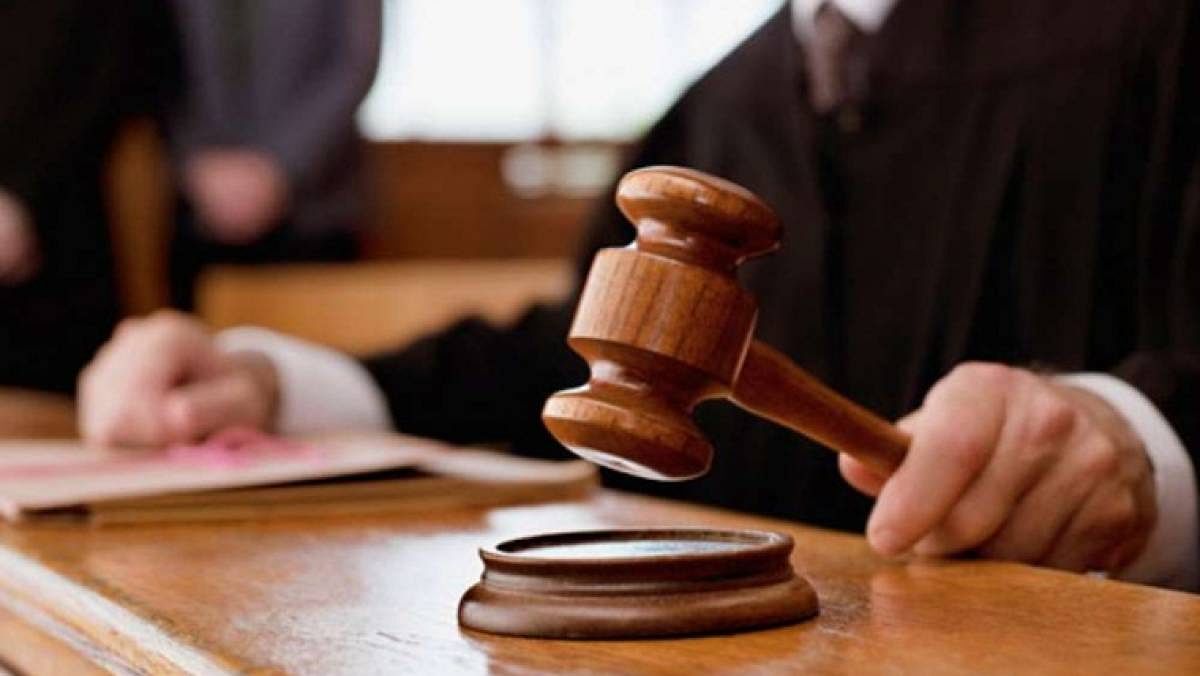