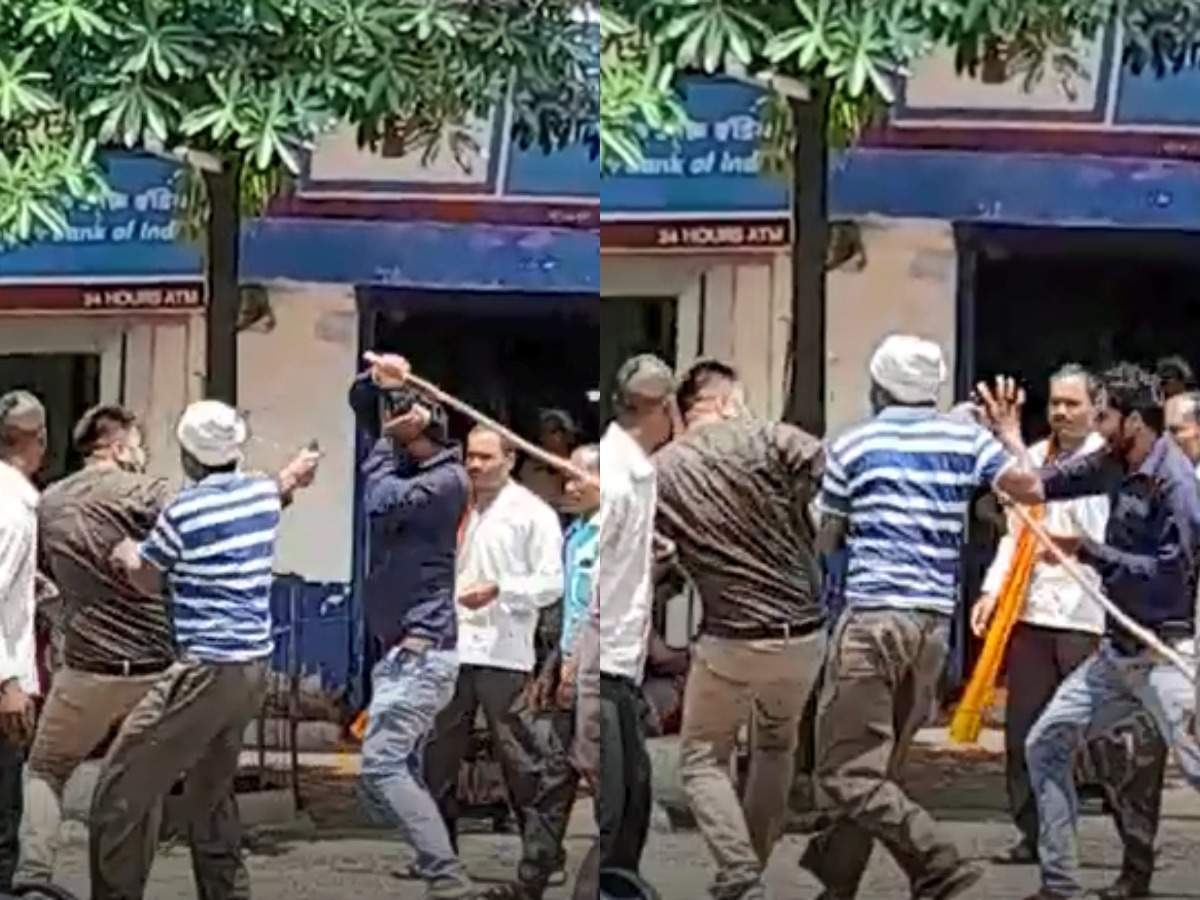 Bhopal: A group of members of the Sindhi Central Panchayat will leave the city for Shajapur on Monday to register their protest on the non-arrest of the accused in the case of assault on Central Bank employee Naresh Phulwani.

Besides Bhopal, workers of the Panchayat from other parts of the state, including from 20 different towns, would also reach Shajapur and would submit a memorandum to the district collector and the SP demanding arrest of the accused. The Panchayat said that no action has been taken against the observance of Black Day across the state on August 2. The accused are still roaming free. Bhagwandev Israni, president of the Sindhi Central Panchayat said that they would also be drawing their future strategy in the matter. The Sindhi community is resentful of what happened and wants justice to be done.