The police took the man Abhishek, a resident of Ganjbajaria, to the police station for quizzing.
Staff Reporter 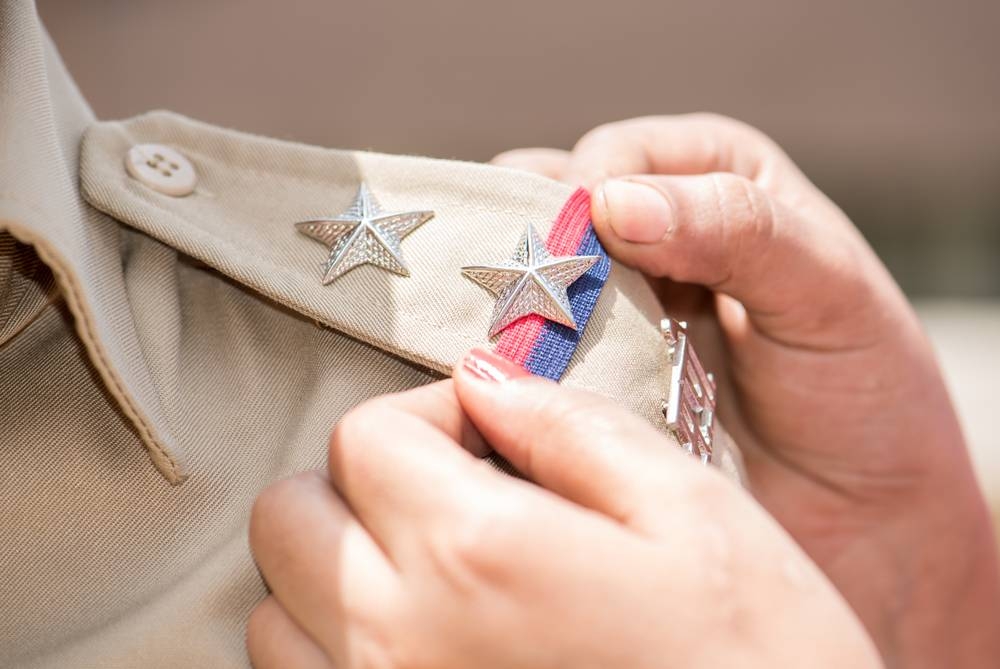 Sehore (Madhya Pradesh): A sub-inspector and two constables were suspended on Wednesday after a 45-year-old man beaten up in the lockup sustained severe injuries on Monday, official sources said.

The police took the man Abhishek, a resident of Ganjbajaria, to the police station for quizzing.

In the lockup, they battered Abhishek so much that he sustained severe injuries below the waist.

Abhishek complained to the superintendent of police Mayank Awasthi about the incident.

Immediately after getting the complaint, Awasthi suspended sub-inspector Manoj Malviya and two constables.

According to the complaint, when Abhishek went out of his home to buy sugarcane, the cops took him to the Kotwali police station in the name of questioning him about a relative of his.

No sooner had Abhishek said that he did not know anything about the person concerned than Malviya and the two constables began to hit him.

The next day when his family members came to the police station, he was released.

Awasthi said that Malviya and two constables had been suspended on the grounds of Abhishek’s complaint and an inquiry ordered.