Madhya Pradesh: Shivraj government is in habit of running away from discussions in Assembly, alleges Congress MLA NP Prajapati 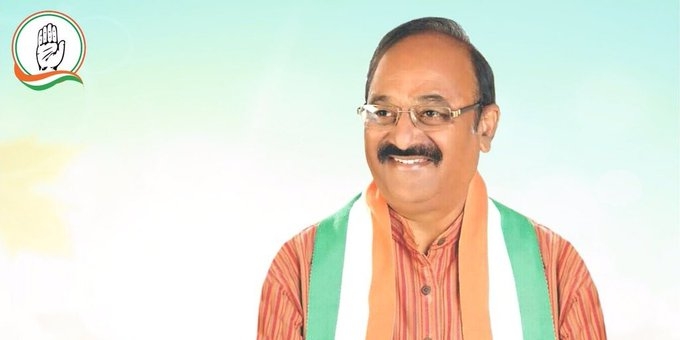 BHOPAL (Madhya Pradesh): Congress MLA and former speaker NP Prajapati, on Friday lashed the Shivraj Government over MP Assembly adjourned sine die on Tuesday. Taking the BJP governance in hand, the speaker alleged that the Shivraj government is in habit of running away from public interest issues and discussions in the Assembly. This is the main reason why Assembly sessions are cut short abnormally.

Talking to media, Prajapati said that during the Congress tenure of 15 months Assembly used to run late night whereas in Shivraj government sessions are curtailed.

The latest monsoon session scheduled from 9-12 August saw working of only 3 hours, he added.

‘During Kamal Nath’s tenure Congress completed the Assembly sessions. In Shivraj government the Congress wanted to raise issues like rising prices of fuel and edibles. We also wanted to talk on OBC reservation issue, destruction caused by floods, deaths caused by corona and illicit liquor, corruption and crime against women but could not as the government adjourned the House and ran away from discussions,’ said Prajapati.

Petrol and diesel have crossed Rs 100 mark. Gas cylinder that was Rs 400 during Congress rule has reached Rs 850. Edible oil and other commodities too are on fire. Large section of government employees are fighting for their dues and are on strike or have gone on strike earlier.

The Congress party has organized press conferences across the state on Friday on the same subject.