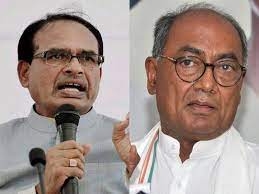 Bhopal: Madhya Pradesh Congress suffered another blow on Sunday when it’s MLA from Barwah in Khargone district Sachin Birla joined the BJP in presence of chief minister Shivraj Singh Chouhan at an event in Bediya. Reacting on the developments, State PCC Chief Kamal Nath said that BJP had sensed its defeat and is now on the buying spree again. “Chouhan has been CM for past 17 years but failed to do any development. They bought the mandate and toppled the Congress government. This is murder of democracy,” said Nath. Senior Congress leader Digvijaya Singh responded by saying that bikau bikega, tikau tikega (saleable will be sold and people with conviction will stay).

Congress media coordinator, Narendra Saluja later tweeted latest video of Shivraj Singh Chouhan, of a rally in Khargone saying that Congress alleges that Narayan Patel (another Congress MLA who had switched to the BJP) was sold for Rs 20 crore. Saluja said that Congress only tweeted about buying of public representative but Shivraj revealed the name and amount as well. 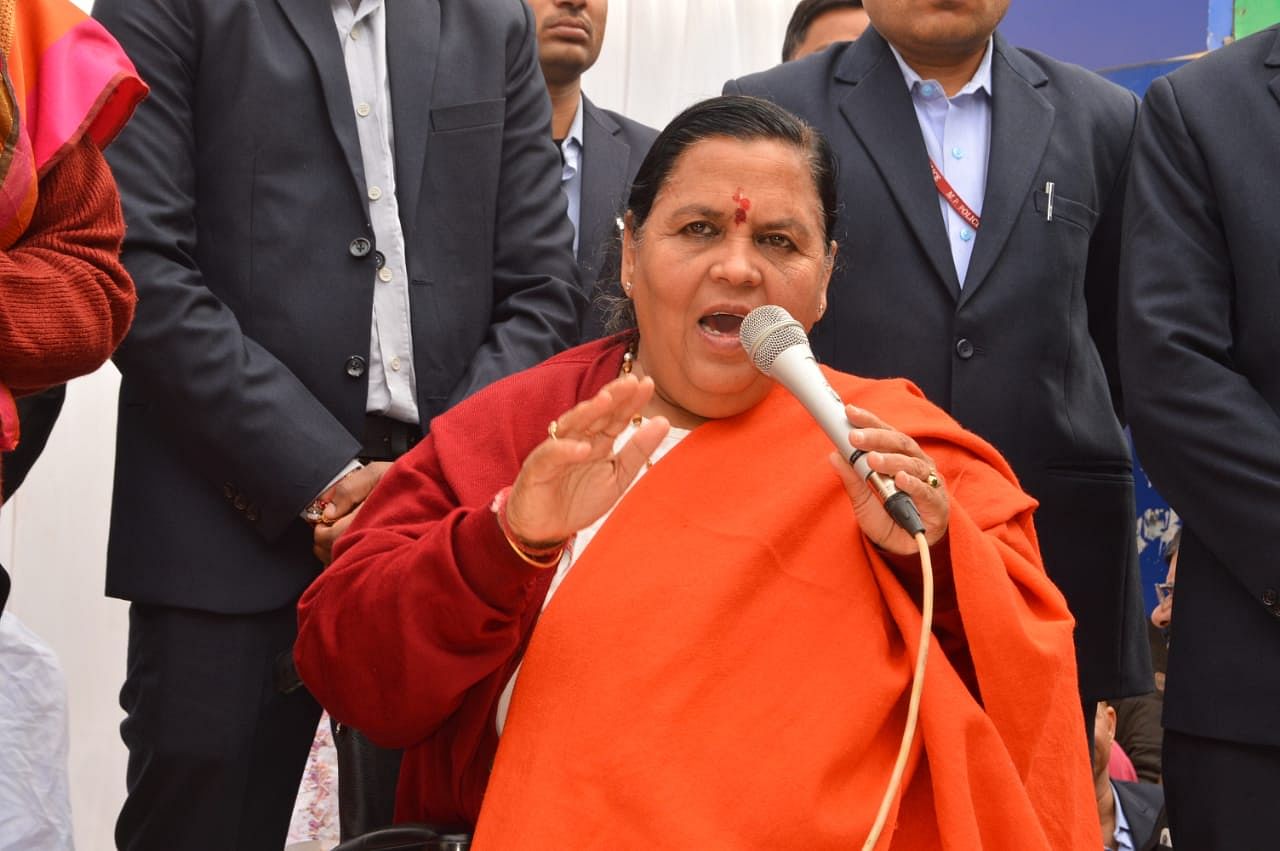