Former chief minister Kamal Nath has been in his home, after Chouhan tested positive.

Earlier, such politicians held meetings, despite the spread of the disease, but now, they are in homes.

Former chief minister Kamal Nath has been in his home, after Chouhan tested positive.

Though Nath has been barely out of his residence since the day the disease spread, but now, he has stopped meeting anyone, after Chouhan has been diagnosed with the disease.

Read Also
Madhya Pradesh CM Shivraj Singh Chouhan says he 'washes his own clothes' while being treated in... 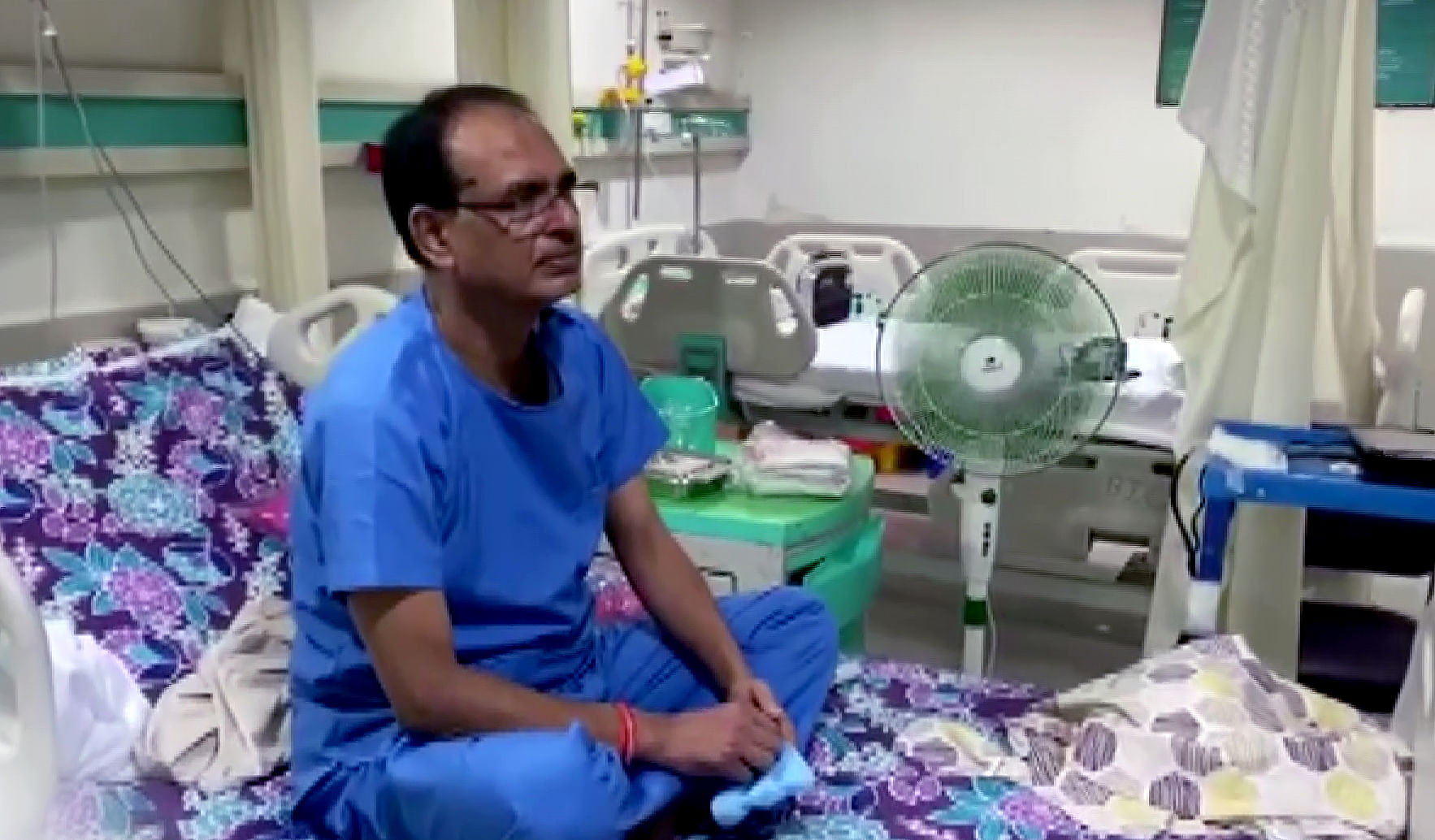 Other than those who work with him, Nath meets only a few Congress leaders.

The employees of Nath tell the Congress leaders to meet him after a few days or talk to him over phone.

Former chief minister Digvijaya Singh, who went to Delhi to take oath as Rajya Sabha member, has yet to return to Bhopal.

Singh has stopped meeting anyone. President of BJP’s state unit

VD Sharma was in touch with Chouhan till he tested positive.

Sharma was on the Lucknow-bound flight with Chouhan and Arvind Bhadauria who also tested positive. So, Sharma has gone into home quarantine.

Sharma’s swab samples were tested twice. The reports were negative. Yet, he has begun to work from home. 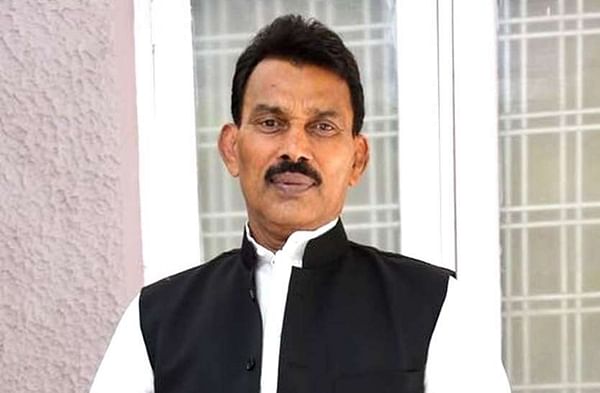 Organisational general secretary Suhas Bhagat has also stopped meeting anyone. Bhagat, too, remains in touch with Chouhan, but has quarantined himself.

Most of the ministers have begun to work from home after Chouhan tested positive. Among the ministers Narottam Mishra, Bhupendra Singh, Vishwash Sarang and Tulsi Silawat are active.

Most of the officers have started working from home after the number of employees of Mantralay diagnosed with the disease has shot up.

Some of the senior officers who go to Mantralay for important work return home early just after completing their work. 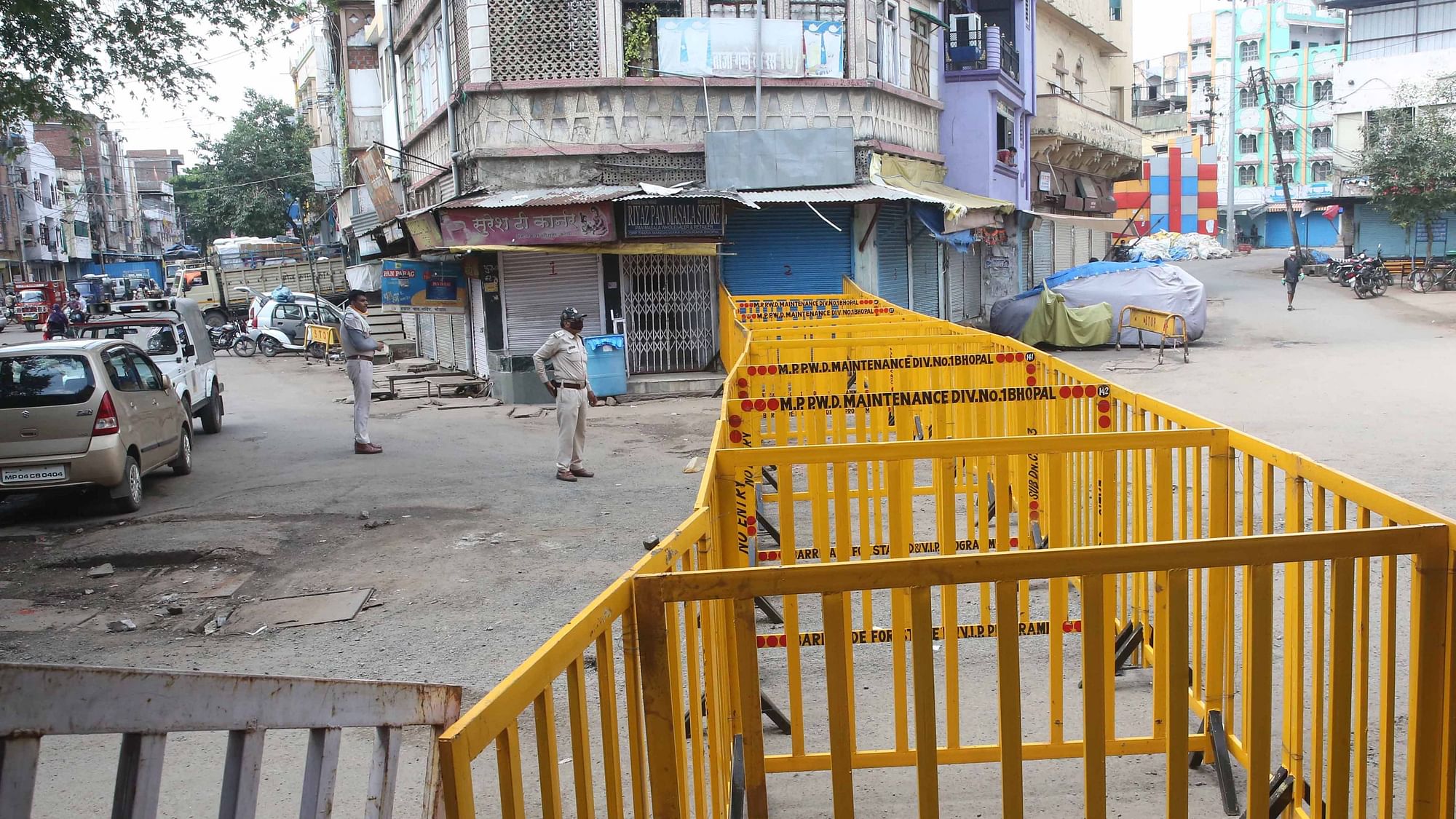