The woman said that she had complained about the incident to the hospital management, but no action was taken against him.
FP News Service

The woman said that she had complained about the incident to the hospital management, but no action was taken against him.

After that the victim reached the Murar police station and lodged a complaint against the accused.

The woman told police that as soon as she reached home after her duty, she saw her mobile phone, there was a message on her WhatsApp. The message was from a senior employee of the hospital Manoj Kumar. As soon as she opened the video message, she got shocked and angry.

After that she called the senior several times but he did not receive the call. And then, she left a message on WhatsApp itself, asking what this nonsense is all about. Senior Manoj Kumar replied and only wrote ‘sorry’ on that.

She said that on the next day she complained about the incident to the hospital management but no action was taken against him. Whenever she saw the senior's face, she used to remember that incident. After that she lodged a police complaint, she added.

Murar police station in-charge Shailendra Bhargava said that on the complaint of the victim, the police have registered a case against the accused under molestation at the workplace. The incident happened on August 2 and investigation is going on into the matter, he added. 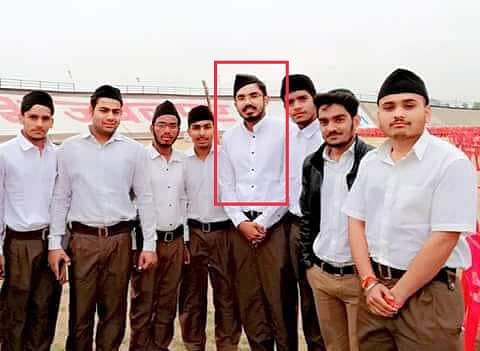