Madhya Pradesh: Sanskrit Week to be organised in all schools every year

Chief Minister Shivraj Singh Chouhan said people and institutions working for the Sanskrit will be helped and expanded.
Staff Reporter 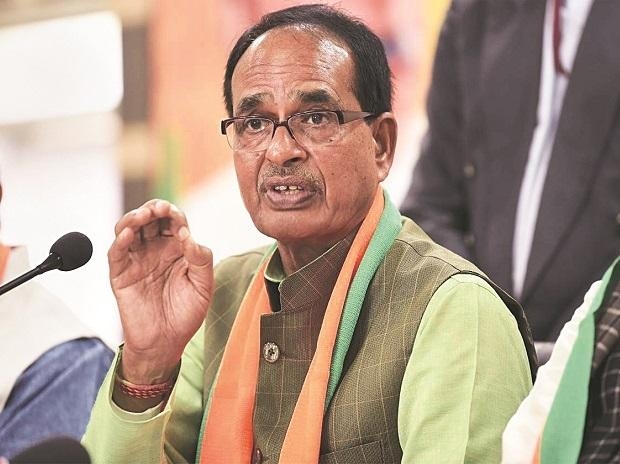 Bhopal: Sanskrit Week will be organised every year in all the schools across the state. Chief Minister Shivraj Singh Chouhan announced it at a function held to conclude Sanskrit Week on Wednesday.

As many as 2,175 schools were connected with the virtual programme. Under the Sanskrit week, yoga activities and Sanskrit-based competitions were organised in all the schools from August 18 in all 52 districts of the state.

Chouhan said people and institutions working for Sanskrit will be helped and expanded.

Chouhan said that from ancient times, Madhya Pradesh has been revered as best study centre of Sanskrit. Ujjain and Omkareshwar have been centres of Sanskrit learning. Therefore, the responsibility of the state increases to propagate use of Sanskrit language.

Speaking further, Chouhan said Vedas are a treasure trove of science, craft, skill, spirituality, which one cannot understand without Sanskrit. Many countries have done scientific study of Vedas. 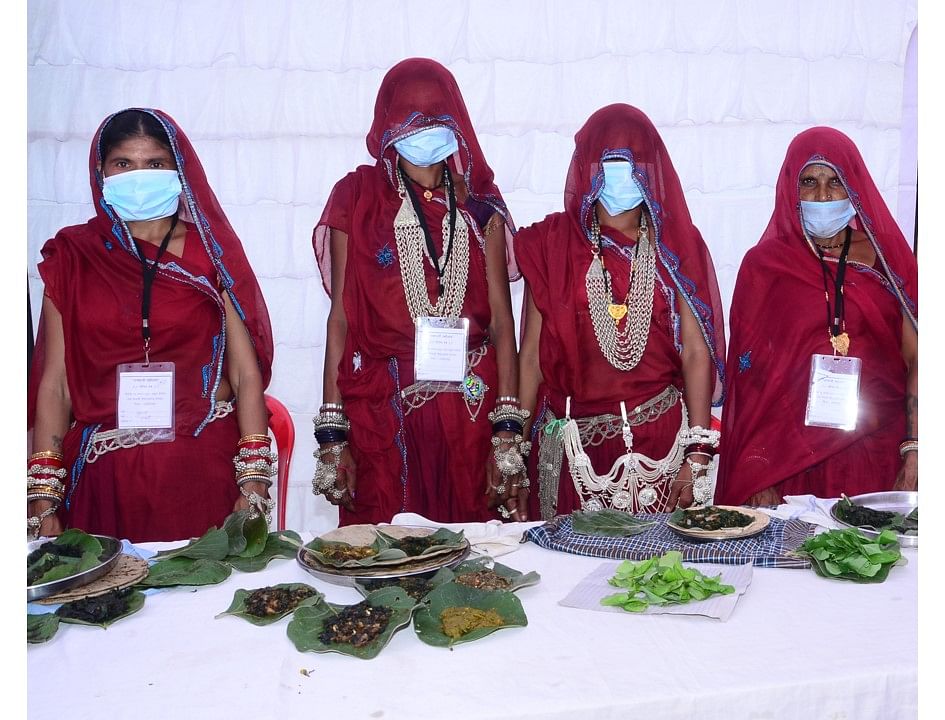