Biggest challenge faced by the finance department at present was closing of the financial year 2019-2020.
Staff Reporter 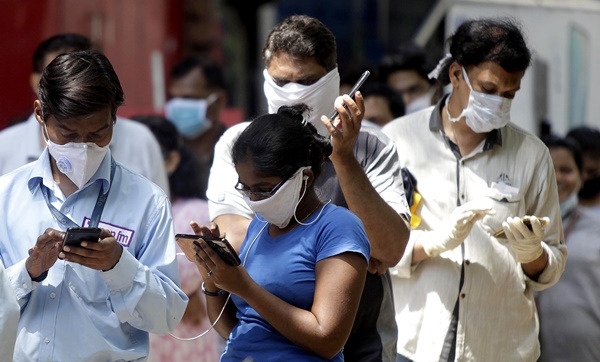 BHOPAL: The shadow of corona pandemic might fall on timely distribution of salary of about 5 lakh government employees as well. Strength of the staff of treasury department has fallen after preventive measures taken by the state government.

Salary bills should be sent to the concerned treasuries by March 28 as it may take a little longer to scrutinise and clear the salary bills of employees.

The letter sent to heads of all departments has urged them to instruct the DDOs (Drawing and Disbursal Officers) to finalise and put the bills with their respective treasuries by 28. Bills presented after this date will not be entertained.

Biggest challenge faced by the finance department at present was closing of the financial year 2019-2020. All offices including treasuries have pressure of finalising the account. “It is a common practice that every year the salary of April is delayed by a week or so because of March ending,” said a government employee.

State government has directed finance department to ensure that the salary of all government employees is disbursed in time, keeping in view the corona threat. Timely disbursement of salary will reduce panic among people, said the official.

In a similar development, the rural development department has written a letter to directorate treasuries and accounts to ensure that their staff is paid salary on first of every month. 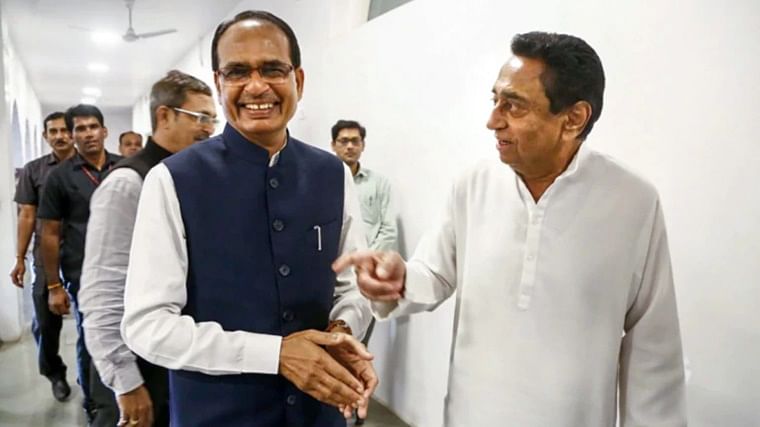 Coronavirus in Bhopal: Kamal Nath self-isolates after journalist who attended his presser tests...