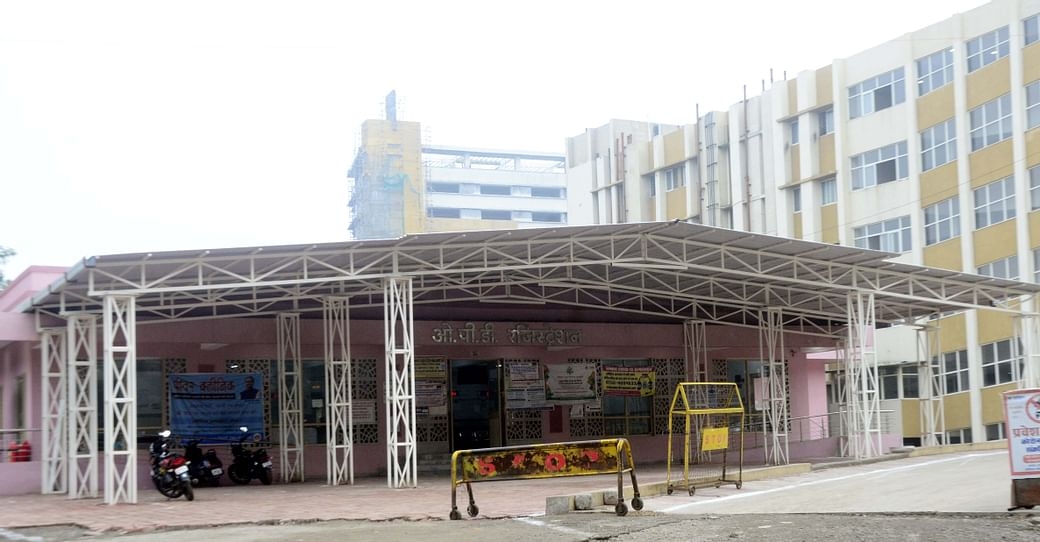 BHOPAL: The state health system has been feeble for many years. This has happened only when but for 15 months of Congress rule, the BJP has been governing the state for 17 years.

The state has been under a single party rule for such a long period. Yet the health system is gasping for breath.

Health and medical education department are separate. Still the management in both the departments has gone amiss.

In the country, Madhya Pradesh is the only state which counts on private hospitals for corona treatment.

In the state capital, the number of patients admitted to Hamidia Hospital is only 20% of its capacity.

On the other hand, people are getting recommendations from higher authorities for admission to private hospitals for corona treatment.

In big cities in the state, people prefer private hospitals to the ones run by the government. Few go to government-run treatment centres.

The state government has spent Rs 50,000 crore in the past ten years to better the health system. It has hardly improved, however.

The government continued to increase the budget for the health sector. But there is no change.

Most of the budget is spent on purchase and construction. Despite that, the condition of the government hospitals is pathetic.

The building of Hamidia Hospital is ready, but there is no arrangement for treatment there. 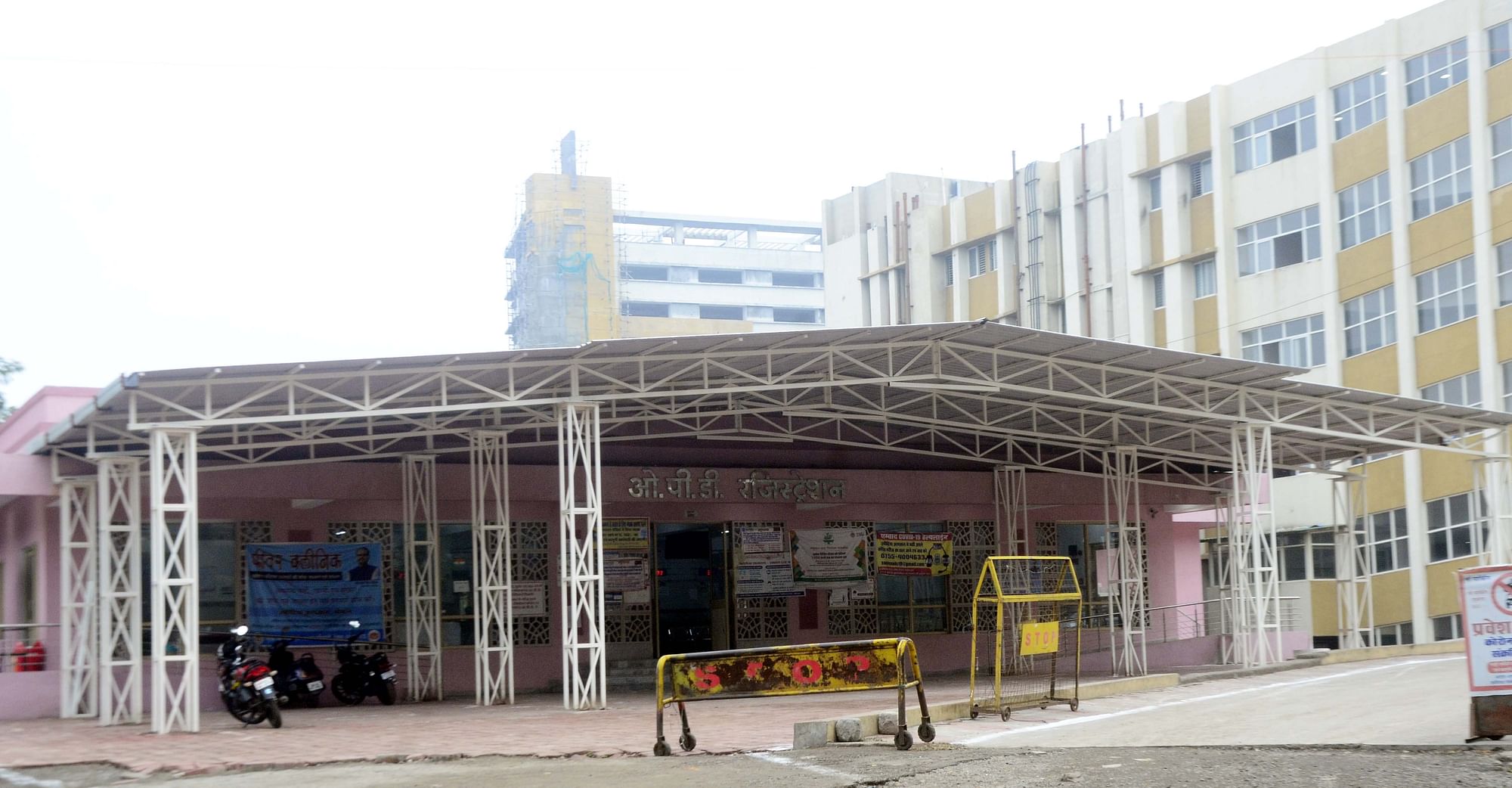 Not only that, many people avoid going to even JP Hospital for corona treatment. There a volley of complaints about mismanagement there.

Not a single government hospital where people can get better treatment has so far come up in the state.

The state government is blamed for the poor health system. The divisional commissioners have been asked to monitor the managements in hospitals associated with the government medical colleges.

The commissioners, however, can barely pay attention to these hospitals, since they remain busy with other work.

According to Congress spokesperson Bhupendra Gupta, the ministers associated with the health department should immediately resign because of the incidents occurring in the hospitals.

Instead of doing formalities, the Chief Minister should take major action against the defaulters, he said.

Only five months have passed since these ministers began to take care of these departments.

None of the ministers who have handled these two important departments for such a long period have done anything out of the ordinary to improve the health system.