A native of Moradabad in UP, he had murdered his wife.
FP News Service 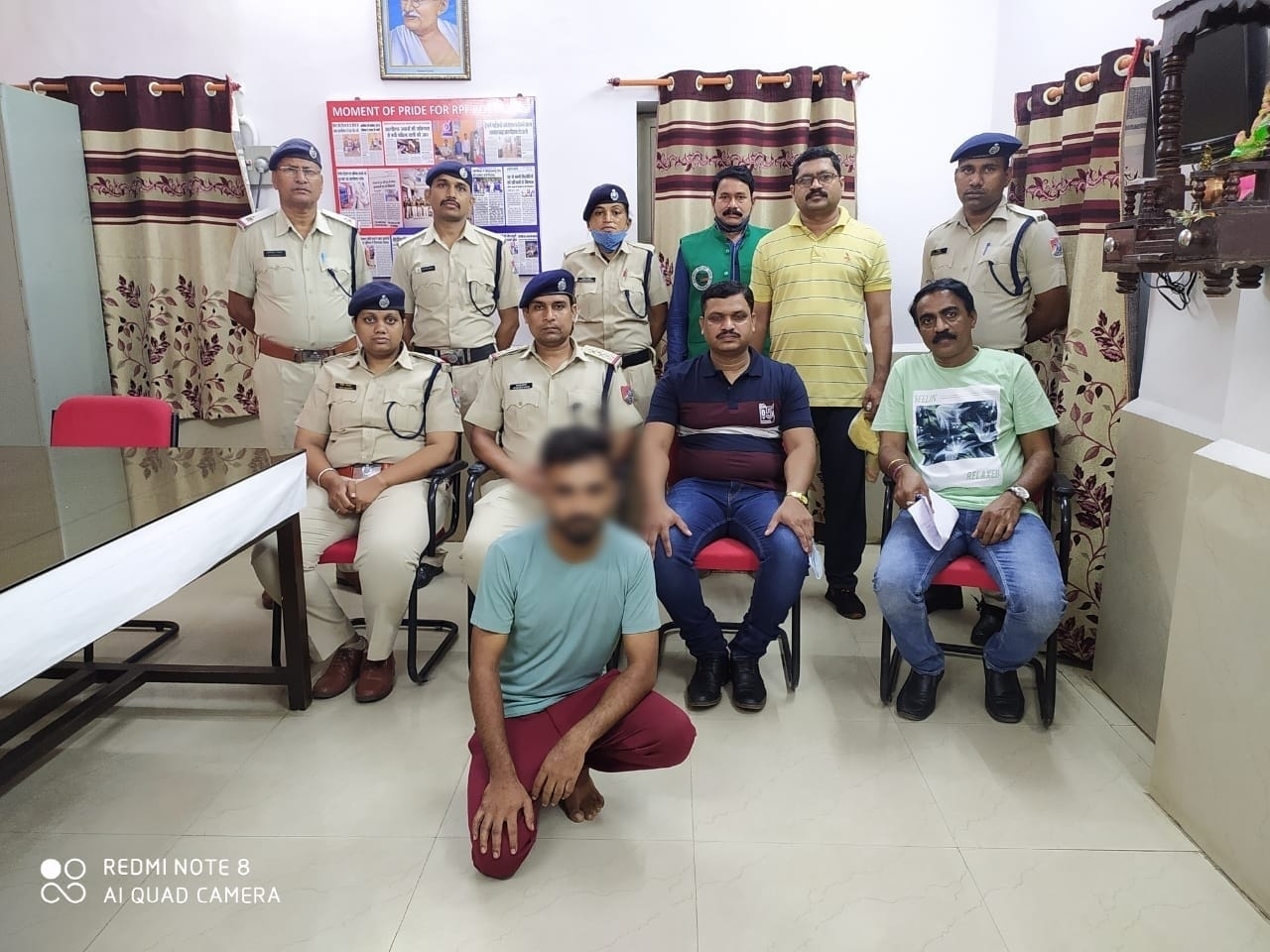 Man caught by RPF in Itarsi for murdering his wife |

Hoshangabad (Madhya Pradesh): The cops of Railway Protection Force (RPF) caught a criminal on a train on Friday when he was escaping after killing his wife, the officials said.

Town inspector of RPF Devendra Kumar told Free Press that the crime branch of Thane in Maharashtra had informed him that a criminal was running away on the train number 02617 after polishing off his wife in Mumbai.

The train was checked in Bhushabal and Khandwa, but the criminal is so smart that he was able to give the police the slip by hiding in different compartments of the train.

The RPF cops were given the photograph of the criminal through Whatsapp, Kumar said.

All of them were in civil dress and deployed at the outer part of the station and on the platform.

As soon as the train arrived at Itarsi station, the RPF team checked each compartment and found their catch sleeping with a little girl, Kumar said.

The criminal said he was a native of Moradabad in Uttar Pradesh and living in Jeevan Bagh area in Mumbai.

The man said that the little girl is his daughter. The murderer was brought to the RPF post and Thane police informed about it.

After a team from Thane reached Itarsi, the RPF cops handed over the man to them.