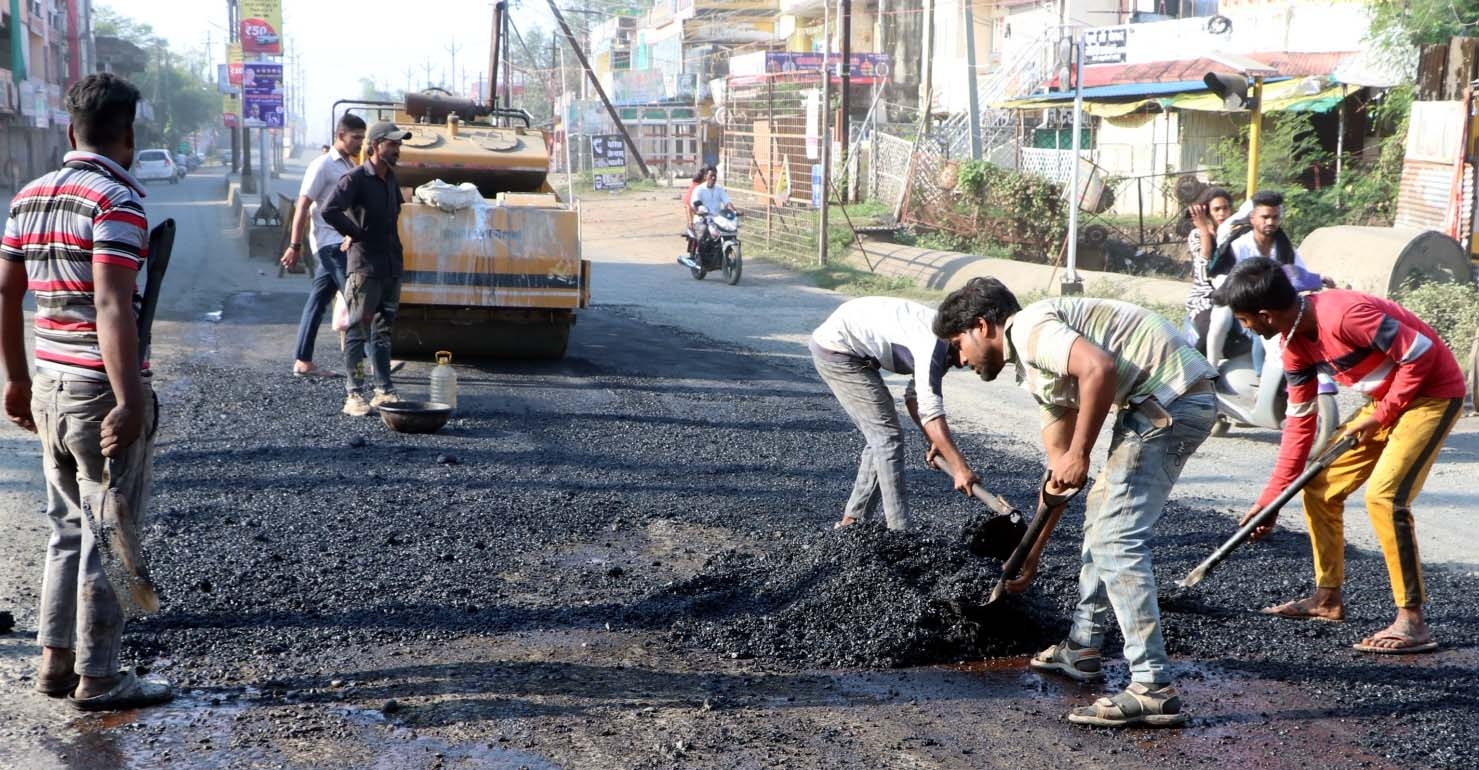 Bhopal (Madhya Pradesh): With withdrawal of monsoon, the repair of roads is underway on a war footing in state capital. Public Works Department, Bhopal Municipal Corporation and other agencies have taken up road repair with end of monsoon. State urban development minister in charge of district Bhupendra Singh has asked agencies to repair roads by October end.

The agencies had launched drive to fill potholes in monsoon when Chief Minister Singh Chouhan pulled up Capital Project Administration (CPA) for its lethargic attitude and announced to scrap it. After it, road constructing agencies filled potholes but rain washed them away.

The residents staged protests to demand immediate repair. Women organised fashion show on muddy and potholed roads. At other place, residents organised a competition, ‘selfie with potholes’ to embarrass government.

Many roads are yet to be repaired. The residents say there is no improvement as waterlogging and mud worsened the situation. Worse, overflowing drains made life difficult for residents.

The dilapidated roads forced ex-corporators to approach civic body to press for repair work. A municipal official said full-fledged restoration works will start after the monsoon.

Divisional commissioner Kavindra Kiyawat deferred the schedule allotted to agencies responsible for construction and maintenance of roads in Bhopal. Now, repair work will complete by October 20. As per earlier schedule, repair work was to be carried out from October 1-15. 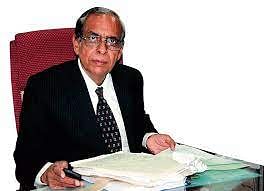