The cost has put an extra burden on those who deal with transport services.
FP News Service 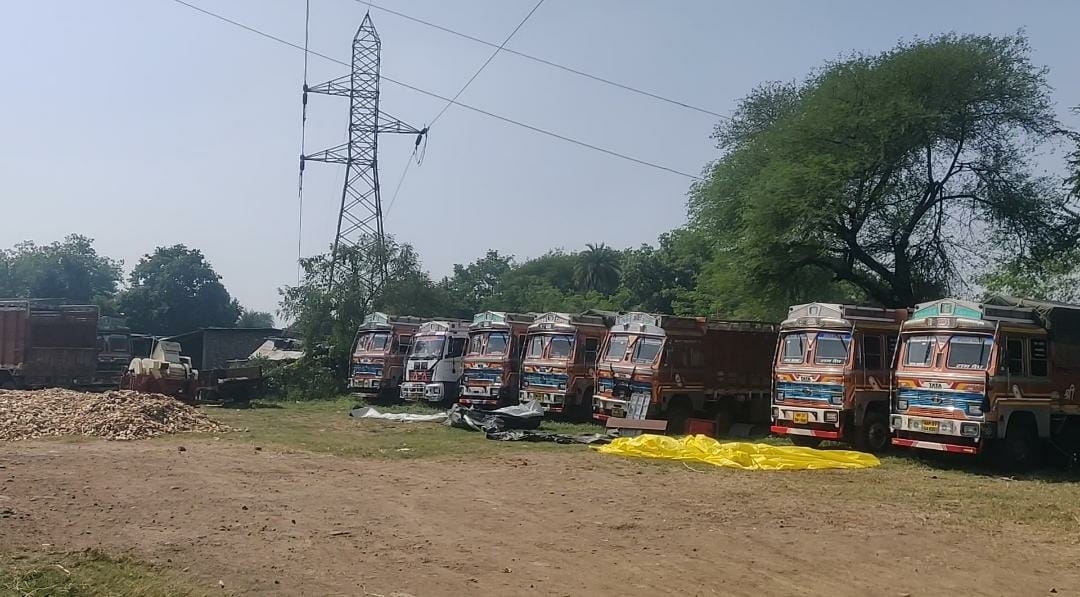 Sehore (Madhya Pradesh): The rising prices of fuel have hit the transport business in the district, sources said.

The cost has put an extra burden on those who deal with transport services.

As the owners of trucks and other heavy vehicles are not getting fair fare they have parked their vehicles, sources further said.

A transporter in the city Mahendra Prajapati who owns eight vehicles said that the cost of diesel was rising with each passing day, but as the fare was not raised accordingly, he was unable to pay the installment on the loans he had taken to buy those vehicles.

Because of the financer, he leaves home early, Prajapati said, adding that the vehicles have been parked for two months.

More than 700 vehicles are parked.

Similarly, director of Jat Transport Company Ganesh Jat said that the condition was not good, as he was unable to pay the installment on the loan he had taken to buy the vehicles.

Although the cost of diesel has been raised, the fare has not been increased, so running vehicles has become difficult, he added.