Bhadoria added that the police were looking for Yasin Malik for allegedly beating a BTech student Siddharth along with one of his accomplices named Yash on Thursday.

Bhopal (Madhya Pradesh): The Bhopal police on Saturday announced a reward of Rs 5,000 on giving information about Yasin Malik, the son of dreaded gangster Mukhtar Malik, Additional DCP Rajesh Singh Bhadoria said. Bhadoria added that the police were looking for Yasin Malik for allegedly beating a BTech student Siddharth along with one of his accomplices named Yash on Thursday. He had been on the run since then. The Piplani police stated that a case had been registered against Yasin and Yash after the complainant filed by Siddharth. Following a dispute, Yasin and Yash came to his college on Thursday noon and attacked him with sticks and took him away in their car. The duo assaulted him for three hours inside the car and then kicked him out of the car at Ratnagiri square while threatening him with dire consequences. After Siddharth approached Piplani police, the police arrested Yash while Yasin is still on the run. 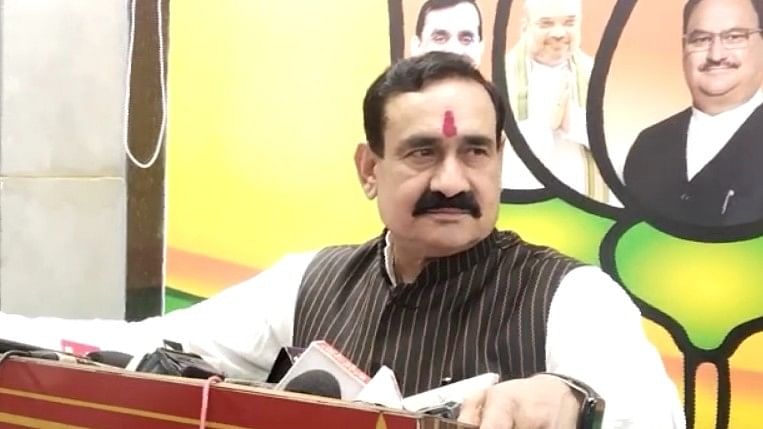