BHOPAL: Private hospitals have protested against the district administration's action of closing down some hospitals for allegedly overcharging patients in the name of Covid treatment. The private hospitals said the action is arbitrary and they are permitted to take up to 40 per cent surcharge on the bill.

District administration has taken action against some private hospitals on grounds of excess billing and hospitals have been forced to refund money to patients following complaints.

CITI Hospital faced action when it demanded Rs 12 lakh from COVID patients while the actual bill was just half of the demanded amount. Similarly, Niramay Hospital had to face the burnt of district administration when it charged Rs 1.28 lakh from a patient. Hospital returned Rs 75,000 after the intervention of the district administration. Action has also been taken against Rudraksha Hospital for overbilling.

Although the administration has the right to seal hospitals on any ground, they should not do so during the pandemic when the government system has failed and private hospitals are helping out. The government should decide what a normal bill should be and then hospitals should be allowed to levy a 40 per cent surcharge. Action should be taken only if hospitals charge more than this. Today, private hospitals have to pay more to doctors, paramedical staff. The cost of medicine and injections have also increased so overall it leads to higher billing. Private hospitals are not exploiting patients. The administration is supposed to regulate things instead of derailing normal functioning.

The administration has told private hospitals to display a rate list, but they haven't done it so far. Also, they're allowed to levy a surcharge of up to 40 per cent as the rates vary between hospitals and they have to pay more to doctors and paramedical staff during the pandemic. However, this doesn't mean that they should rip off the patient. We're here to protect the patients and are not disrupting the normal functioning of private hospitals.

Divisional Commissioner Kavindra Kiyawat
Read Also
Bhopal: O2 supply jacks up from 80MT to 680MT in the state, maintaining it a major challenge for the... 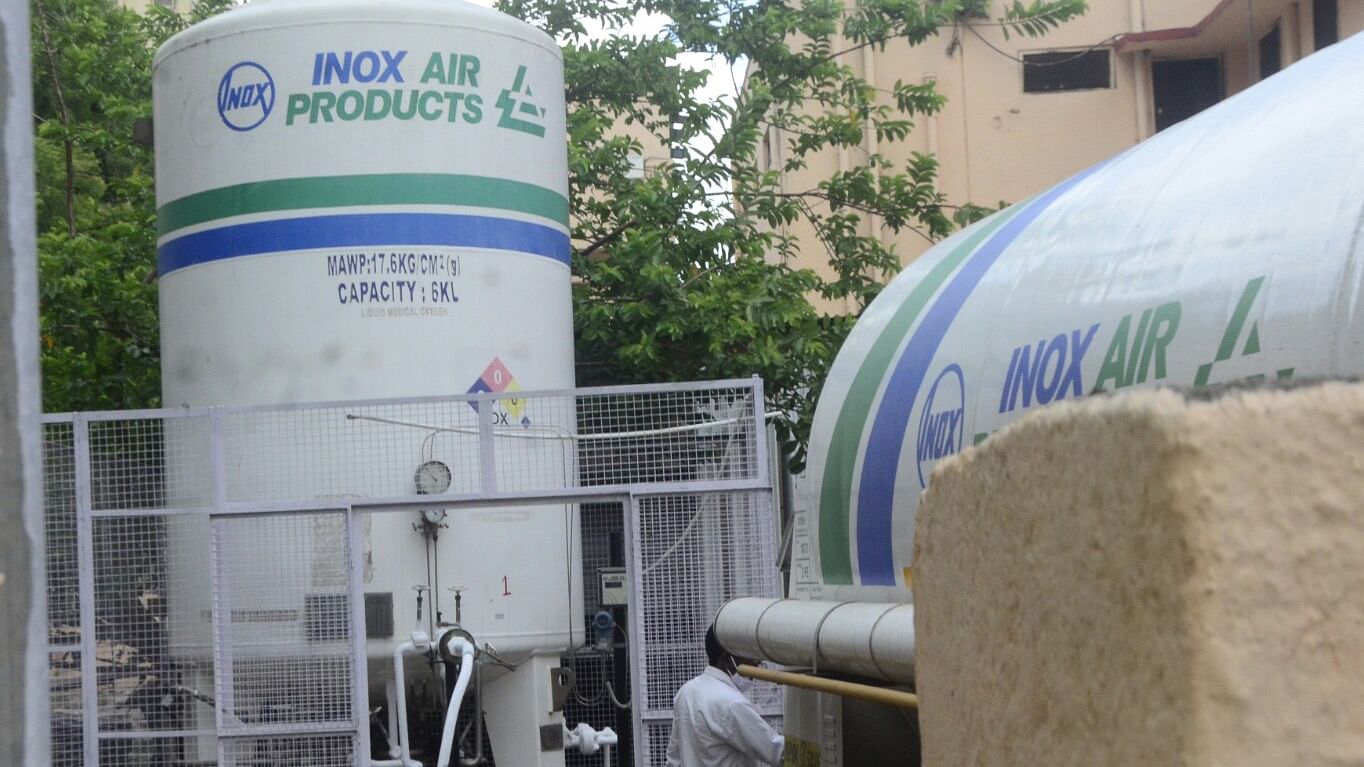