BHOPAL: Unfulfilled demands of power employees are leading towards blackout in the coming months. The power employees’ forum has decided to go on for a complete strike from April 1 in its three-stage protest. The Madhya Pradesh United Forum for Power Employees and Engineers has been demanding the government to stop privatization of power distribution companies for quite long. “After receiving no response from the government, we have decided to start a protest in three stages, so that it acts as a warning bell for the government but leaves the consumers unaffected,” said state convener, VKS Parihar.

If there is no response from the government on demands of power employees then all employees will go on a total indefinite strike from Labour Day, that is May 1. Power employees have been demanding that the Electricity Amendment Bill 2020 should be recalled immediately and the Standard Bidding Document should be scrapped.

They are against the proposed privatization of power distribution companies to franchisees and private licensees. The demand of employees include resuming old pension scheme and to do away with new one. One of their major demands is to regularize the contractual and outsourced employees. 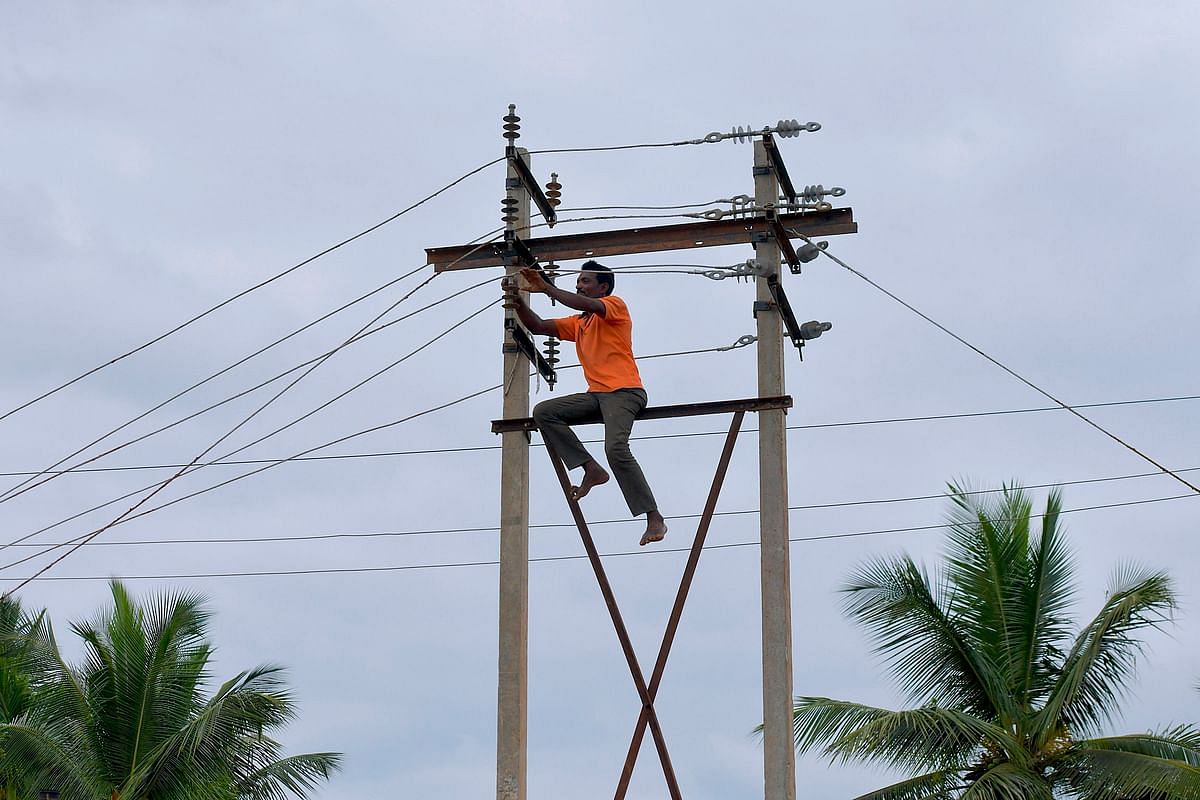