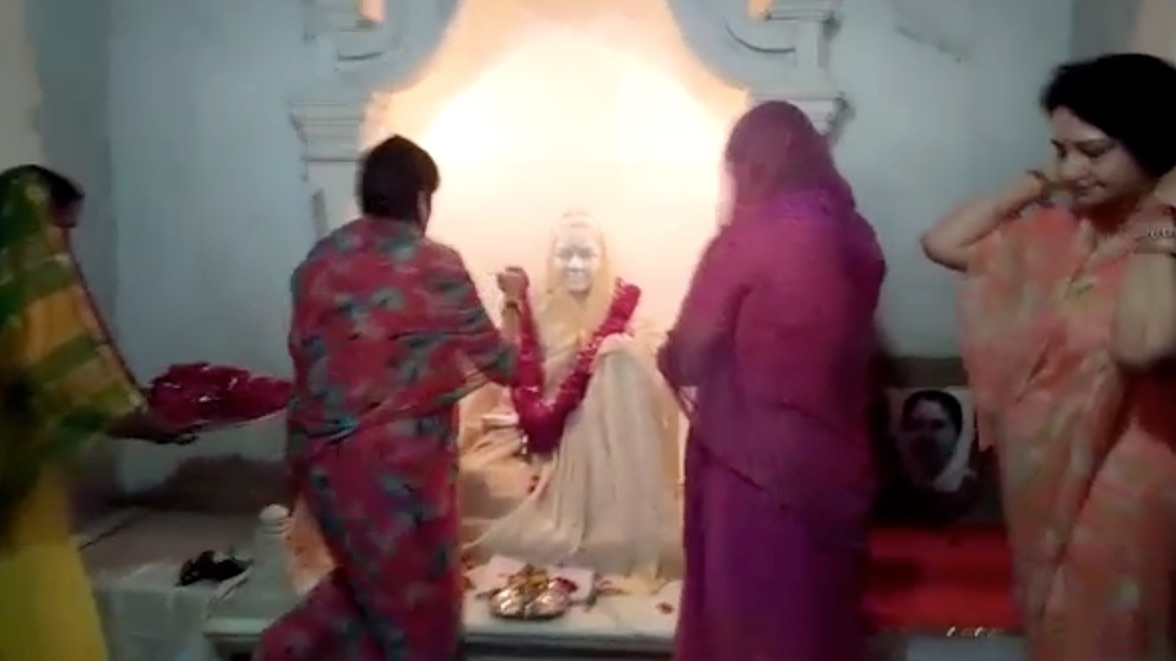 Gwalior (Madhya Pradesh): The birth anniversary of Rajmata Vijayraje Scindia, who was the pillar of the BJP, is making headlines these days in the Gwalior Chambal zone.

Jyotiraditya Scindia celebrated the 102nd birth anniversary of his grandmother Rajmata Vijayraje Scindia on October 12. Many ministers of the Shivraj government along with Scindia supporters were present.

His elder sister and former Chief Minister of Rajasthan Vasundhara Raje were also present on this occasion. 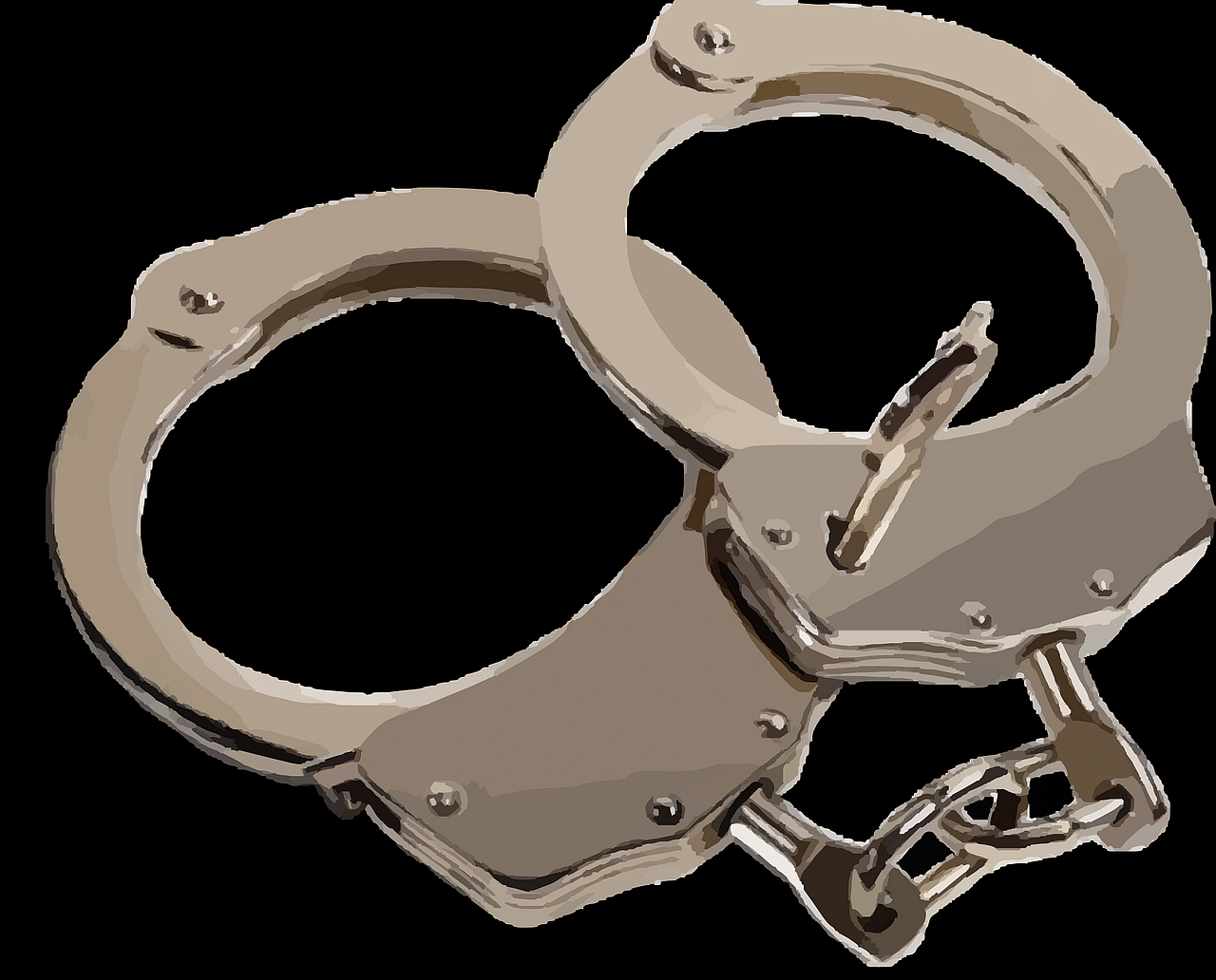