Officer Nema further said that several other people were also involved in poaching of tigers, who are still at large

Narmadapuram (Madhya Pradesh): The Narmadapuram district court has sentenced as many as 23 persons convicted in a tiger poaching case to five years of imprisonment, the district prosecution officer Rajkumar Nema said on Wednesday.

Nema added that all the accused have been levied a fine of Rs 10,000 (10 thousand) each, for the offence.

Shedding light on the details of the case, District prosecution officer Nema said that in 2015, the forest officials deployed in the core zone of the Satpura tiger reserve spotted several people sneaking into the forest illegally, about which they informed the senior forest officials.

The officials then followed the foot marks left behind by the suspects and eventually swooped down on them. When they searched them, they found tiger skin, knives as well as heads of pangolin from their possession. The accused were produced in the court, where the first judicial magistrate, Ritu Verma Katariya sentenced them to 5 years of Rigorous imprisonment and a fine of Rs 10 thousand each.

Officer Nema further said that several other people were also involved in poaching of tigers, who are still at large. 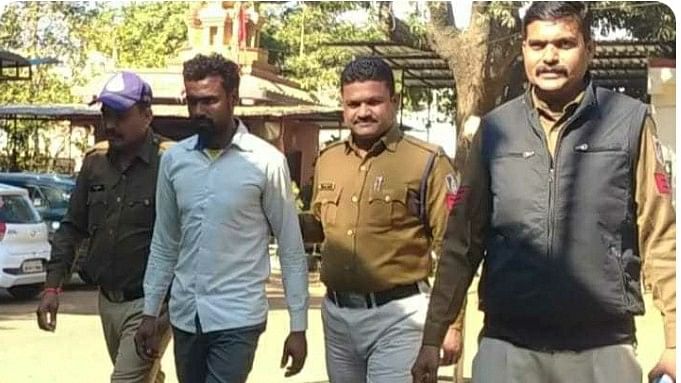