Swings and other equipment were installed for sports and lights were put in the parks, sources further said.
FP News Service 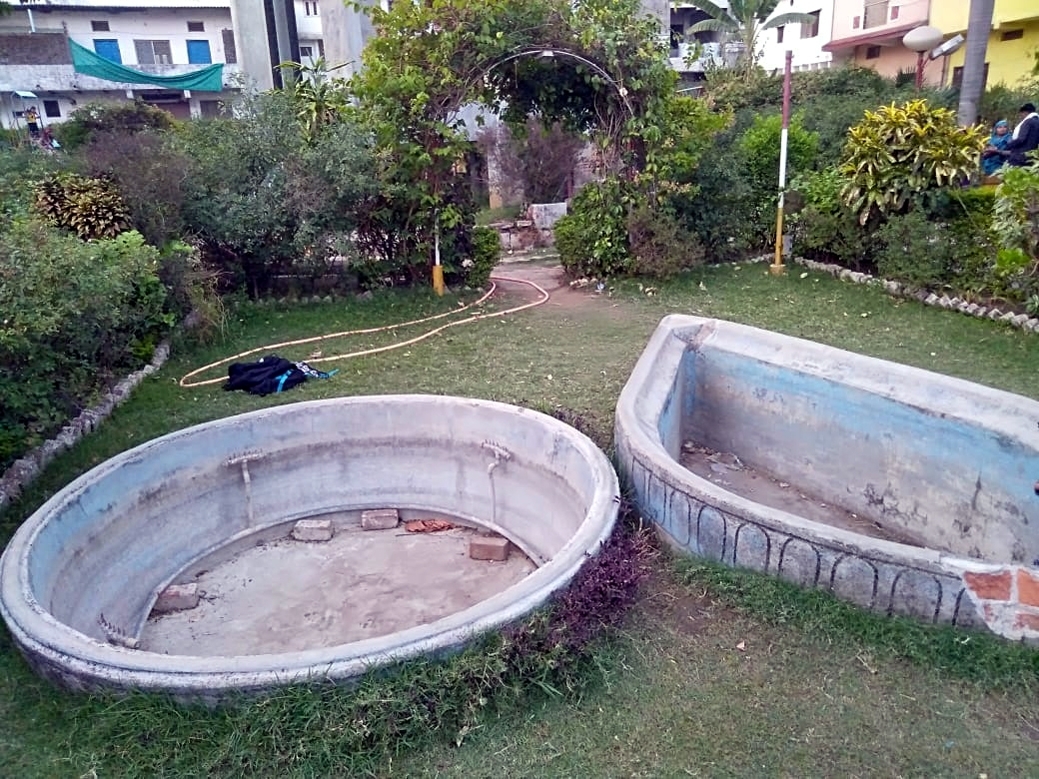 Ganj Basoda (Madhya Pradesh): The civic body restored and beautified parks where the children and the elderly people used to visit nearly a decade ago, sources said.

Similarly, the civic body also beautified the parks at the new bus stand, Naulakhi temple, the ground under the water tank, Jagannath park and club park.

Swings and other equipment were installed for sports and lights were put in the parks, sources further said.

The civic body, however, neglected the parks in the past five/six years. As a result, the parks are in a bad state.

Although the rainy season has gone, the parks have not been cleaned up. Nor, the lighting arrangements have been restored, sources further said.

It is because of a lack of maintenance that the elderly people have stopped going there.

Swings and other equipment installed in the parks are lying defunct due to negligence by the civic body, sources added.

A few years ago, cisterns were made for fountains and fish were kept there, but as there is no water, neither the cisterns nor the fountains are working.

To attract children, fish and rabbits were kept in the park, but they have disappeared, sources further said.

The cisterns where fish were kept and the cages made for the rabbits have been stolen.

The paver blocks put at the entry point of the park have broken, so ditches have developed on the road, sources added.

Similarly, the chairs kept in the parks have also broken.