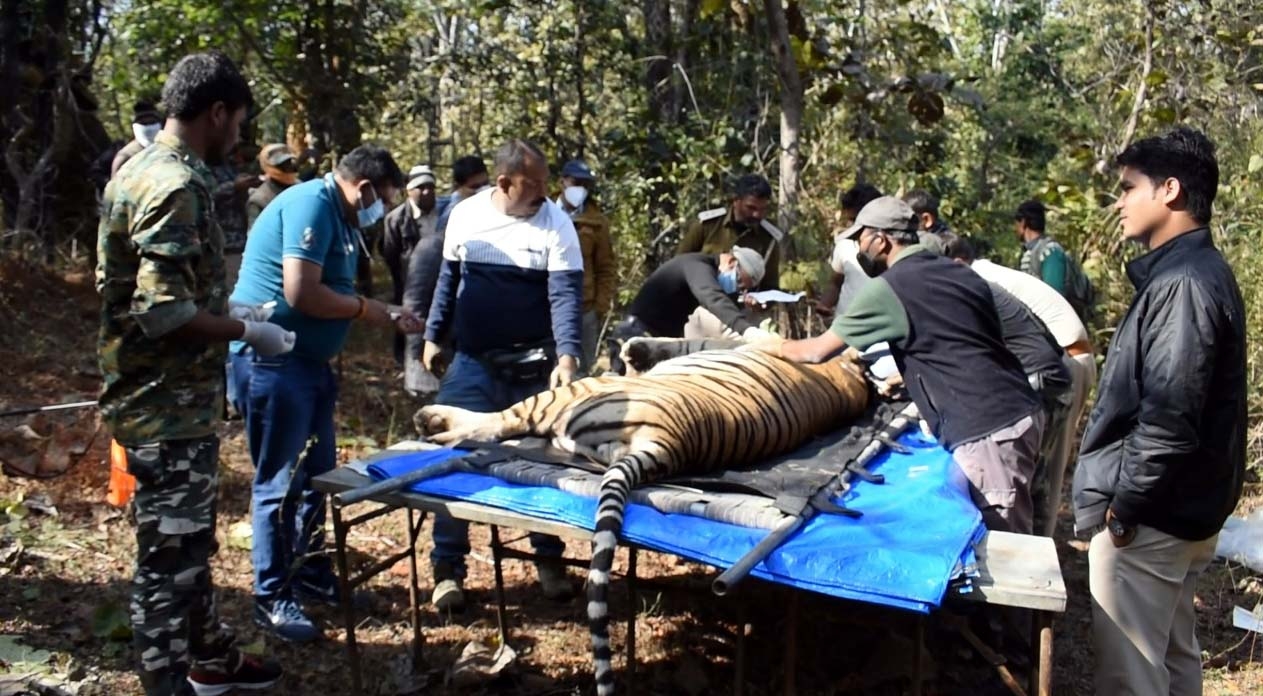 The tiger was tranquilized in the Bhusor beat of the Chandranagar core beat in Panna Tiger Reserve, after which the collar was removed. Officials of the department have decided not to put any collar around his neck as it has attained age. Tracking of this tiger will be done in alternative traditional ways — using elephant and so forth.

‘Collar too tight’ ‘T3 tiger is about 18 years old and is one of ‘founder’ tigers in this park. The collar had grown tight around her neck, thereby causing injury around the area. Therefore, the decision to remove it was taken’ — 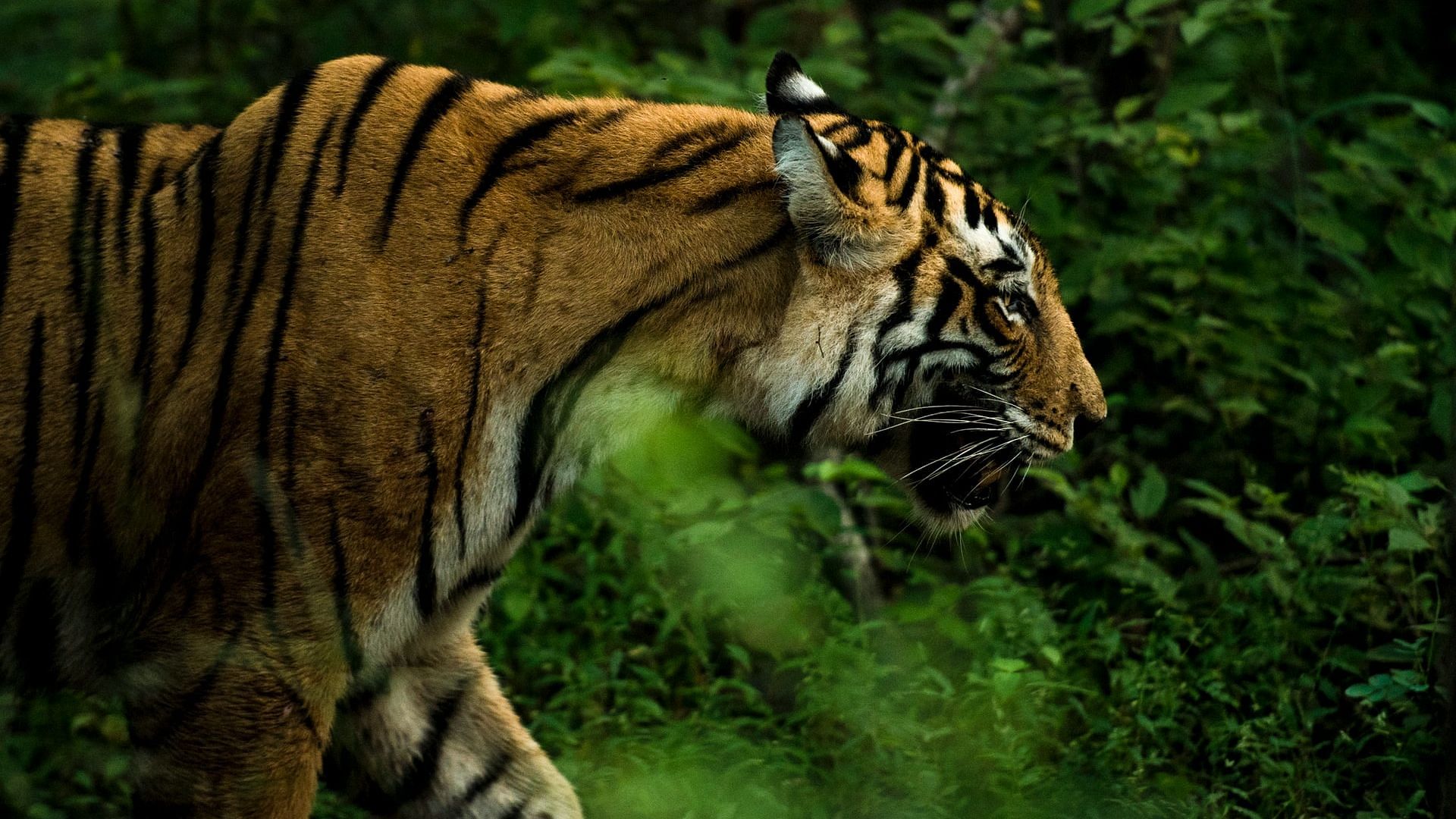