The IMD also issued two separate yellow alerts warning of heavy rains, a thunderstorm and lightning strikes in the 28 districts of the state.
PTI 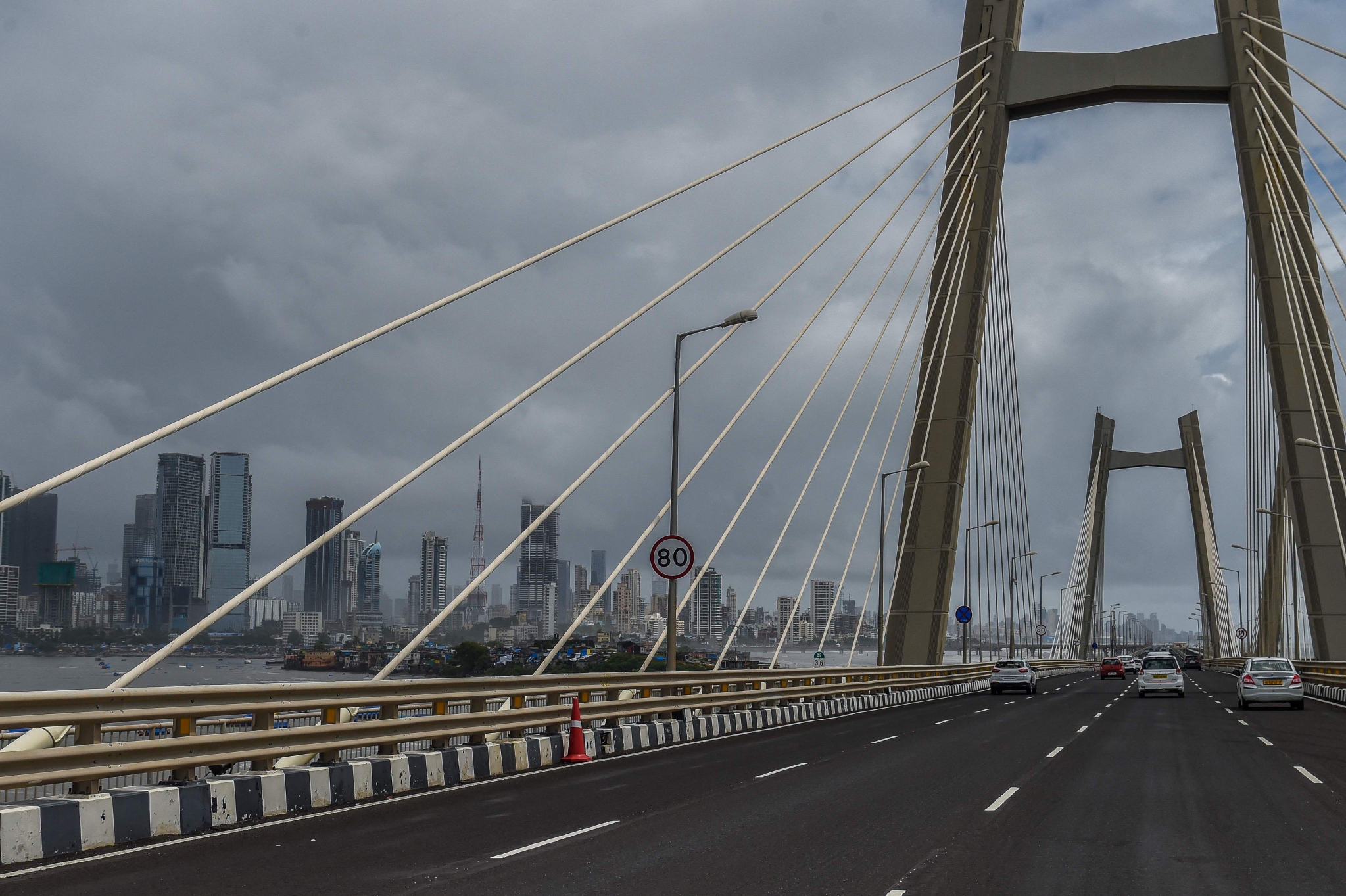 Bhopal (Madhya Pradesh): The India Meteorological Department (IMD) on Saturday issued an orange alert predicting heavy to very heavy rains, ranging from 64.5 mm to 204.4 mm, in four districts in western Madhya Pradesh even as showers continued to lash large parts of the state.

The IMD also issued two separate yellow alerts warning of heavy rains, a thunderstorm and lightning strikes in the 28 districts of the state.

All three alerts are valid till Sunday morning, an IMD official said.

According to the orange alert, heavy to heavy rainfall accompanied by thunder and lightning might occur in isolated places in Dhar, Ratlam, Ujjain and Dewas districts, PK Saha, a senior meteorologist with the IMD's Bhopal office, said.

Met Department issues a yellow alert when weather conditions are less severe but people should be aware of the danger. An orange alert is a forecast of rain and thundershowers, along with heavy rainfall in isolated pockets accompanied with gusty winds.

Large parts of Madhya Pradesh have been witnessing intermittent rainfall for the last three days.

Saha said a monsoon trough was passing through the Tikamgarh and Sindhi districts of MP. Besides, the cyclonic circulation is lying over northeast Rajasthan and adjoining northwest Madhya Pradesh, he said, adding these two systems were bringing forth moisture, causing rain in MP.

Heavy rains had wreaked havoc in Gwalior and Chambal divisions of Madhya Pradesh earlier this month, triggering floods and killing at least two dozen people between August 1 and 7, officials had said.