Congress along with CPI, CPI(M), NCP, SP and BSP will protest at Neelam Park in Bhopal demanding a White Paper on Corona pandemic and treatment.
Staff Reporter 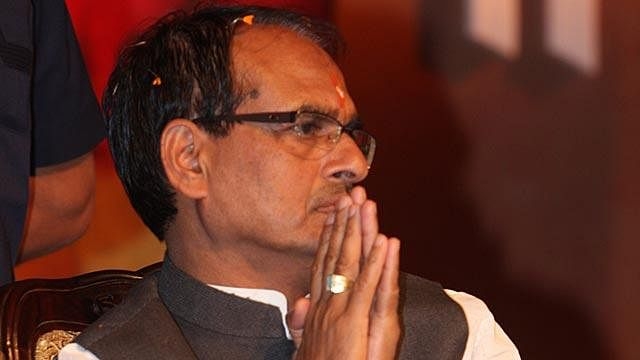 As a part of strategy decided by the central leadership, Congress and 19 Opposition parties have decided to protest across nation on failure of Narendra Modi led NDA government on governance and alleged selling of national assets.

Vice president of media department, Congress, Bhupendra Gupta said vaccination drive has been made a joke and vaccination drive is done to celebrate Modi’s birthday. When only 11.3% of the total population has been given double dose and only 40% have received only single dose of vaccination such theatrics are life threatening.

“In Madhya Pradesh, 29.04 lakh people were vaccinated on Modi’s birthday while a day before on September 16, the figure stood at 6.85 lakh. Even a day later on September 18, around 7.04 lakh people got the jab. Government is playing with people’s lives to celebrate an event,” Gupta added.

“Now the Union government has said that it will start exporting the vaccines. This will create new challenge amid threat of third wave,” added Gupta.

Jaswinder Singh from CPI (M), Shailendra Shaily of CPI and Raju Bhatnagar of NCP were present at the press conference while representatives of SP and BSP were conspicuous by their absence.