Fine to be imposed for delaying work, adds the chief minister.

Chief Minister Shivraj Singh Chouhan addresses an online function held to celebrate 10 years of completion of the Public Services Guarantee Act at Minto Hall on Monday. | FPJ
Follow us on

BHOPAL: Chief Minister Shivraj Singh Chouhan has said that those officials who harass citizens will face the music. Efficient officers can make the system work efficiently, but those who harass citizens will face the music, he said. A provision has been made for imposing fines on those officers who delay work, Chouhan said, adding that the CM Dashboard will be another medium for providing services to citizens. ‘Good governance’ means citizens must get their work done at government offices without bribing anyone and without delay, he said.

Chouhan made the above statements at an online function held to celebrate the 10 years’ completion of the Public Services Guarantee Act. The event was held in Minto Hall on Monday.

To provide good governance, the Public Services Management Department was formed 10 years ago, he said. This has brought equality among citizens who do not have to move around government offices to get their work done, he said. According to Chouhan, other states got an inspiration from Madhya Pradesh and implemented it. Several collectors and other officers were honoured at the function for doing outstanding work.

Minister in the cooperatives department Arvind Bhadauria and minister of state for PWD Suresh Dhakad were present at the function. Chouhyan urged the officers to work with team spirit and help citizens by providing them all facilities on time. Madhya Pradesh is his temple, its people are his God, and he is the priest of it, Chouhan said.

The Chief Minister launched a few portals, such as CM Janseva, CM Dashboard, WhatsApp Chat-Baat and so forth. He also announced four categories of new services. One of them is related to the science and technology department and three others are linked to the industrial policy and incentives department. 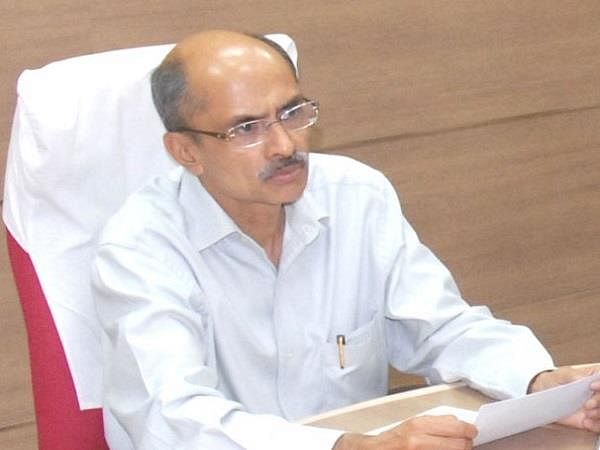