Highly trained CRPF battalion of 1,000 personnel are slated to reach the state in February.
Staff Reporter 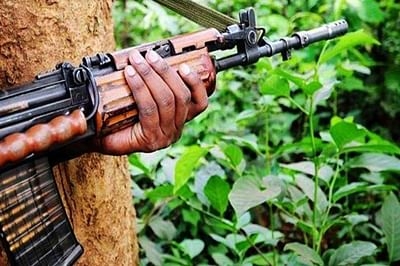 BHOPAL: The Madhya Pradesh police need more trained security forces to face the new spurt in Naxalite activities in the state. The Naxals are planning to prepare their base camp at Kanha National Park.

In the neighbouring states — such as Chhattisgarh, Maharashtra and Orrisa — the governments have started eliminating the Naxalite problems from their soil. As a result, these Naxals have started entering Madhya Pradesh, which is known as ‘Peace Island’.

According to intelligence inputs, the Naxals are preparing a corridor in the state, which will reach Amarkantak, and also a base camp at Kanha National Park.

To handle the Naxalite problem, the state currently has the Hawk force. The force comprises highly trained security personnel who are fully aware of jungle combat methods. The state government has proposed one more battalion dedicated to Naxal operations. This proposal is pending with the Government of India.

Both the Naxals gunned down in the recent combat with the security forces at Balaghat on Friday and Saturday are residents of Chhattisgarh state. The inputs claim that three different groups had planned to hold a meeting, but, after the encounter, the meeting has been postponed.

It is also claimed that the Naxals have started luring the villagers, especially the youths. They have also launched a ‘recruitment’ drive for their dalam, which is bad news for the security forces and also for the state government.

The authorities fear that, at a later stage, the Naxals will threaten the villagers to join them and, after that, they will be in a commanding position.

The ADG, Anti-Naxalite Opereations, GP Singh, said that, since 1990, Naxal activities have been witnessed in the state. Currently, the two districts — Balaghat and Mandla — are affected by the Naxal problem. Singh added that the highly trained battalion of the CRPF, comprising 1,000 personnel, is scheduled to reach the state in February next year. He also said that one more battalion is needed to combat the Naxals in the state. Currently, very few Naxal dalams are active in the state, but, as pressure mounts in the other states, these people have been coming to the state for shelter. 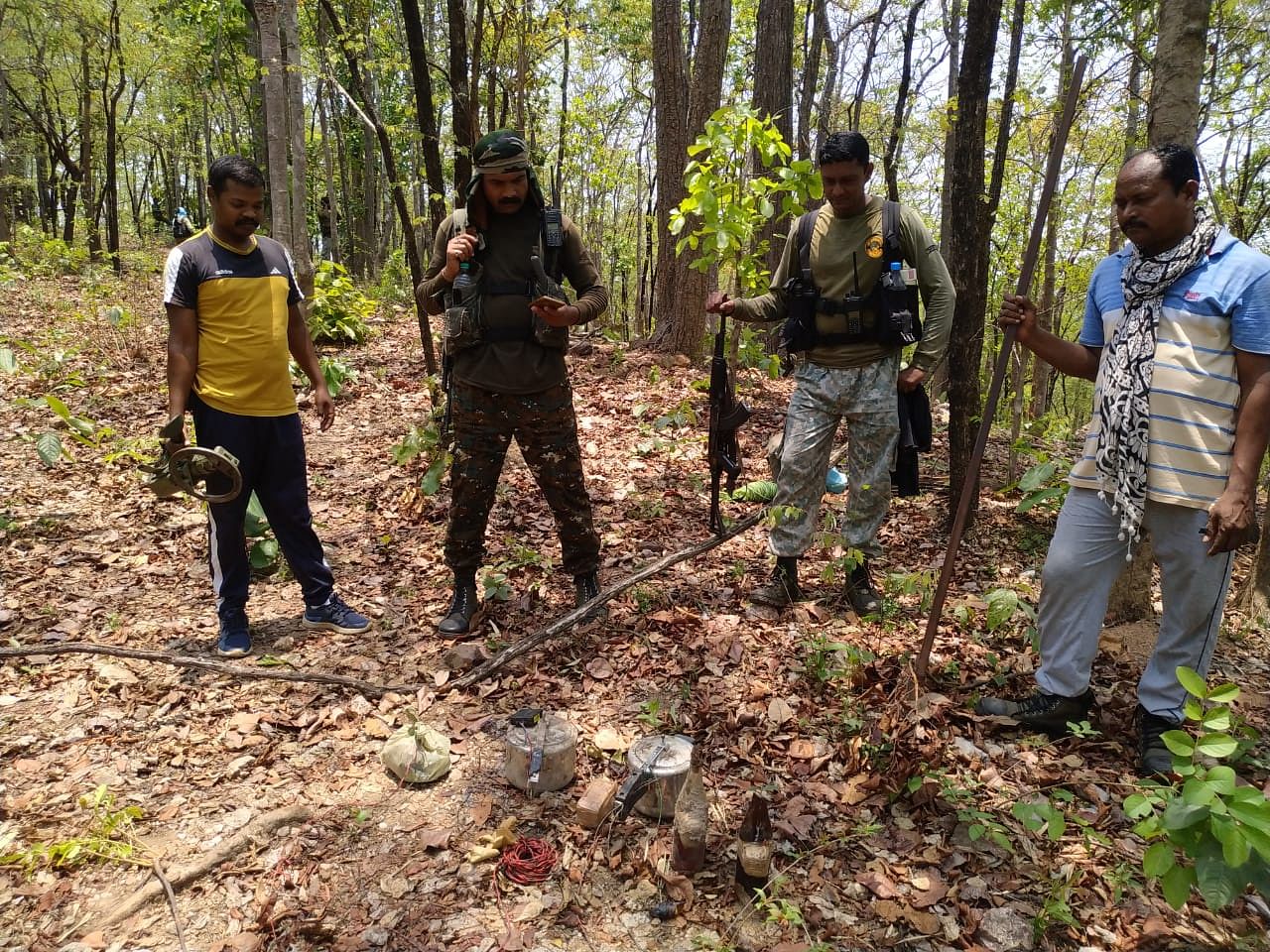