Those who died were identified as Santosh Yadav and Jagdish Yadav.
FP News Service 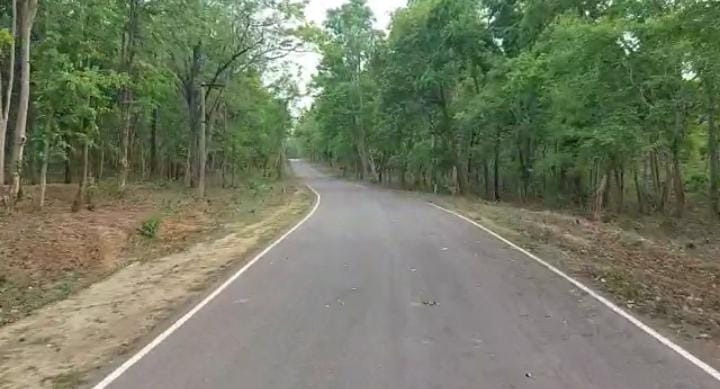 Balaghat (Madhya Pradesh): Naxalites killed two villagers on the suspicion of being police informers in Malkhedi village under Baihar tehsil, Balaghat, the police said on Saturday.

According to the information, the incident occurred on the intervening night of Friday and Saturday under Baihar police station.

Sub-Divisional Officer of Police, Aditya Pratap Mishra said that those who died were identified as Santosh Yadav and Jagdish Yadav, between 40 and 45 years of age. He further said that it is yet to be ascertained how many Naxals were involved in the crime, adding that a probe is underway.

According to the police, the Naxals had also left pamphlets to warn villagers for working as police informers. The pamphlets mentioned the name of Khatiya Mocha Area Committee of Naxals.

Chief Minister Shivraj Singh Chouhan wrote on his twitter handle that Naxalites have done a cowardly act in Balaghat district.

"Entire Madhya Pradesh along with me are with the family members of two villagers, who were killed. An assistance of Rs 5 lakh each will be given to the families of the deceased. One member of the deceased families will be given a government job. Our campaign against Naxalites will continue with more vigour," Chouhan wrote on his twitter.

Earlier, in June this year, Naxals had killed a 42-year-old man on suspicion of being a police informer in Bamhani village under Roopjhar police station area in Balaghat 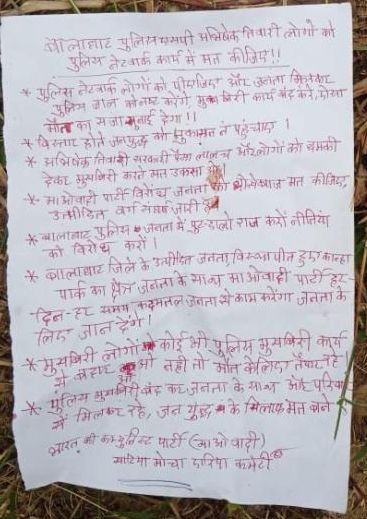