The man who died was identified as Sumit Gupta. He was walking on his terrace during the time of incident.
FP News Service 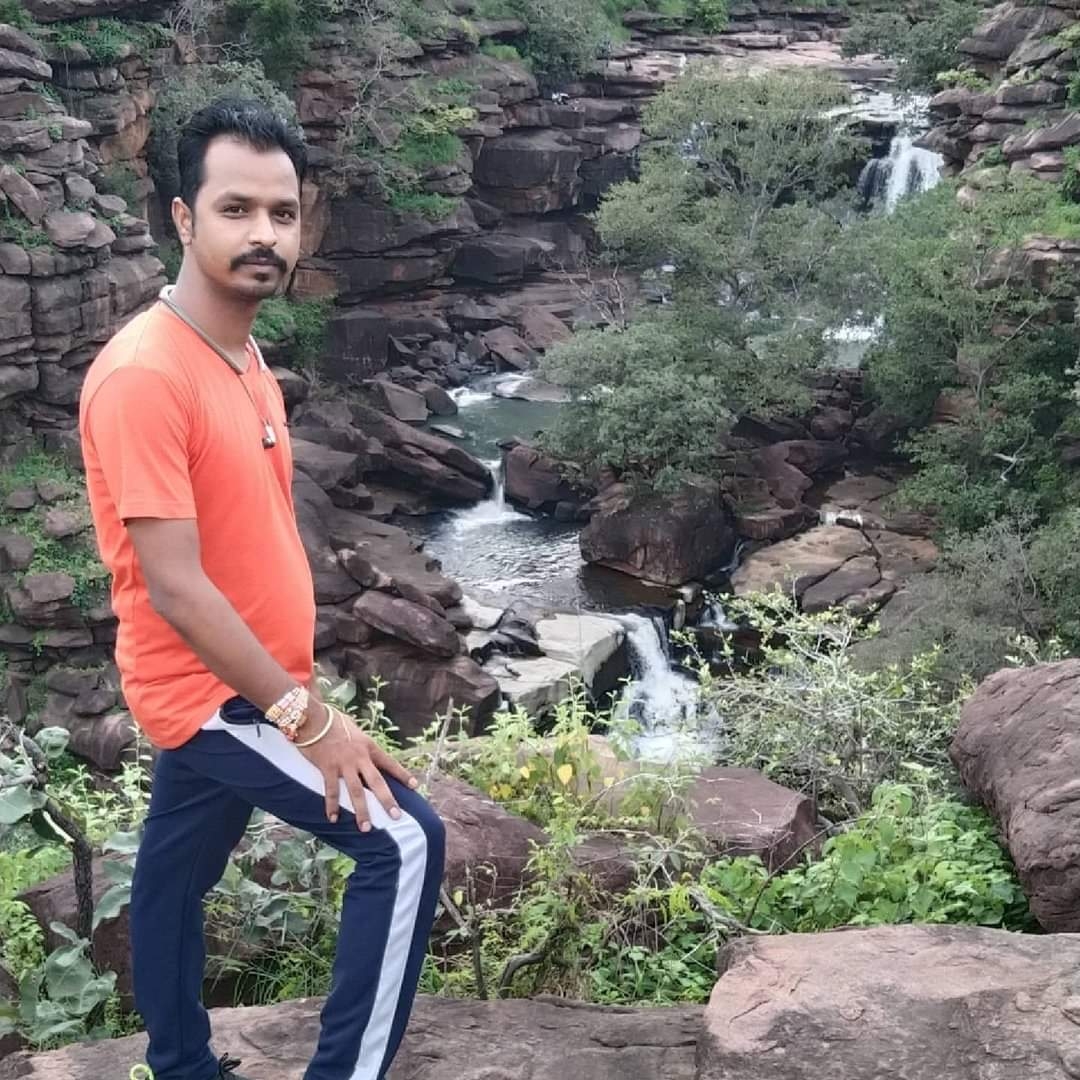 Jabalpur (Madhya Pradesh): A mobile shop owner was stabbed to death with a sharp edged weapon near Pachmatha temple under Garha police station, Jabalpur in the early hours of Friday.

The man who died was identified as Sumit Gupta. According to reports, Sumit was walking on his terrace. Around four rushed to his residence and killed him. After committing the crime, the accused fled from the spot. Local people informed the police about the incident.

Acting on the information, the police rushed to the spot and sent the body for the post mortem. Police station in charge Rakesh Tiwari said that a case has been registered and the police had taken a few suspects into custody on the basis of CCTV cameras installed around the spot. The police were interrogating them and a probe was on, Tiwari added. 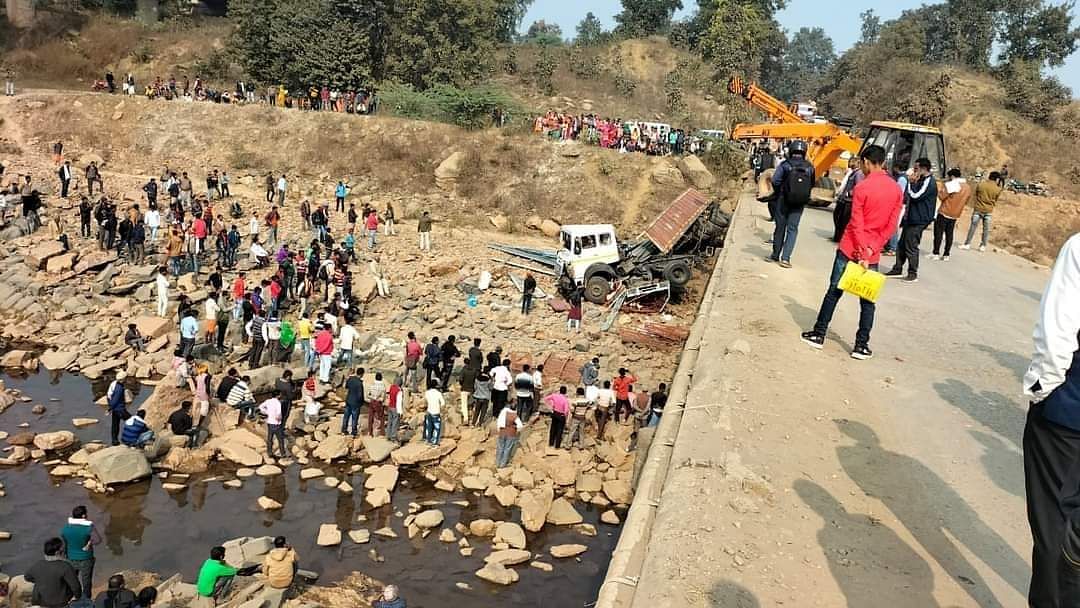