“Aparajita has kindled hope for those without sight,” stated a press release issued by Kashyap Eye Hospital in Rachi, Jharkhand. Her parents belong to Shahdol district but work in Jharkhand.
Staff Reporter 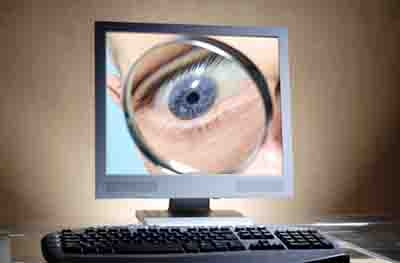 Bhopal (Madhya Pradesh): There is a mixed feeling in tribal predominant Shahdol district as an 18-day-old infant girl has becomes one of the youngest eye donors in the country whose parents are presently in Jharkhand. Infant Aparajita died after she developed complications in food pipe and alimentary canal. She died during at hospital during treatment. It was then her parents decided to donate her eyes.

“Aparajita has kindled hope for those without sight,” stated a press release issued by Kashyap Eye Hospital in Rachi, Jharkhand. Her parents belong to Shahdol district but work in Jharkhand.

Shahdol collector Satyendra Singh said her parents Rajshree Kumari and Dheeraj Gupta belong to Shahdol. “Though we are sad that Aparajita is no more, it is a matter of pride for people of Shahdol as her corneas will give new life to those who need them,” he said.

Singh said her parents will be felicitated when they come to Shahdol. The family has set an example for others not only in Jharkhand but also in Madhya Pradesh for eye donation.

Dr Bharati Kashyap, director of Kashyap eye hospital, Rachi, told Free Press that Aparajita’s name is included among top 5 youngest donors in the country. Only 3 out of every 100 people in country get cornea. Jharkhand government will felicitate her parents on August 31. 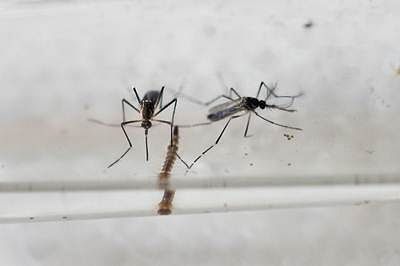