The protestors submitted a memorandum to the collector demanding the OBC census. They warned of fierce agitation if the government fails to fulfill their demand.
FP News Service 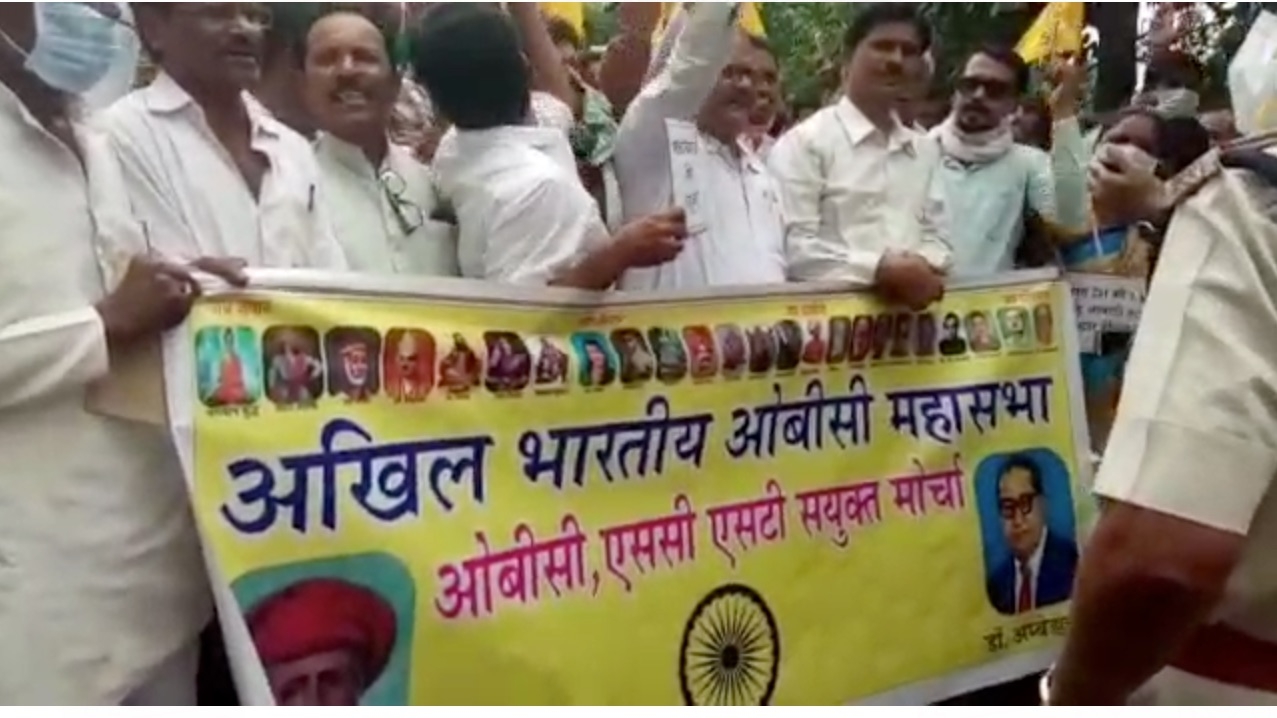 Jabalpur (Madhya Pradesh): A large number of people gathered at the Civic Centre Park on the call of All India OBC Mahasabha and raised demand for the OBC census. The protestors also submitted a memorandum to the collector regarding the demand.

The protestors warned of fierce agitation if the government fails to fulfill their demand.

Taking to the media, IK Patel, a member of the OBC Organization said, "Even after 75 years of the country's independence, the population figures of a large population have not been published officially. It is now becoming difficult for the government to make comprehensive plans for the OBC community. But some people do not want the census to be done which is why the government is delaying this work." 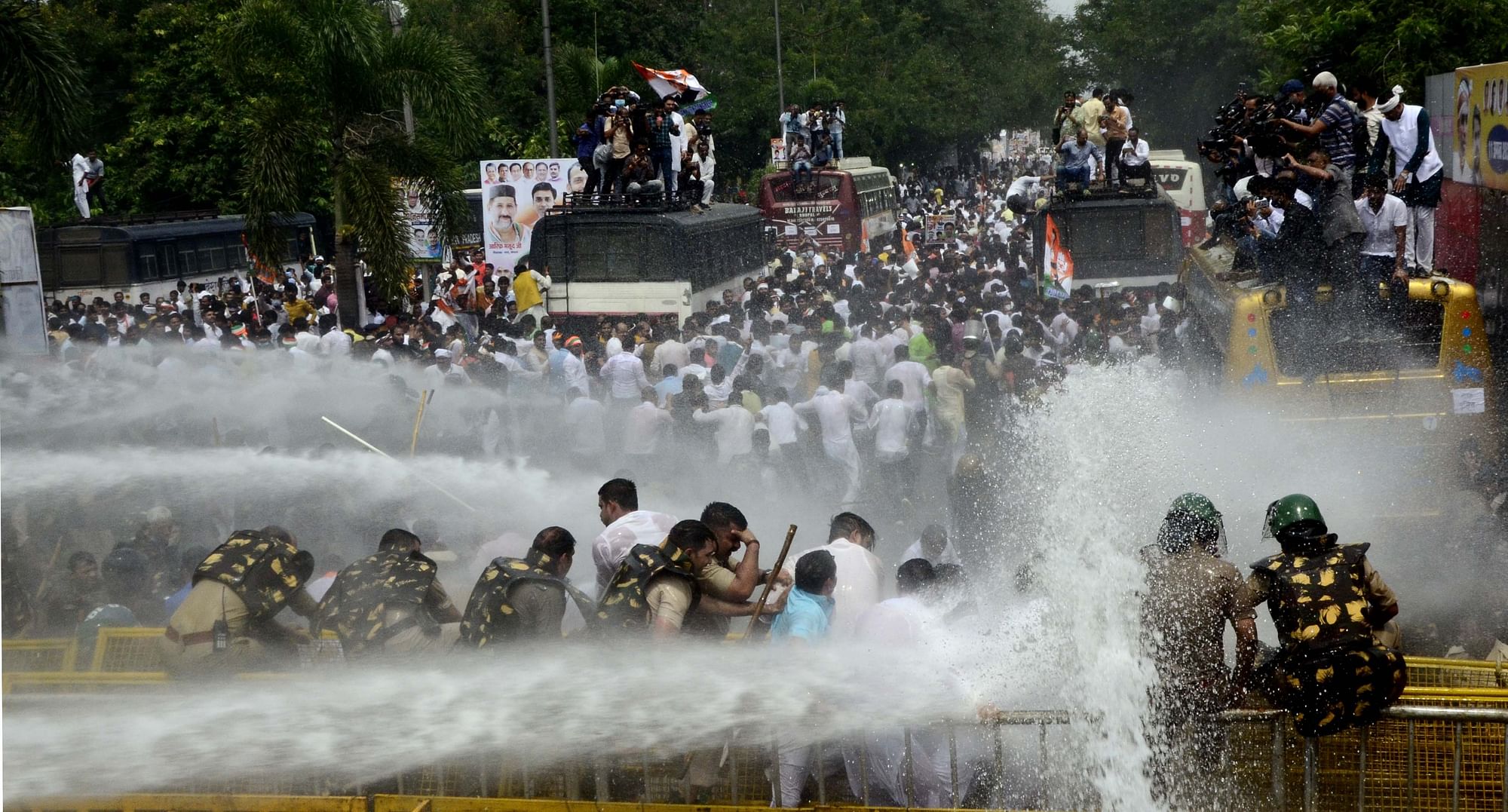