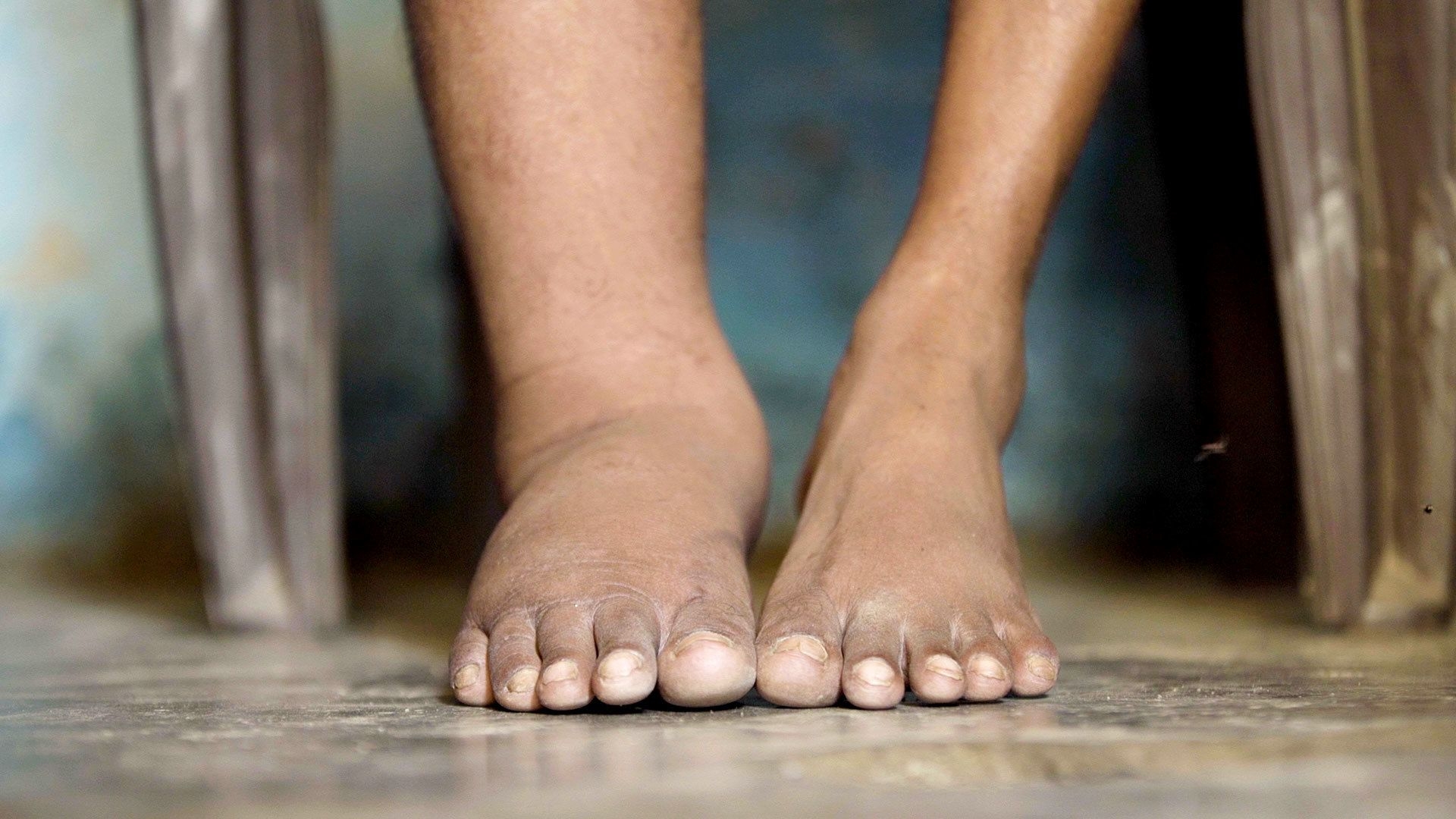 According to health department, The National Program for Elimination of Lymphatic Filariasis (NPELF) was started in 2004. Since then, India has missed two elimination targets — one in 2015 and another in 2017. Mass Drug Administration (MDA), a drive to administer preventive medicine, takes three to five years. Alongside MDA, a Transmission Assistance Survey (TSA), which is done in every district to check the remaining existence of a disease, is also carried out three times after every two years.

If more than one per cent people in a district test positive for microfilaria, it is considered an endemic zone. If any district clears this cut off, it is declared a non-endemic, free zone.

Lymphatic filariasis occurs when filarial parasitic worms — microfilaria — are transmitted to humans through infected mosquitoes found primarily in tropical regions. The disease, according to the World Health Organization (WHO), impairs the lymphatic system and can lead to abnormal enlargement of body parts, causing pain, severe disability and social stigma. 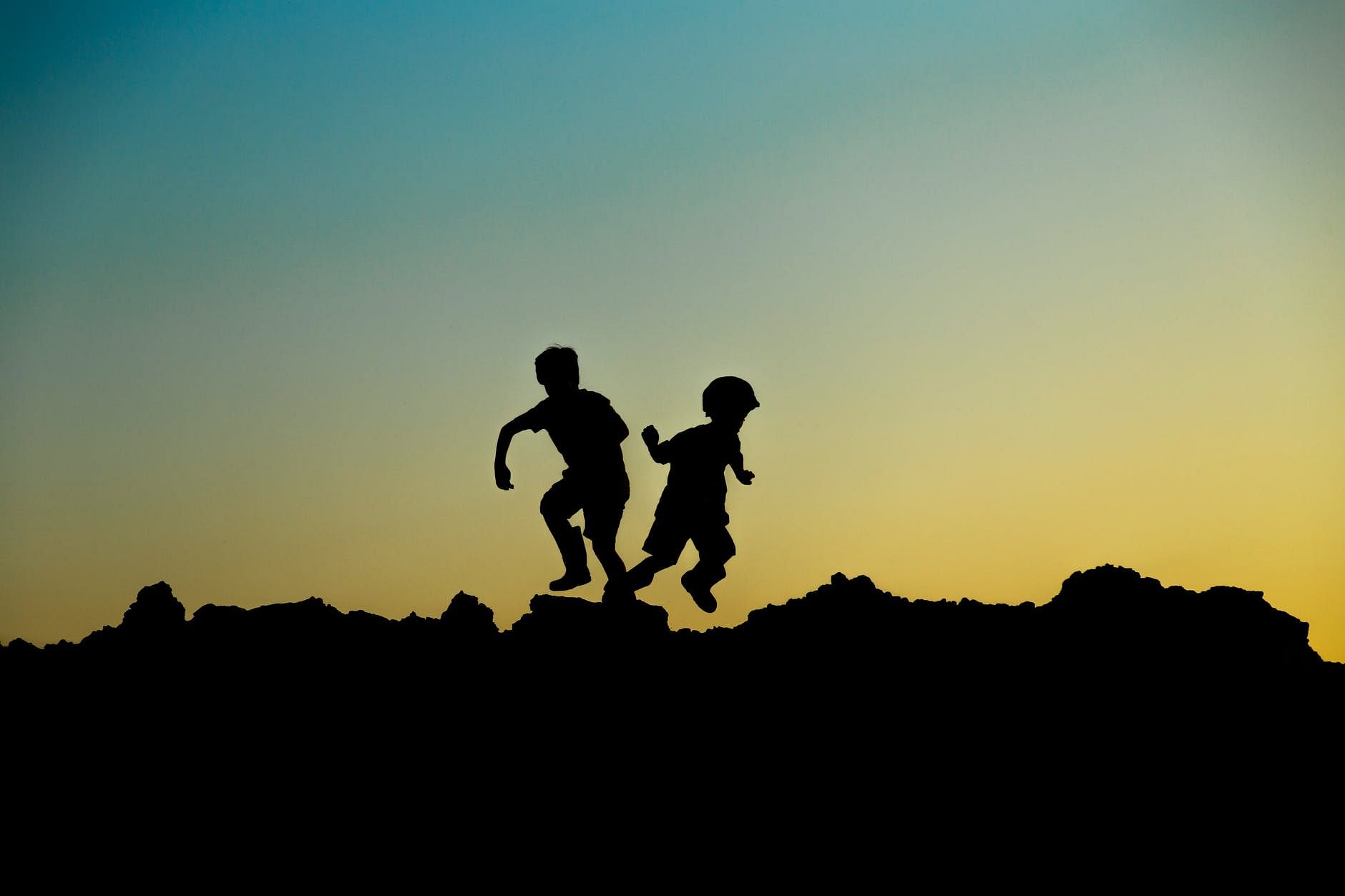