The police added that the act was caught on camera, after which the CCTV footages are being scanned to trace the accused

Gwalior (Madhya Pradesh): A scooty-borne masked man molested two minor girls who were playing badminton outside their house on Saturday and sped away on the vehicle after the girls screamed to alert the locals, the police said on Sunday.

The police added that the act was caught on camera, after which the CCTV footages are being scanned to trace the accused.

SHO of Gola ka mandir police station, Dharmendra Yadav said that the incident took place in the Mahavir colony of the city on Saturday. He continued by saying that as seen in the CCTV footage, a man who had covered his face by means of a cloth arrived in the colony on a scooty.

He then got down and approached two minor girls playing badminton in the colony, on the pretext of asking someone’s address. In the meanwhile, he also looked around to see if anyone was present in the surroundings. As he found no one around, he molested both the kids, following which they screamed.

The accused then ran towards his scooty and swiftly fled from the spot, after which the matter was reported to the police.

“Further investigations are underway to ascertain the identity of the accused and apprehend him”, said SHO Yadav. 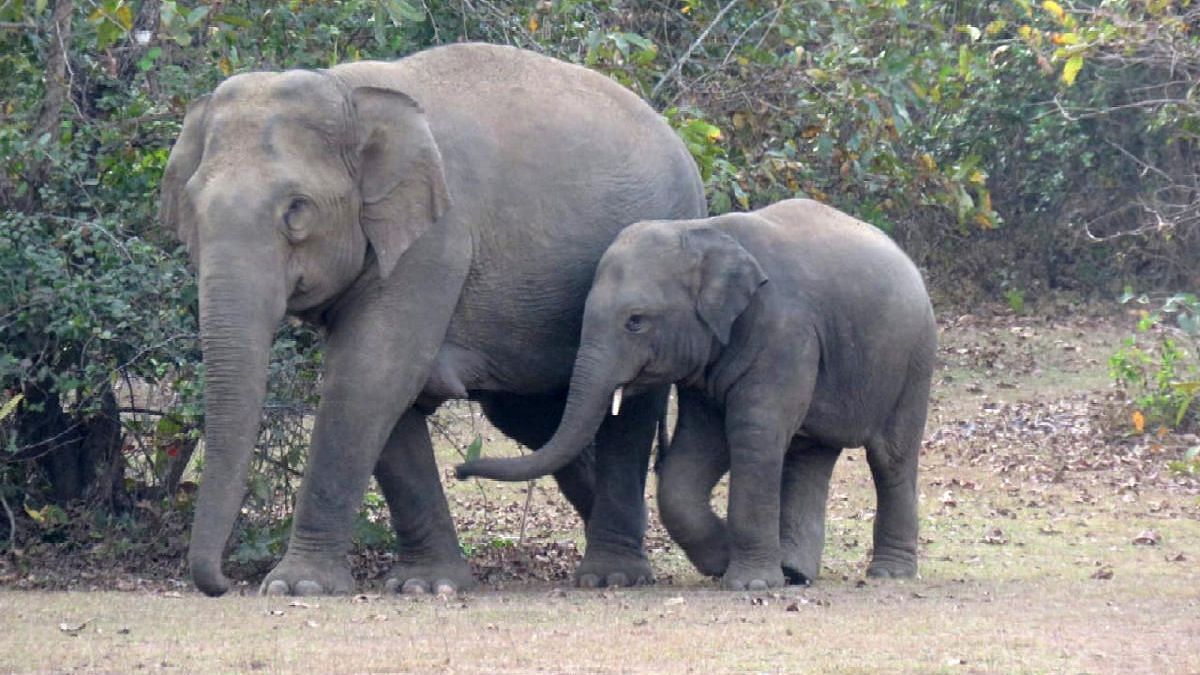