Madhya Pradesh: Marriage on the rocks due to menstrual taboos 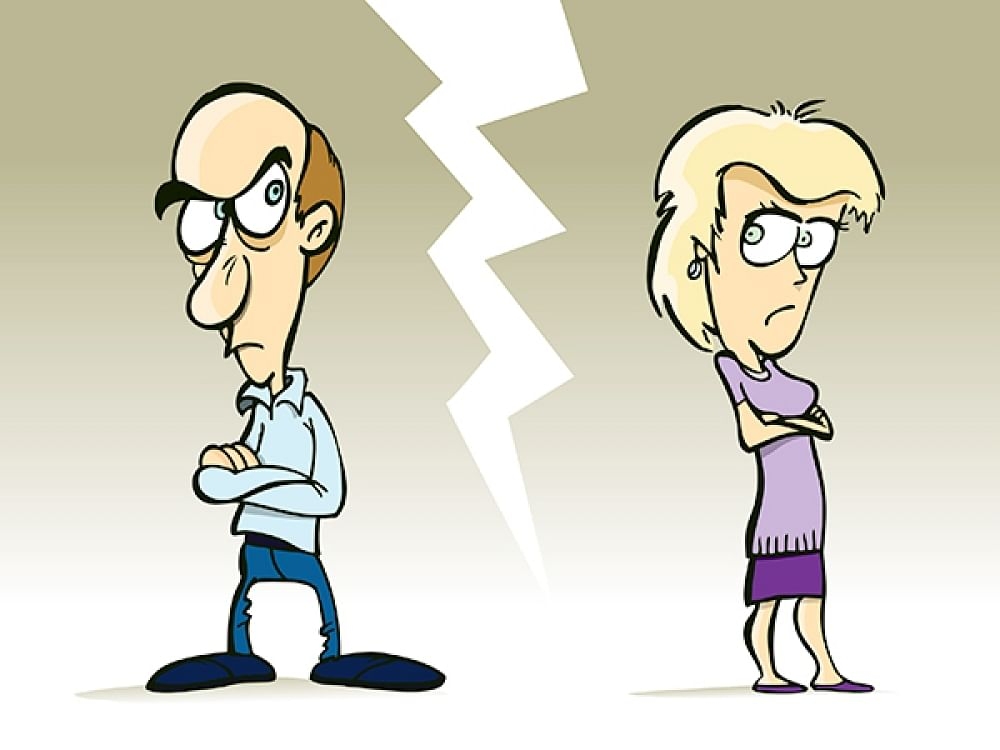 Bhopal (Madhya Pradesh): Menstrual taboos have brought the marriage of a young, educated couple hailing from the city on the rocks. The husband, a software engineer with a prestigious company in Bengaluru, and his wife have filed for divorce with mutual consent at family court here.

Sindhu Dholpure, a counsellor at the local family court, who is handling the case, told Free Press that Neelesh and Kalpana (changed names) were married one-a-and-half years back. Neelesh comes from a Maharashtrian family while Kalpana belongs to a Sunar family of Bhopal. They came in contact through a matrimonial site. Neelesh and Kalpana met, talked and decided to tie knot with the consent of their families.

After their marriage, the couple moved to Bengaluru along with Neelesh’s widowed mother. Soon, trouble began. Kalpana told Dholpure that her mother-in-law is old-fashioned and orthodox. “During periods, she woke me up in the middle of the night and asked me to take a bath. I was not allowed to enter kitchen and was supposed to eat whatever she served me. There were other restrictions as well,” she told Dholpure.

Kalpana complained to Neelesh about his mother’s strange behaviour and outdated ideas but he refused to intervene. “He seems to be a perfect Mama’s boy,” Dholpure said.

During Covid-induced lockdown, Kalpana travelled to Bhopal to meet her parents. She, however, had to go back to Bengaluru within days as her mother-in-law fell down and received injuries. Kalpana was so terrified with the idea of living with her mother-in-law and following her strange diktats on reaching Bengaluru that she packed her bags and returned to Bhopal.

The couple has now filed for divorce with mutual consent. Kalpana has also demanded maintenance from her husband. The case is pending in the court.