HomeBhopalMadhya Pradesh: Man falls into police trap within 24 hours of murdering his wife in Narmadapuram

Madhya Pradesh: Man falls into police trap within 24 hours of murdering his wife in Narmadapuram

The police came to know that the man was in Pipariya where the police caught the culprit. During interrogation, the man admitted of his crime

Narmadapuram (Madhya Pradesh): A man has fallen into the police trap within 24 hours of murdering his wife in the district, the police said.

According to reports, on December 19, the police came to know that a woman had been murdered near ITI Seoni Malwa. On getting information, the police rushed to the spot and found the body of the 40-year-old woman.

The labourers working in the area said that the murdered woman was Rekha Bai and a residence of Dodarmau area in Timrani. Her husband was identified as Malkhan Patel.

She was working as a labourer with her husband in the area. On December 18, there was a fight between the woman and her husband.

As there was no noise from the make-shift where the couple was living, the other labourers thought Rekha Bai and her husband must have slept.

In the morning, the woman was found dead and her husband was not there. The labourers informed the police about the incident. The police reached the spot with a forensic team and dog squad.

A big piece of stone stained with blood was found at the spot of the murder. The police said that the stone had been used to kill the woman. The needle of doubt was pointed towards Malkhan.

The police came to know that the man was in Pipariya where the police caught the culprit. During interrogation, the man admitted of his crime.

Malkhan said his wife used to fight with him and he could endure it anymore, so he decided to dispose of her. A team led by in-charge of Seoni Malwa police station Jitendra Singh Yadav arrested the culprit within 24 hours of the incident. 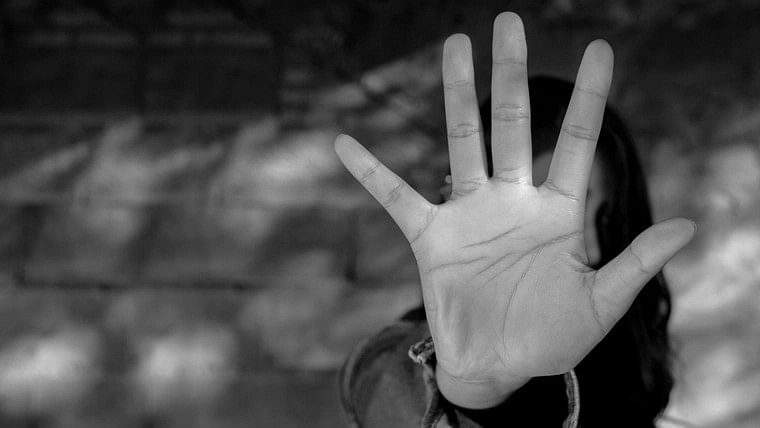