The man was identified as Ashok Kol (48). He used to kill pigs through electrocution and sell them.
FP News Service 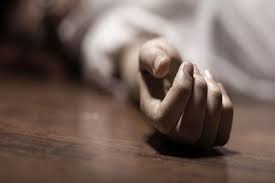 According to sources, the man had laid a current to kill pigs in his farmland. He himself got caught in the current and died. The local residents passing nearby the farmland saw the body of the man lying along with two pigs in the field and informed the police.

Majhauli police station in charge Sajjan Singh said that acting on the information the police rushed to the spot. The man was identified as Ashok Kol. He used to kill pigs and sell them.

The police established a case and sent the body for an autopsy. An investigation into the matter was going on, further action would be taken accordingly, Singh added.