The eyes of Kumar Bahadur Patel are dim with tears. Clothes are clammy with sweat. Still he has not given up hope to get his beloved wife back.
Yogendra Pratap Singh 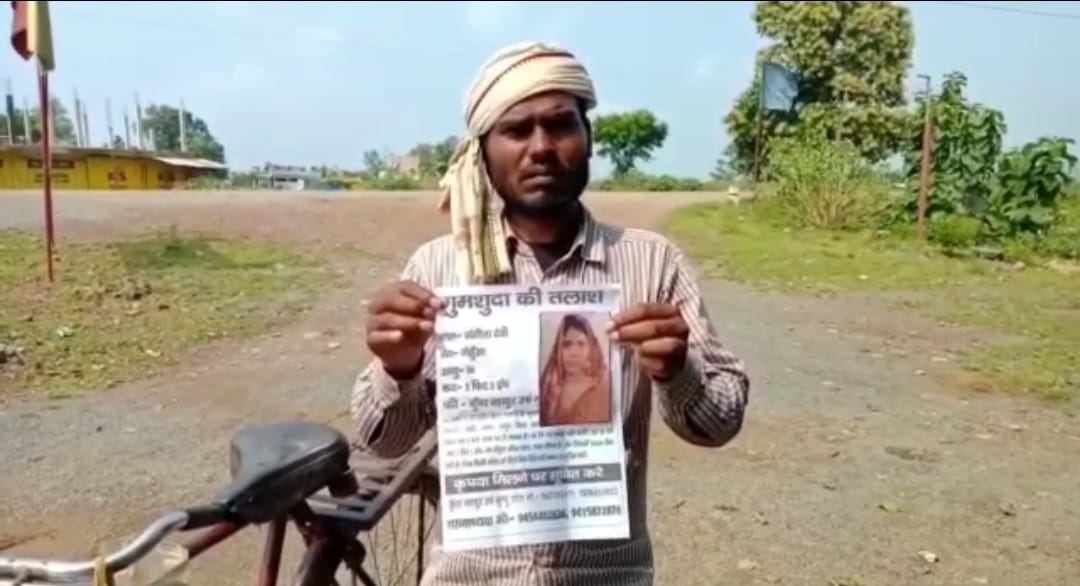 Bhopal (Madhya Pradesh): A youth from Uttar Pradesh has been cycling, as well as putting posters on the walls of various cities for several days, searching for his wife.

The eyes of Kumar Bahadur Patel are dim with tears. Clothes are clammy with sweat. Still he has not given up hope to get his beloved wife back.

He reached Rewa district of Madhya Pradesh on Saturday. Fatigued as he was he continued to paddle, relating his pains.

Patel, a resident of village Jari Kanti in Prayagraj district of Uttar Pradesh, says his wife went missing from home on July 17.

“I searched for her in Uttar Pradesh, but didn’t get any information. Now, I am searching for her in Madhya Pradesh. Some people have confirmed to me that they have seen her here, therefore I am putting posters,” Patel says.

Patel’s eyes are filled with tears when he sees the photograph. He is carrying a passport size photograph of his wife in his shirt’s pocket. “I have been paddling for months with the hope that I will search for her one day. Her photograph gives me a feel that she is around me,” Patel says.

Patel has three children, who are living at home, but without a caretaker. “I have left them at home. Neighbours are giving them food, but there is no one to take care of them,” he says. 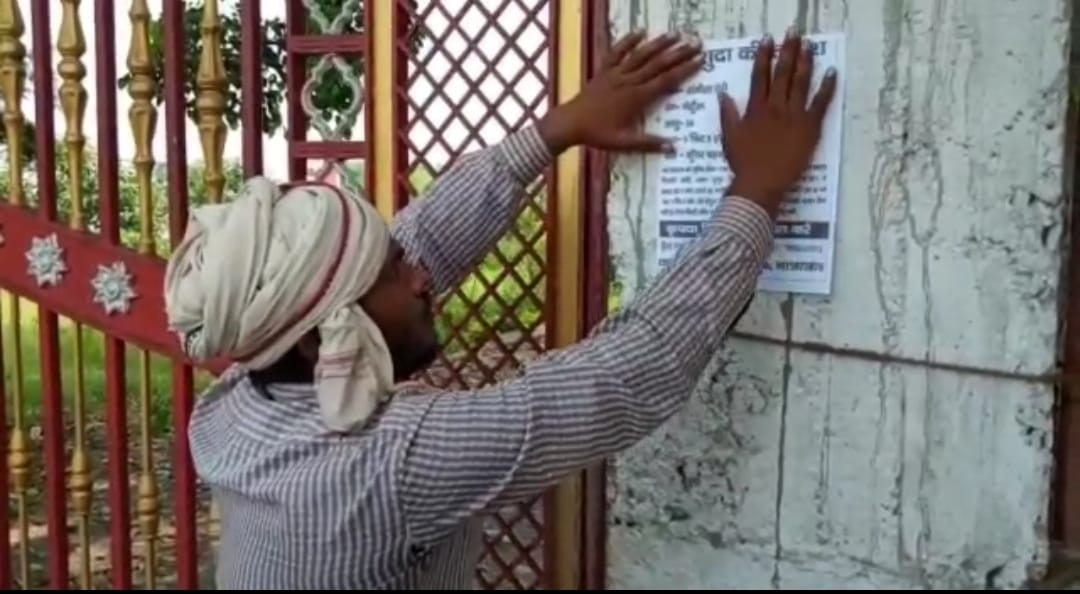 According to Patel, his wife Sangita was suffering from depression. “She has been facing this problem for the past few months and has been taking medicines. I am worried about her safety and health,” he says.

Patel says he has paddled cycles over 1000KM in the past one month and four days. “People give me food and shelter to spend the night. I wake up early in the morning and keep searching till late night,” he says. 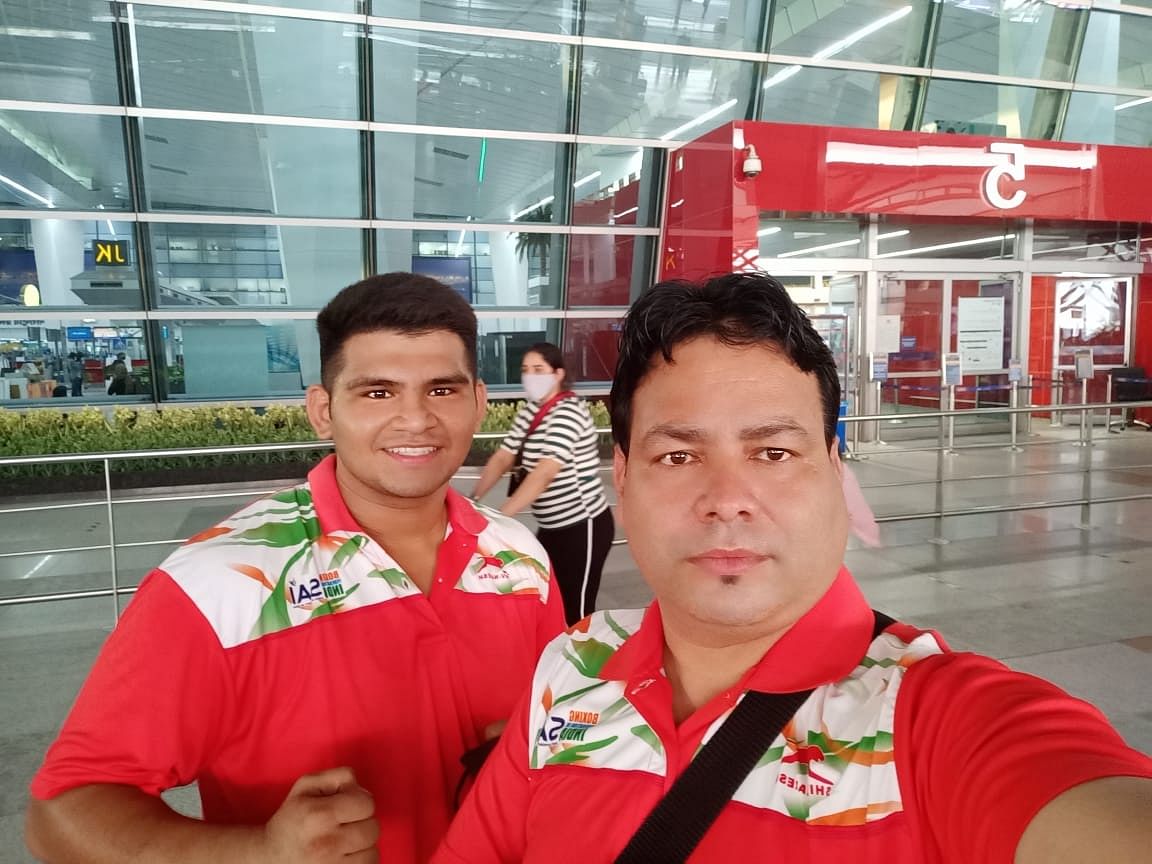