The incident occurred on November 27 and it was captured by the CCTV camera installed in the colony.

Tikamgarh (Madhya Pradesh): A man was booked for allegedly molesting a girl in Nandishwar colony in Madhya Pradesh's Tikamgarh, the police said.

The incident occurred on November 27 and it was captured by the CCTV camera installed in the colony.

In the video, a man on bike was spotted making obscene gestures to a girl walking on the road.

After the incident, the residents of the locality handed over the footage to the Kotwali police.

The local residents also claimed that the man had committed as many as four incidents of molestation and snatching with different women in the colony on the same day.

Sub Divisional Officer of Police (SDOP) B D Tripathi said that on the basis of the video, the police have registered a case against the man and started investigation into the matter.

He further said that the police are trying to arrest the accused at the earliest and strict action will be taken against him. 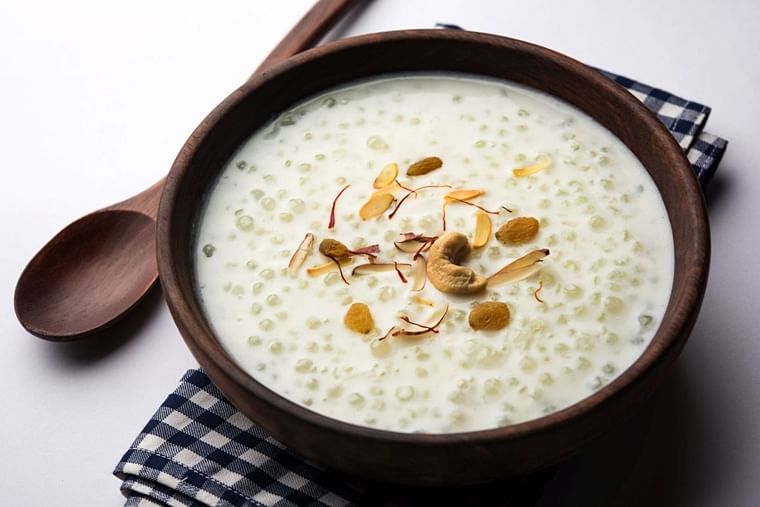