Singrauli (Madhya Pradesh): The Morwa police of Singrauli have arrested a man for attempting to rape his minor daughter, the police said on Wednesday.

The police added that the matter was reported to Assistant Superintendent of police (ASP) Shivkumar Verma, who directed the Morwa police to arrest the accused.

The Morwa police said that the man committed the crime when her mother was not at home. When the man tried to rape his 9-year-old daughter on finding her alone, she screamed, after which her mother reached the spot and rescued her from the claws of her father. She then left along with the minor survivor for her native place, after returning from where, she approached ASP Verma to lodge a complaint against the accused.

Mother of the survivor told the police that the accused is a sub-ordinate of former BJP district president Virendra Goyal and was trying to rape the girl since long. She said that however, due to her presence, the accused was not able to outrage the minor’s modesty and often used to threaten her using Goyal’s name.

The police apprehended the accused from Chitrangi and took him into custody under the Protection of Children From Sexual Offences (POCSO) act. Former BJP district president Goyal said that the accused used to work under him. He, however added that any such incident never came to his cognizance. 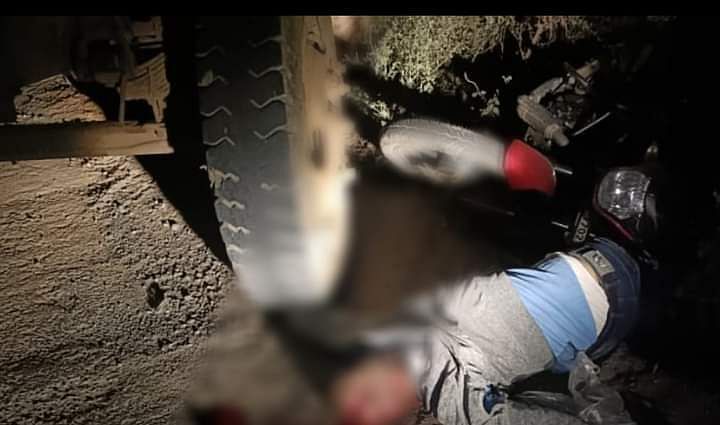