Singh took Hindi literature to new heights. The litterateurs, like Bharatendu Harishchandra, were his friends and appreciated his writing.
FP News Service 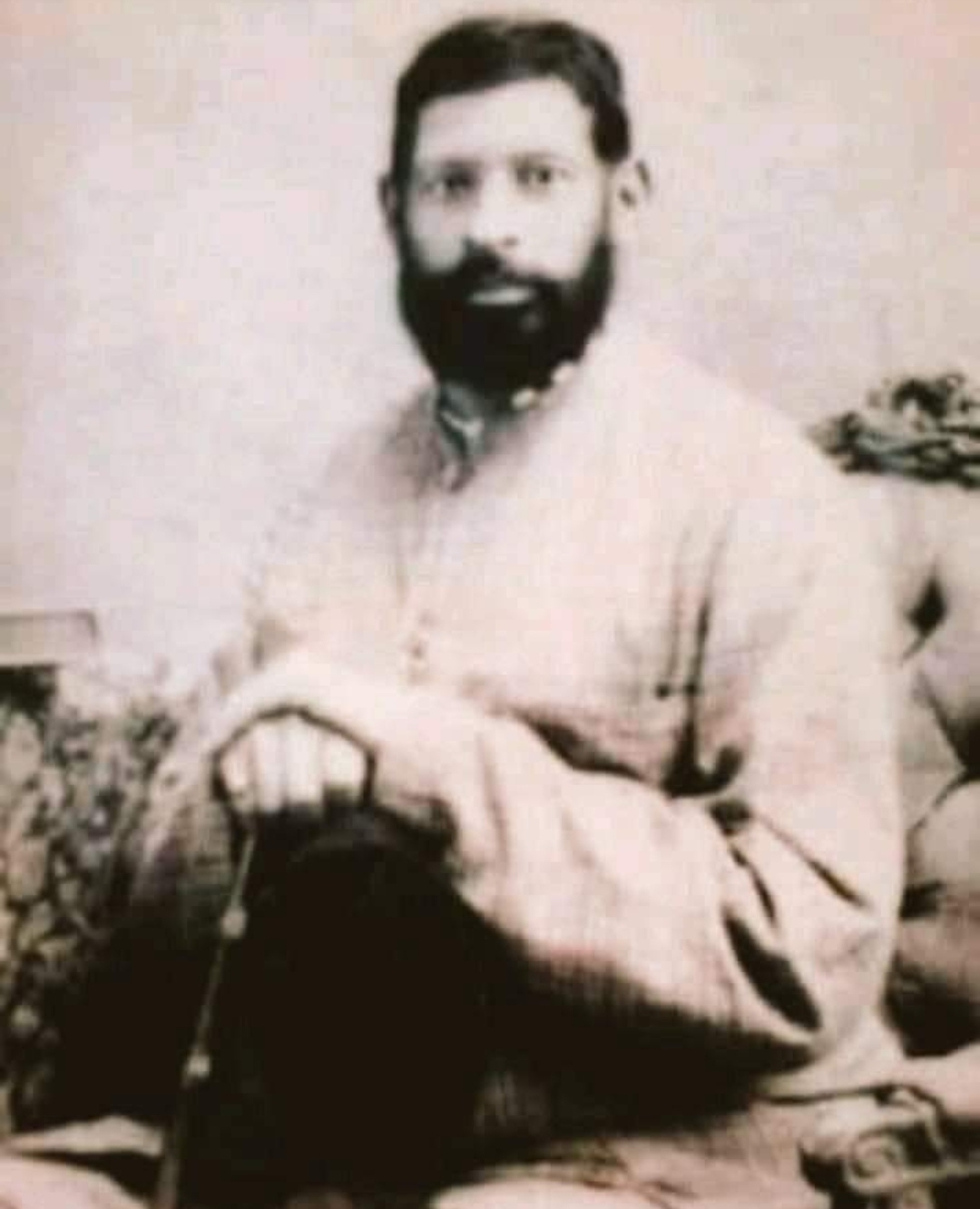 Katni (Madhya Pradesh): Jagmohon Singh from the royal family of Vijayraghavgarh in Katni was a litterateur per excellence.

Singh took Hindi literature to new heights. The litterateurs, like Bharatendu Harishchandra, were his friends and appreciated his writing.

He gave a new direction to writing modern novels. His first work, Shyama Swapn, was published in 1888.

Singh was born in Vijayraghavgarh on August 4, 1857. He studied in Queens College in Varanasi where he became friends with Bharatendu Harishchandra.

A well-known litterateur Rajendra Singh said that when Jagmohon Singh had returned to the Vijayraghavgarh after completing his studies he built a garden and a small cottage on the banks of the Jhapawan river.

He worked in that place throughout his life, Rajendra Singh said. Jagmohon also translated the Meghdutam and the Ritu Samhara into Hindi.

The British government appointed him as Tehsildar in Dhamtari. During his stay in Chhattisgarh, Jagmohon set up a group of litterateurs.

He passed away in 1899 but his contribution to Hindi is always remembered.