Singh said that it is not justified to arrest Pateria even after he apologised.

Singh said, "I oppose the arrest of Raja Patria, it is not appropriate to give weightage to the incident. Pateria had already made it clear that he had said 'hatya' in the sense defeating in the election. After that he also apologised if anyone was offended. Even after that it is not justified to arrest."

"The Bharatiya Janata Party (BJP) wants to eliminate other political parties and they are working under this policy. BJP hides half of the matter and is taking advantage of this matter," Singh added.

"I have the support of Raja Pateria and I have hope that Raja Pateria will get justice from the court. I know Raja Patria very well, leave aside violence towards humans, he does not believe in violence against animals. A person who is a follower of Mahatma Gandhi and follower of non-violence can not make such remarks," the Congress leader added.

Reacting to Singh's support for Pateria, BJP MLA Rameshwar Sharma said, "Govind Singh ji has been elected MLA four to five times, he should trust democratic traditions. If someone commits a crime under section 302, 307 of the IPC and asks for forgiveness, will he be forgiven?" "Instead of preaching to others, it is better to explain to your friend what kind of language not to be spoken. Not the leader of the opposition but also the entire Congress should atone for his (Raja Pateria) statement like this," Sharma added.

Raja Pateria was arrested by the Panna police from his residence at Hatta in Madhya Pradesh's Damoh district on Tuesday around 6 am. 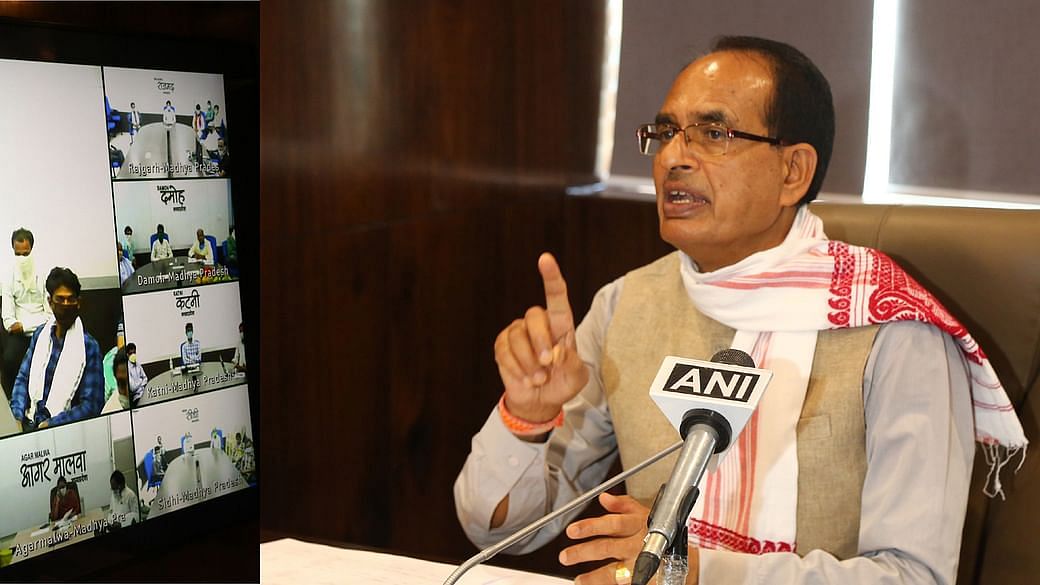