The lawyers' association in Sohagpur submitted a memorandum, written in the name of Governor, to sub-divisional magistrate Bharti Marawi.

Hoshangabad (Madhya Pradesh): The lawyers struck work on Thursday in protest against the arrest of their colleagues outside the Jabalpur district court on Tuesday.

The lawyers' association in Sohagpur submitted a memorandum, written in the name of Governor, to sub-divisional magistrate Bharti Marawi.

The lawyers demanded that the Advocatesí Protection Act should be immediately implemented.

A large number of lawyers led by president of Sohagpur Lawyer's Association BK Sharma reached the Tehsil office to submit the memorandum.

Multai: The lawyers of Multai struck work on Thursday following a call by the State Lawyers Association. The lawyers led by the president of the association Girdhar Yadav took out a rally and raised slogans against the government.

They reached the Tehsil office and handed over a memorandum to Nayab Tehsil and Justice Ranjeeta Solanki on the court premises.

The lawyers protested against the incident in Jabalpur where their colleagues were arrested outside the district court premises for demanding opening of gate number 1. 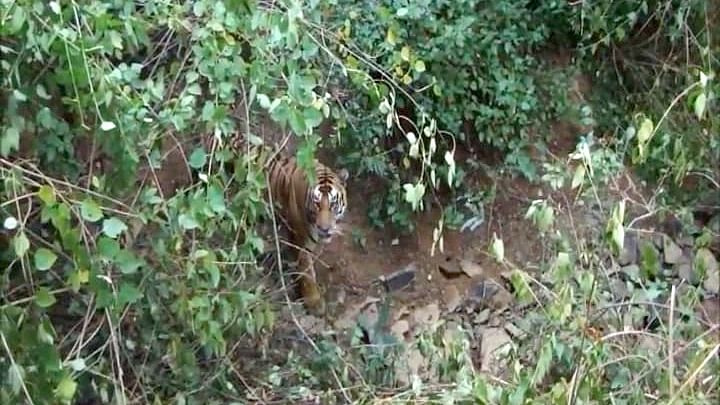