Madhya Pradesh: Large parts of state get drizzles, mercury drops at many places 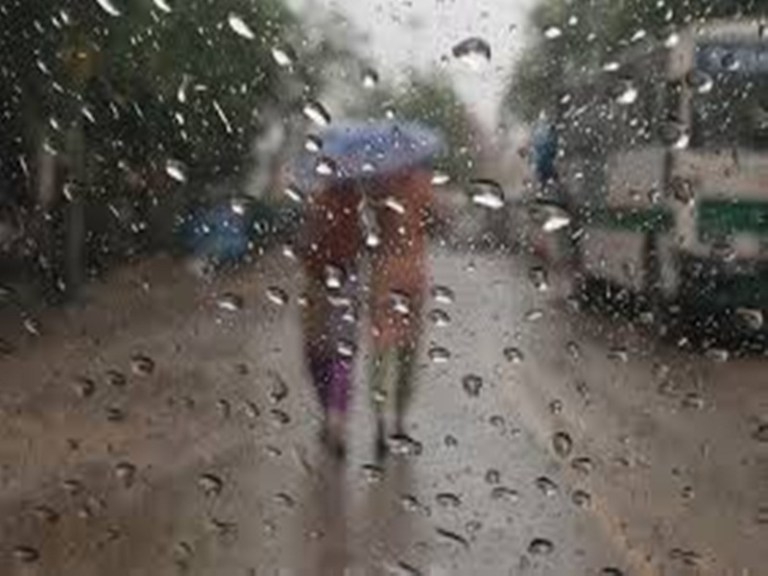 Bhopal: Many parts of the state received intermittent drizzles due to an upper air cyclonic circulation formed in the Arabian sea, an IMD official said on Saturday.

While western parts of the state have been receiving light showers since Thursday afternoon, the eastern parts also started getting drizzles, he said.

"Intermittent drizzles were recorded in large parts of the state," he said, adding that the highest rainfall of 32 mm was recorded in Sendhwa area of Barwani district in western MP in the last 24 hours.

Light rainfall is expected to intensify in eastern parts of the state on Sunday and such activity is likely to start abating in the western parts, he added. The minimum temperature in the state is expected to drop in a day or two, Saha said.

Large parts of Madhya Pradesh experienced unusually hot weather conditions in first 10 days of December as the maximum temperature hovered in the range of 30 degree Celsius or above. 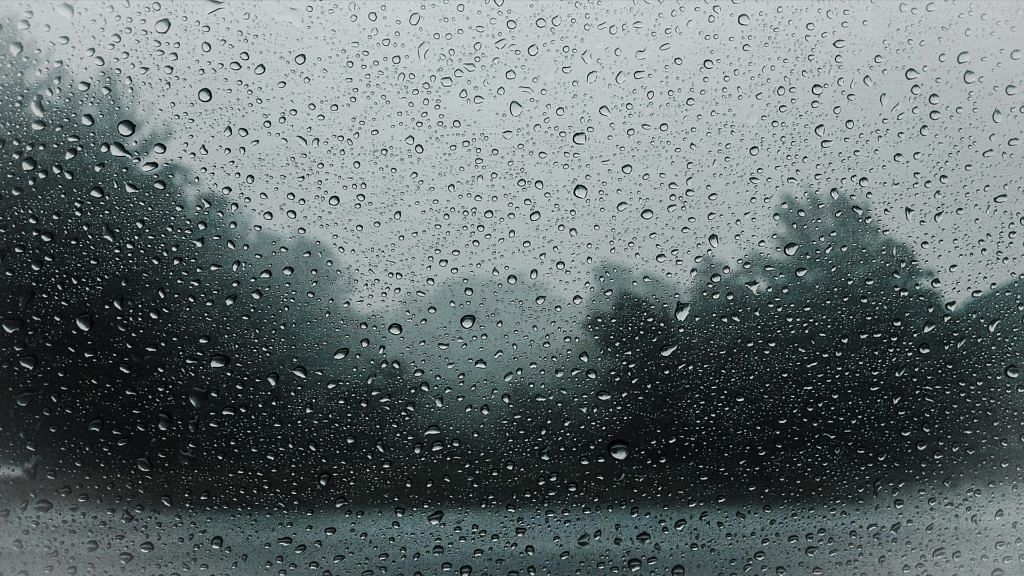