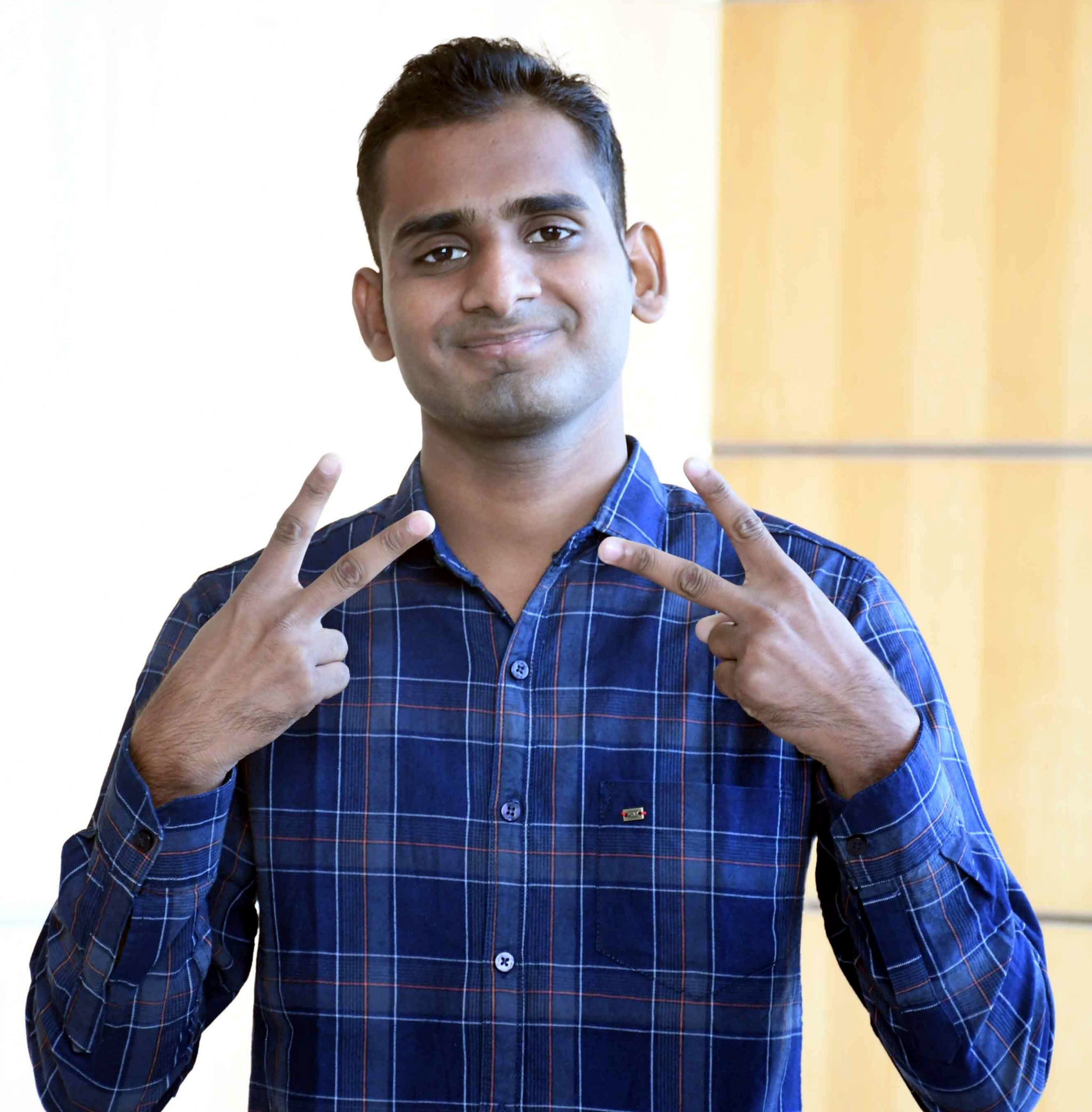 BHOPAL: Sahil Aditya Ahirwar, 19, says that spending an hour with Amitabh Bachchan in itself was like becoming a crorepati.

Sahil, who hails from Lavkushnagar in Chhatarpur district of the state, will be seen attempting the Rs 7-crore question in popular TV show Kaun Banega Crorepati (KBC) episode to be aired on Sony Entertainment Television on Thursday. He has already won Rs 1 crore at the game, becoming the second crorepati of KBC 13.

Sahil told media persons on Wednesday that having taken part in KBC, which was one of his two dreams, he will get down to work to fulfill his second dream - that of becoming an IAS officer.

Sahil said Amitabh Bachchan’s punctuality, affability and easygoing manners impressed him very much. “The shooting began at 9 am and he was on sets 10 minutes before the stipulated time,” Sahil said. According to Ahirwar, Amitabh was a great communicator and treated audience and contestants like friends.

Sahil comes from a family of humble means. His father works as a security guard in Noida. Having done his schooling from Navodaya School, he is now pursuing graduation in humanities from Sagar Central University.

He said participating in KBC was his dream since his school days. “One of my seniors at Navodaya School who took part in the show encouraged and guided me,” he said further.

Sahil says he is preparing for IAS exams. “History is my favourite subject. I am also interested in current affairs for which I read newspapers and see news programmes on TV,” he added. Sahil said his preparations for UPSC Civil Services Examination helped him immensely in tackling the questions in KBC.

He said that he would present a house to his parents with the money he has won at KBC. KBC 13: Can you answer this Rs 1 crore question on the Himalayas that made Hussain Vohra quit...