EOW to inquire into properties sold in 50 years

Properties of Khasgi Trust are spread across the country. It came to light after the high court order.

If the EOW probe progresses, the sale of properties in 50 years may come within the reach of the inquiry.

The officers who gave consent for sale of the trust properties may be in trouble.

The high court order indicates the properties were illegally sold.

The trustees embezzled the properties. The priceless assets were sold for a song. Most of it was issued for illegal constructions.

Besides properties in Hardwar, those in Pushkar, Gokarn and in other cities were disposed of.

The trust has 35 properties in Indore, 21 in Manasa, 12 in Omkareshwar, one in Burhanpur, two in Amarkantak, five in Bhind and four in Ujjain.

In other cities, like Varanasi, it has 21 properties, four in Ayodhya, three in Rameshwaram, three in Pushkar, four in Allahabad, three in Hardwar, two in Neemsagar, four Pandharpur, five in Chaundi, one in Gokarna, one in Vrindavan, one in Trimbakeshwar, two in Nasik, one in Sambalgram and two each in Chourwa and Wafgaon.

The properties comprise temples, ponds, gardens, Havelis and Dharamshalas. Now, the cost of these properties is crores of rupees.

The trustees have continued to sell those properties on the ground of an old document which allows them to dispose of the assets.

The government appointed the divisional commissioners as members of the trust to keep them in check.

They, too, turned a blind eye to the irregularities committed by the trust members. All those properties were sold for a little money.

A case connected to the illegal sale of those assets was first filed in the Uttarakhand High Court.

At that time, the MP government did not reply to three notices served on it.

As no reply was given to the notices, the petition was cancelled. It was because the MP government was not ready to say anything to save its properties, there was no necessity to pursue the case.

When the case reached the Supreme Court, the MP government failed to represent its side properly.

Now, the EOW can inquire into all aspects of the case, including the reasons for silence of the then officers over the sale of trust properties. 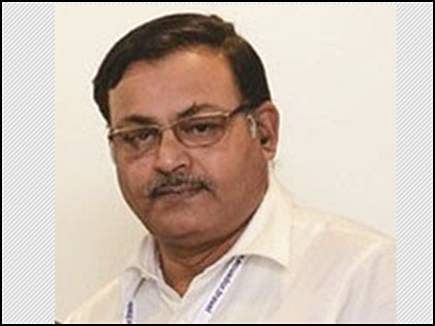