A case has been filed against the accused and his son under various sections in the Jaura police station.

Morena (Madhya Pradesh): A Junior Engineer of Madhya Pradesh Electricity Department was attacked by a consumer when he went to recover the dues of an electricity bill of Rs 85,000 from him in Jaura circle area of Morena.

According to reports, JE Nirlesh Dhurve was enquiring about houses and commercial shops that hadn't paid electricity bills in the locality and found consumer Dinesh Parasar hadn’t paid the bill of Rs 85,000. When asked to pay the bill, Parashar got aggressive and refused to pay. This prompted Dhurve and his team to cut the consumer's electric connection and while doing so Parashar and his son assaulted him along with the security guard who was escorting him.

Parasar also tried to rob the rifle of the guard during the scuffle. Local people intervened and came to the rescue of the Junior Engineer.

Later, the junior engineer and his team went to the Jaura police station to file a complaint.

PK Sharma, the General Manager of the Electricity Department, took note of the incident following which a case was filed against the accused and his son under various sections in the Jaura police station. 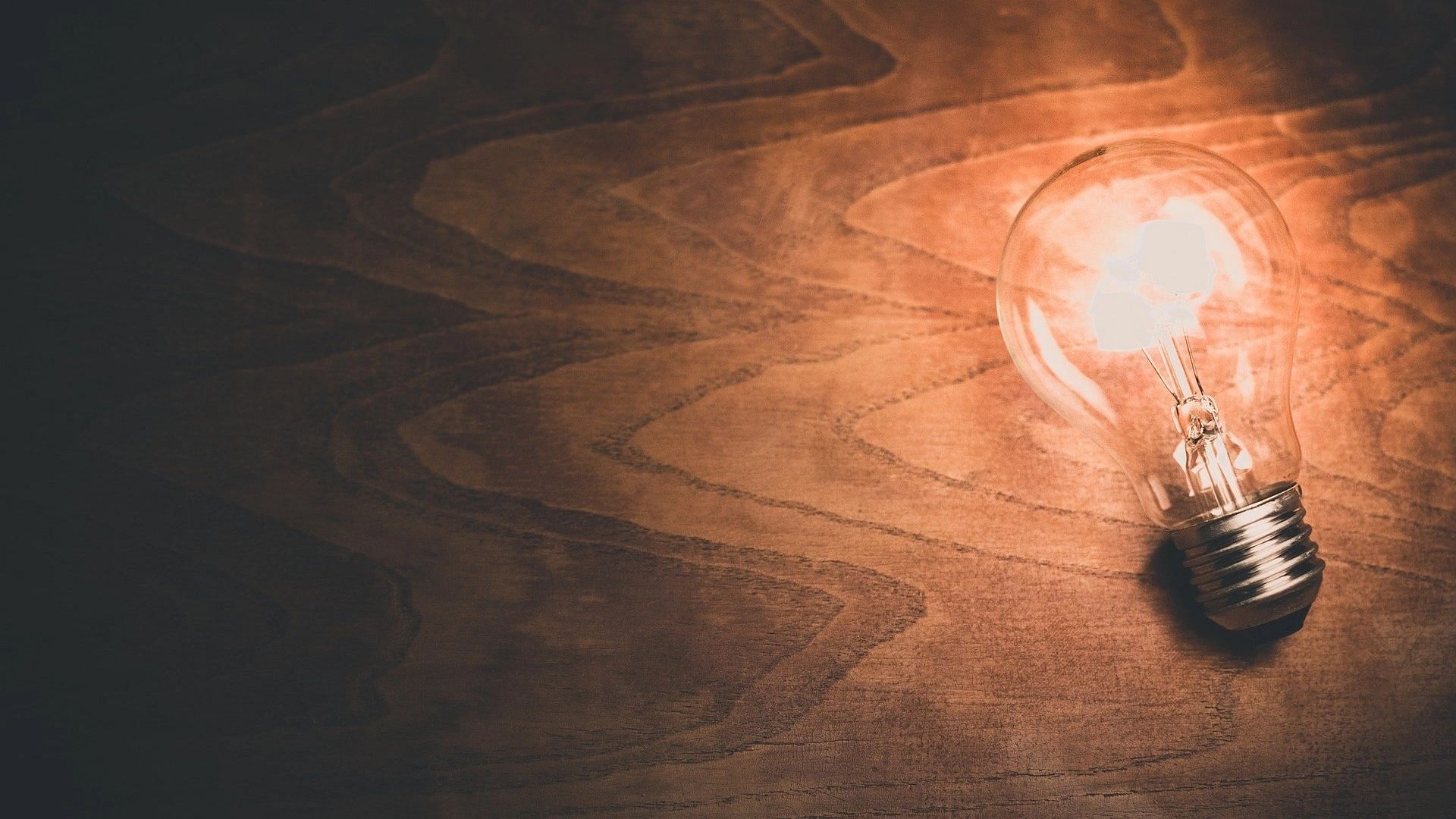