According to rules, nobody can use forestland for any other purposes, but some people are defying the rules, forest officials said.
FP News Service 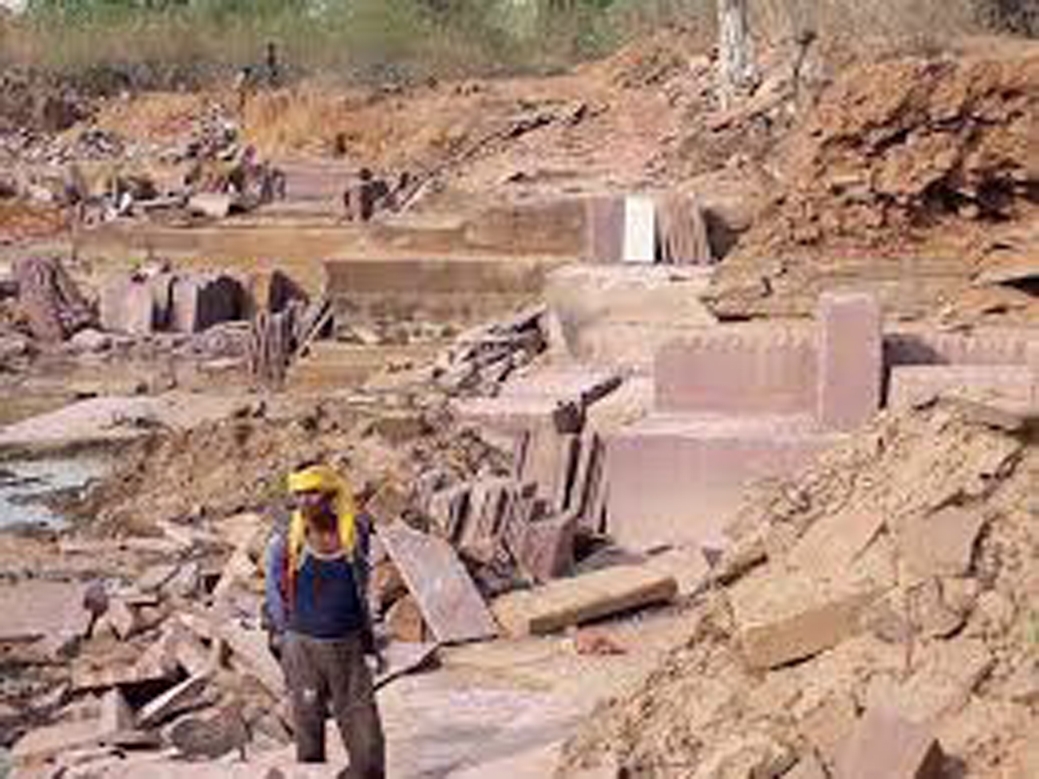 Ganj Basoda (Madhya Pradesh): There have been barely any efforts to stop mining of stones in the forests from Udaipur to Ghatera for the past three decades, official sources said.

A few stone miners forged the documents of lands belonging to the forest department. Besides that, they have built a road in the forest, which is illegal.

According to rules, nobody can use forestland for any other purposes, but some people are defying the rules, forest officials said.

JCB machines, trucks and tractor-trolleys can be seen in the forest, they said, adding that stone mining continues throughout day and night.

The miners are taking out priceless stones from the forest and transporting those stones across the country, they said.

Not only that the stones from Bharau area in Udaipur are also sent to foreign countries by ships, they said.

According to sources, the officials of the district administration sometimes take action to stop illegal mining of stones, but that is not enough.

The forest department officials destroyed the roads built by the stone miners last year, but the road was again constructed.

The miners also clean up the mines and fill in the ditches.

The officials hardly pay any attention to what is happening in the forested area, sources further said.

On the one hand, Hariyali Mahotsav is being organised every year. On the other hand, the illegal stone miners are felling priceless trees in the forest.

Because of illegal mining, the government has already lost revenue worth crores of rupees and the forestland has turned barren, sources said.

Some environmentalists urged the administration to take some effective steps to stop illegal mining in the forest as well as protect the green belt for a better future.