Raids conducted on over a 26 premises in Bhopal, Indore and Hoshangabad for alleged tax evasion
Staff Reporter 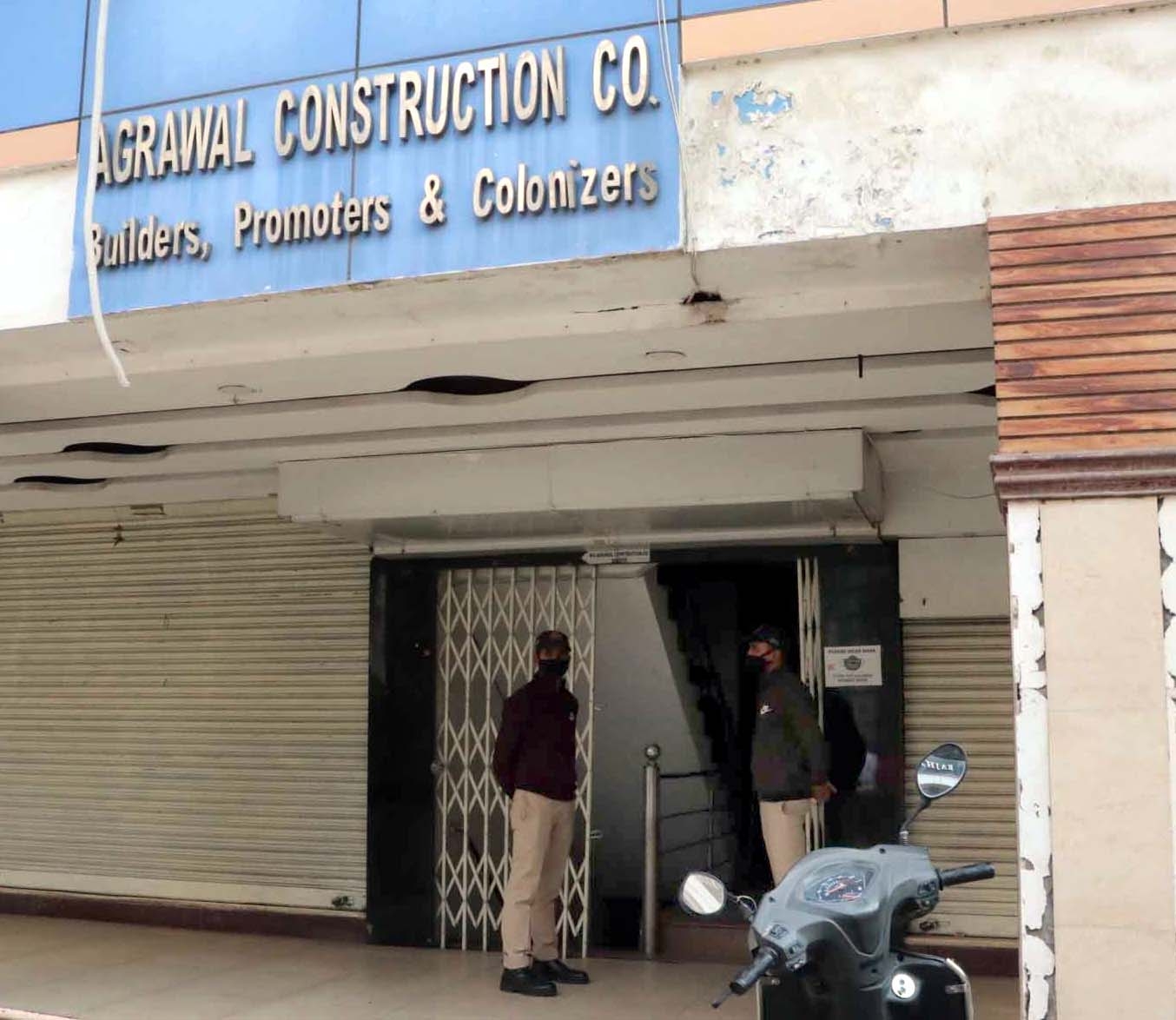 BHOPAL: Income- tax department conducted raids on the 26 premises of the Sage group of companies in three districts Indore, Bhopal and Hoshangabad for alleged tax evasion, said the IT officials, here on Wednesday. The group is involved in real estate and education business.I-T officials reached Sage Group owner Sanjeev Agrawal's office in Bhopal's MP Nagar area and a heavy police force was deployed outside. The entry gates of Sanjeev Agrawal's residence and office have been closed since early morning. The raids were also conducted on the offices of Agarwal construction company, builder, promoters and colonisers situated at MP Nagar, SIRT college, Sage school and other premises of the company. 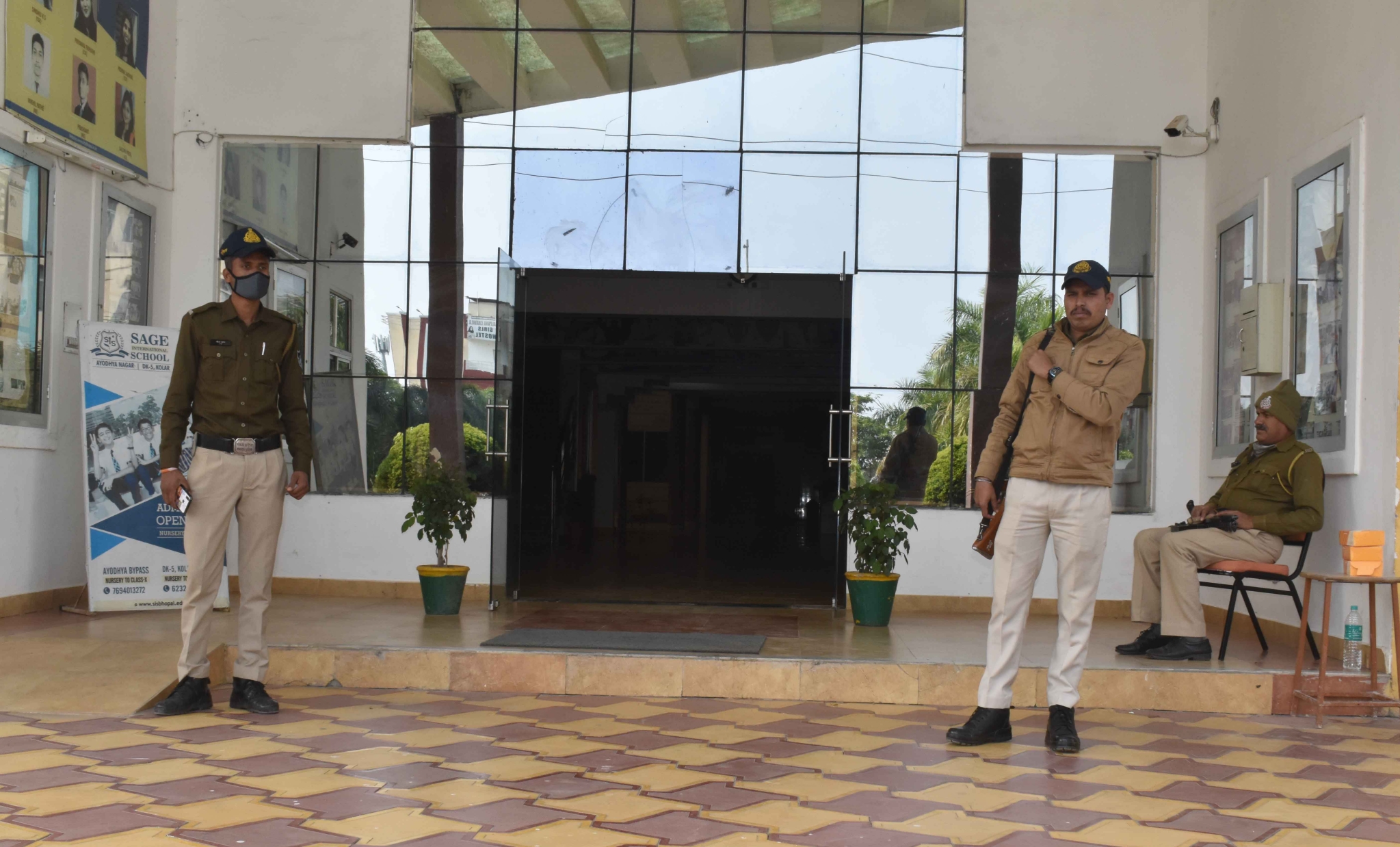 Earlier in 2011, the I-T department had conducted raids on the office premises, construction sites and residences of the top officials of the Group in Bhopal for alleged tax evasion.

Department sources informed that they have seized cash of more than Rs 1 crore, diamond, gold and silver jewellery worth in crores. The I-T officials have found 13 bank lockers belonging to family members. They will be open in the coming days.

Many documents related to upcoming projects of the group have also come to fore. The group is planning to establish two super multi specialists hospitals in Bhopal. 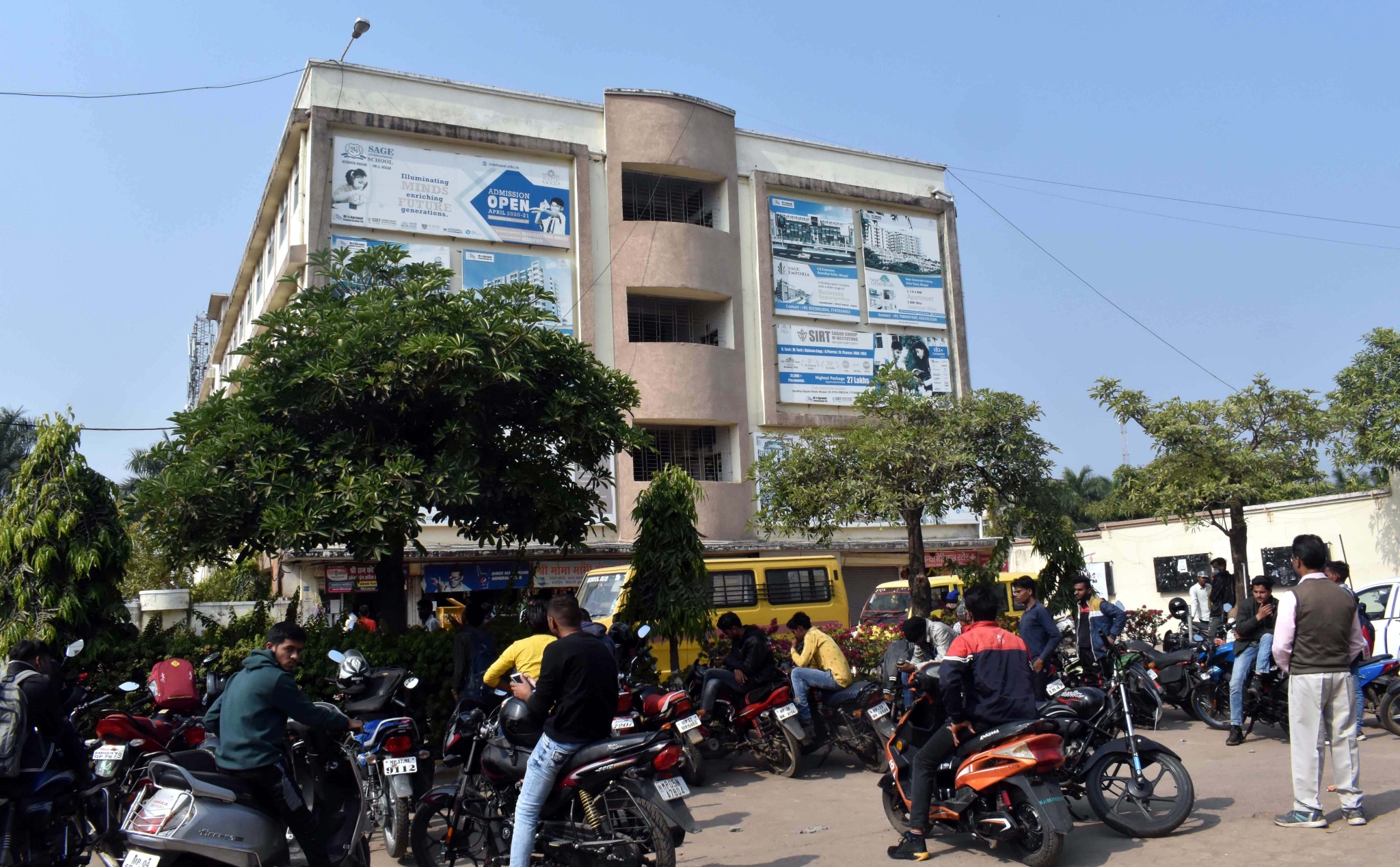 The group has been involved in real estate business for around two decades in different parts of the state and for the last few years it has also established schools and universities such as Sage international School and Sage University both located in Bhopal. Apart from these, the group also runs two factories in Raisen district.

The officials informed that the raid may continue for next two or three days. Free Press tried to contact the Sage group chairman Sanjeev Agrawal but he couldn’t be reached for his comments. He didn’t respond to phone calls and the text messages.

SAGE group public relations officer Ashish Danayak said, “I am not the right person to make any comment. Our group chairman should be contacted for this. I am not in Bhopal and not aware of any IT raid.” 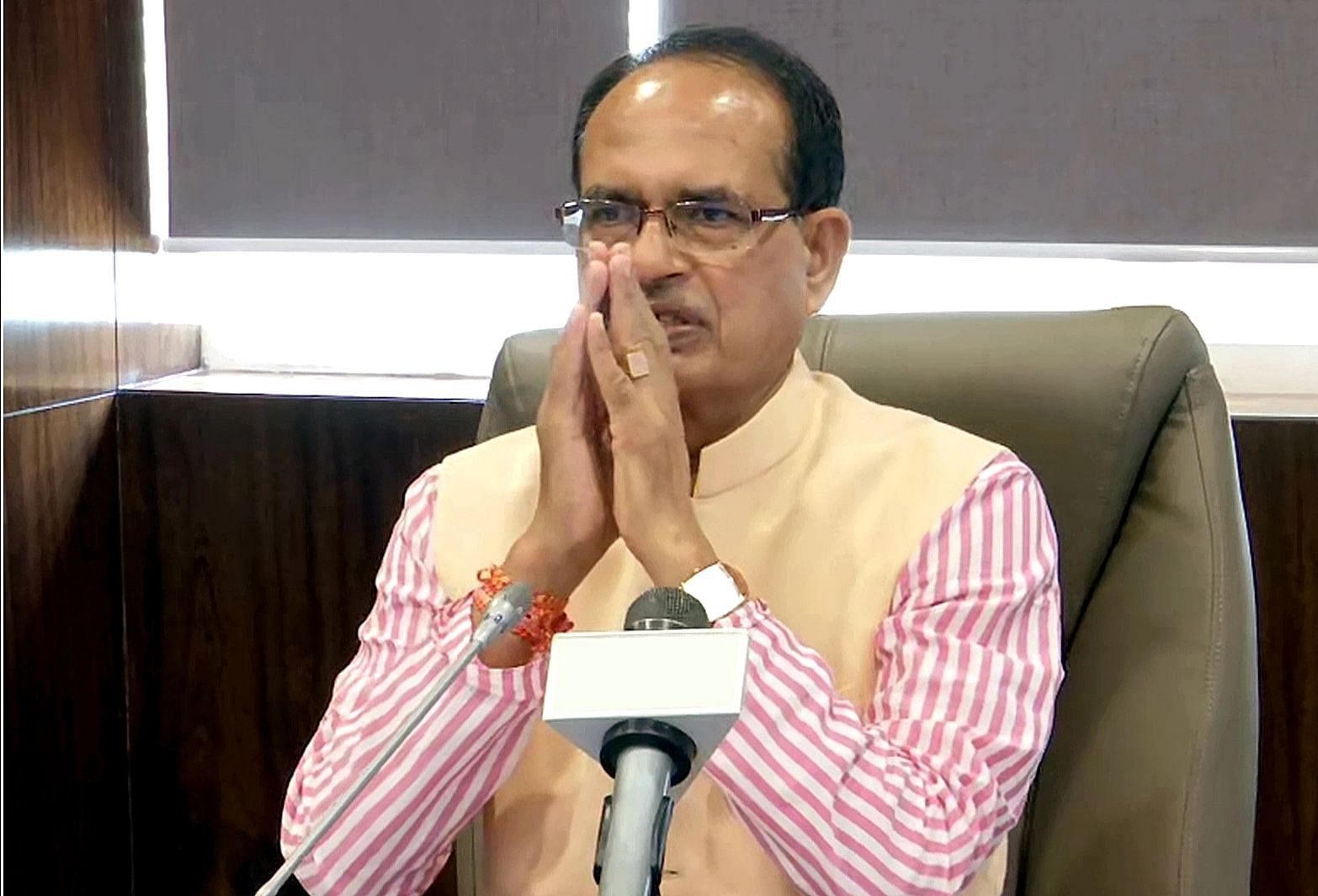