Madhya Pradesh: I am not Scindia, no question of joining Godse’s party, says Arun Yadav

Yadav had been active in the Khandwa Lok Sabha constituency for the past several months but refused to contest the election. He informed this through a tweet this Sunday.
Staff Reporter 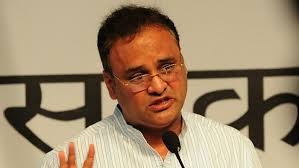 BHOPAL (Madhya Pradesh): Senior Congress leader, Arun Yadav, who is in the limelight after refusing to contest from Khandwa Lok Sabha has set aside all speculations of joining the BJP.

Yadav had been active in the Khandwa Lok Sabha constituency for the past several months but refused to contest the election. He informed this through a tweet this Sunday.

When asked what caused a sudden change of mind withdrawing his candidature, 48 years old Yadav replied that the party has given me enough and now I think that opportunity should be given to the younger generation.

Decision on names for tickets is done on the basis of survey and party high command in Delhi.

“No matter whoever is the candidate for Khandwa Lok sabha, it is my duty to ensure his victory. I am a party worker and I will discharge my duty with utmost honesty and dedication,” added Yadav.

“I have contested five elections including four Lok Sabha and one assembly election for Congress. Moreover, I have held various posts in the party including state PCC chief and AICC general secretary,” said Yadav

Replying to a question on his future plans, Yadav said that the decision will be taken by the party but as of now he said that he was on a 2023 and 2024 mission. 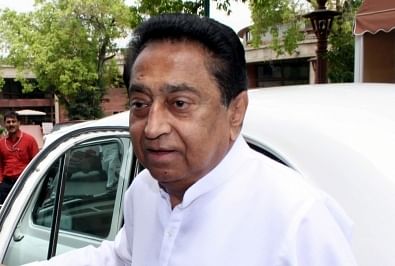