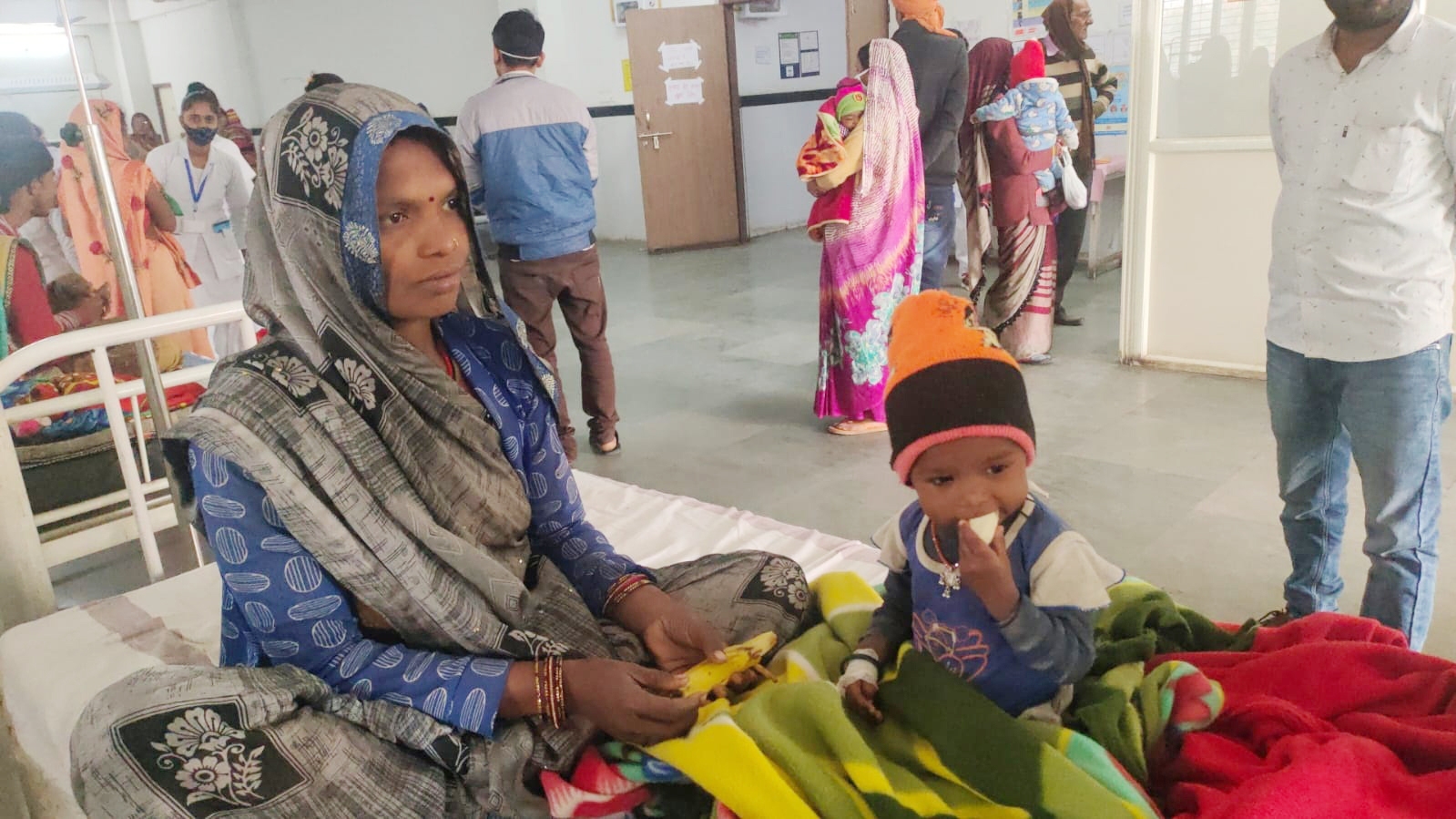 15-month-old Divyanshi at district hospital in Chhatarpur on Friday. | FP

Chhatarpur: A hair-raising 10-hour-long rescue operation to pull out a 15-month-old girl from a bore-well at Doni area in Naugaon village successfully ended on Friday.

The girl is hale and hearty. Her worried family members and fatigued rescuers heaved a sigh of relief.

The child Divyanshi fell into the 20-foot-deep bore-well and stuck at 15 feet on Thursday.

A team comprising the officials of the district administration and those of the police and the home guard rushed to the spot.

They began to dig out the side of the bore-well and make a tunnel. The collector Sandeep GR and the superintendent of police Sachin Sharma were present as long as the operation continued.

All equipment was pressed into service to speed up the process that began at 3:30 pm on Thursday.

As the night fell continuing the operation became very difficult, but the rescuers did not give up. 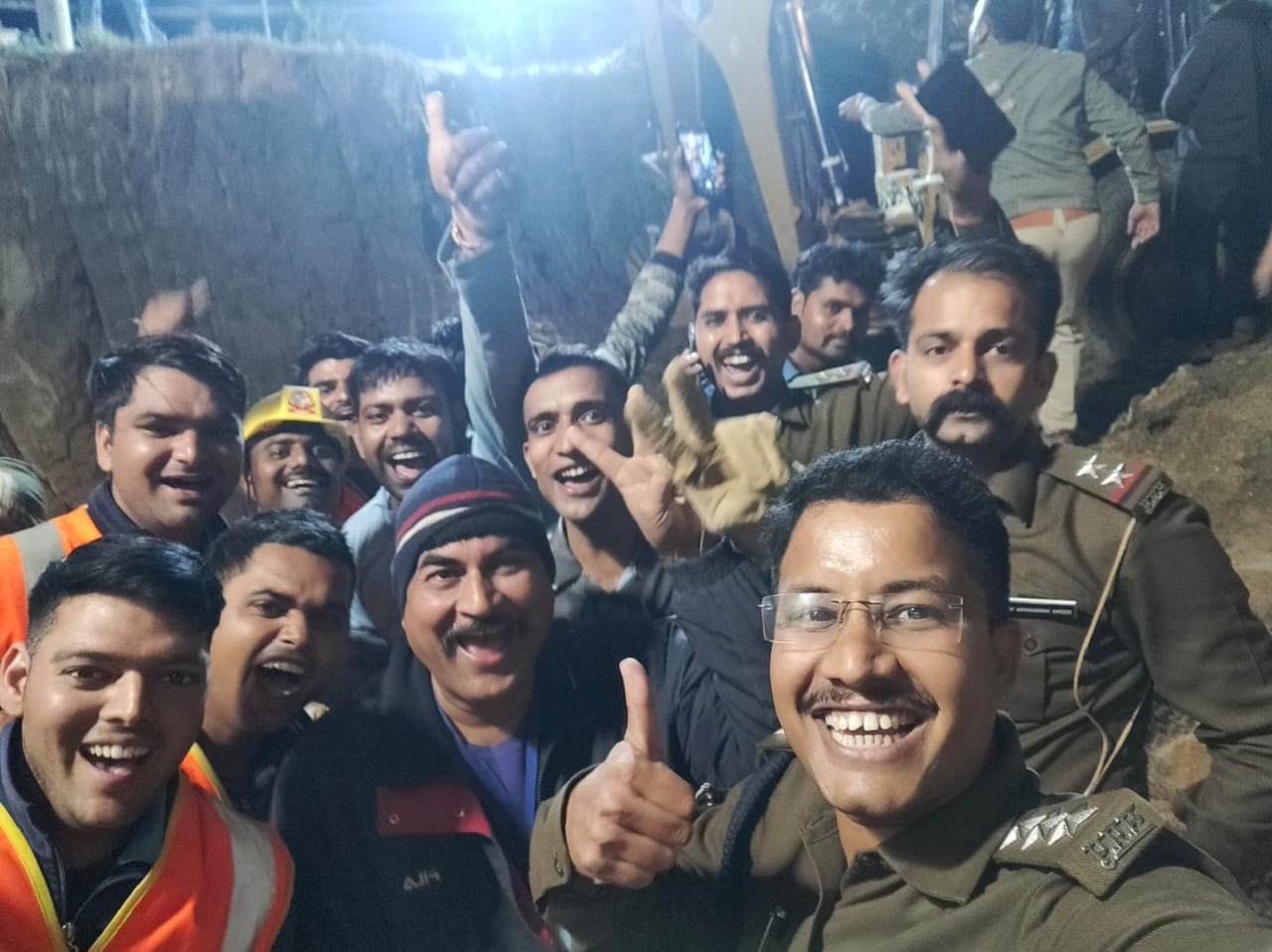 Rescures greet one another after rescuing the child. | FP 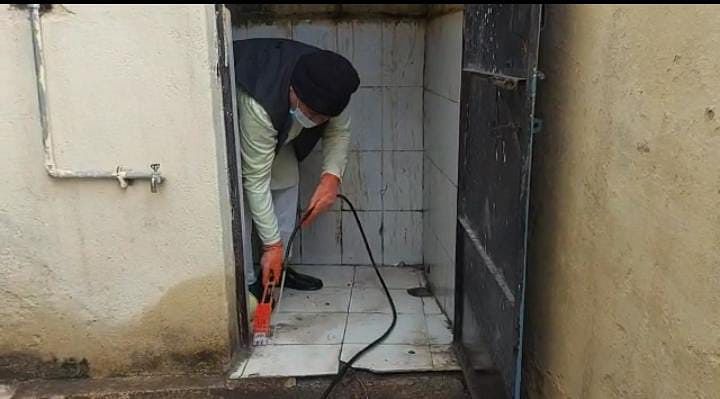 They dug up 18 feet of the bore-well by 11 pm. In the meanwhile, every bit of information about the girl was taken through CCTV camera.

Oxygen was provided to her. Body temperature was taken. At about 12:47am, the rescuers cried out in joy.

They succeeded. Divyanshi was out of the bore-well – unscathed.

For Divyanshi the Friday morning dawned differently, though she will learn it when she grows up.

The officials of the district administration, army and police worked in tandem to rescue the toddler. The members of the State Disaster Emergency Response Force were called from Gwalior. They reached the site at 11 pm.

No sooner had the girl been rescued from the bore-well than an ambulance rushed her to the district hospital along with her mother.

The collector, together with chief medical and health officer and civil surgeon, visited the district hospital to enquire after Divyanshi’s health.